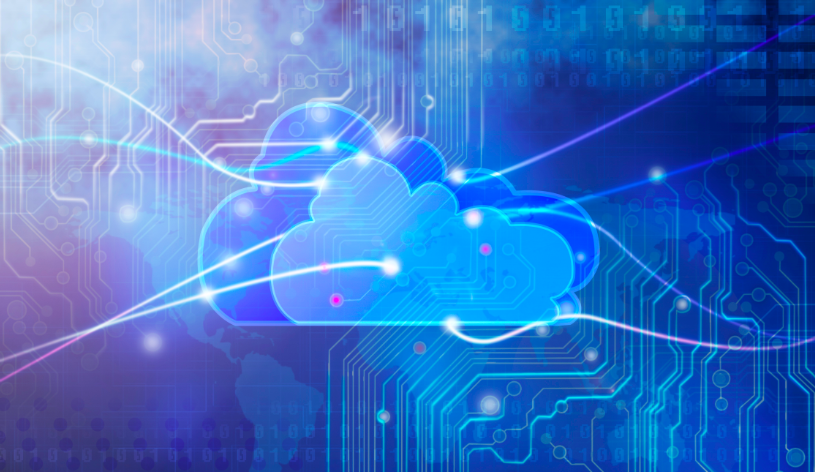 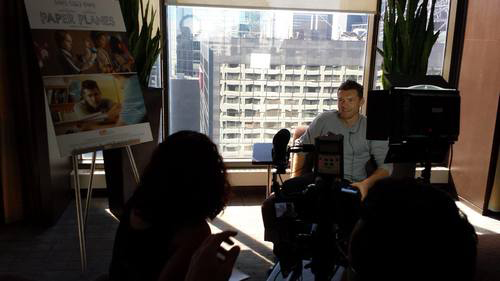 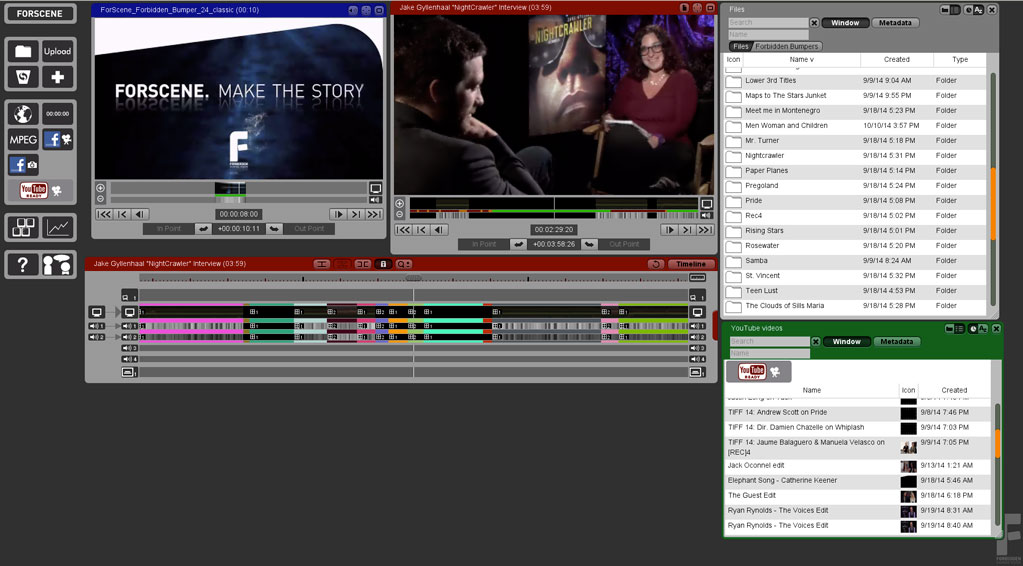 RØDE introduces two new products to its range of accessories, the Thread Adaptor and Tripod 2; versatile tools for audio and video. These products…