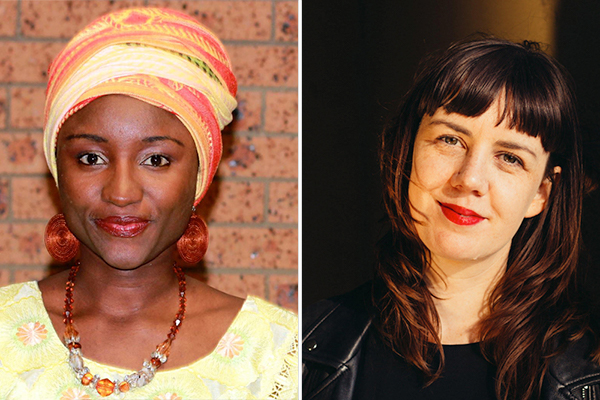 HOW I SURVIVED THE LONDON VFX FESTIVAL

In January of this year Escape Studios, a London-based VFX academy, organised the VFX Festival held at the Vue Cinema at the prestigious Leicester…