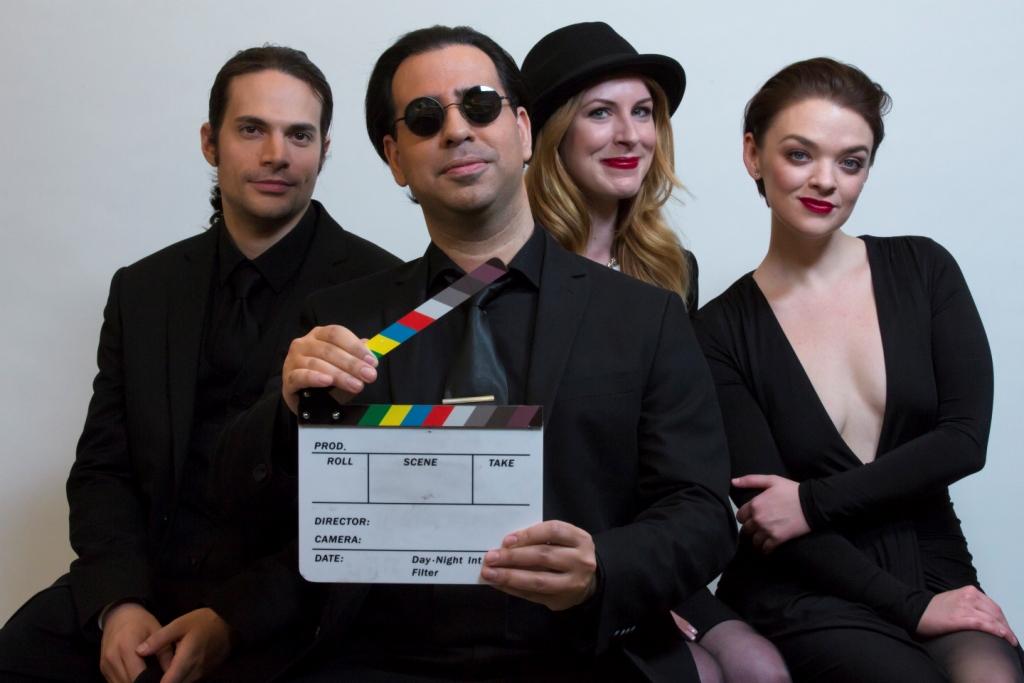 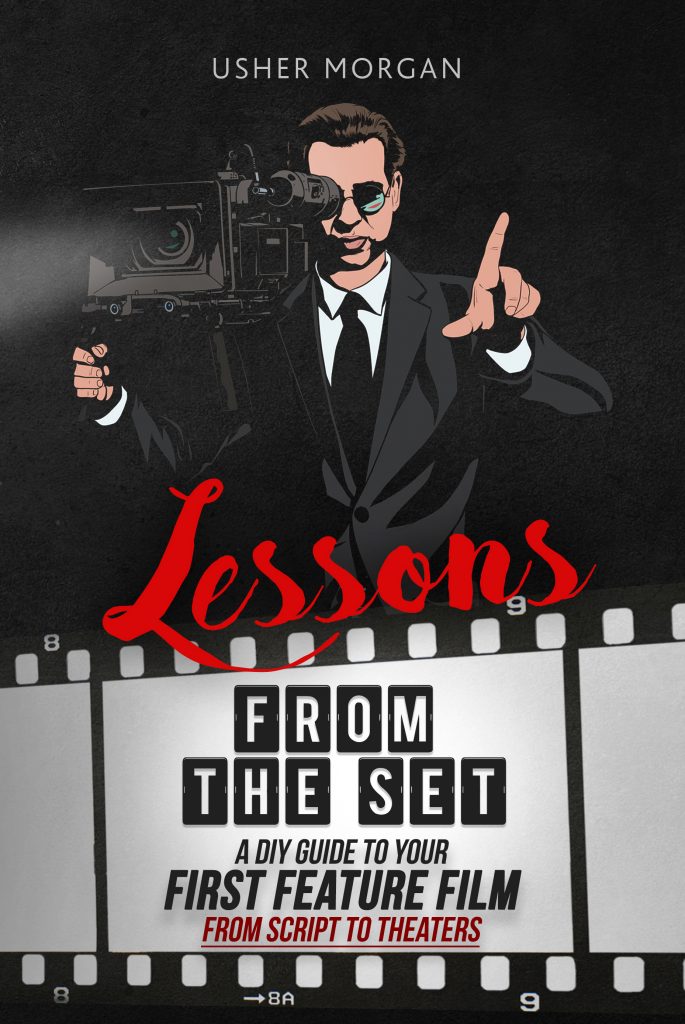 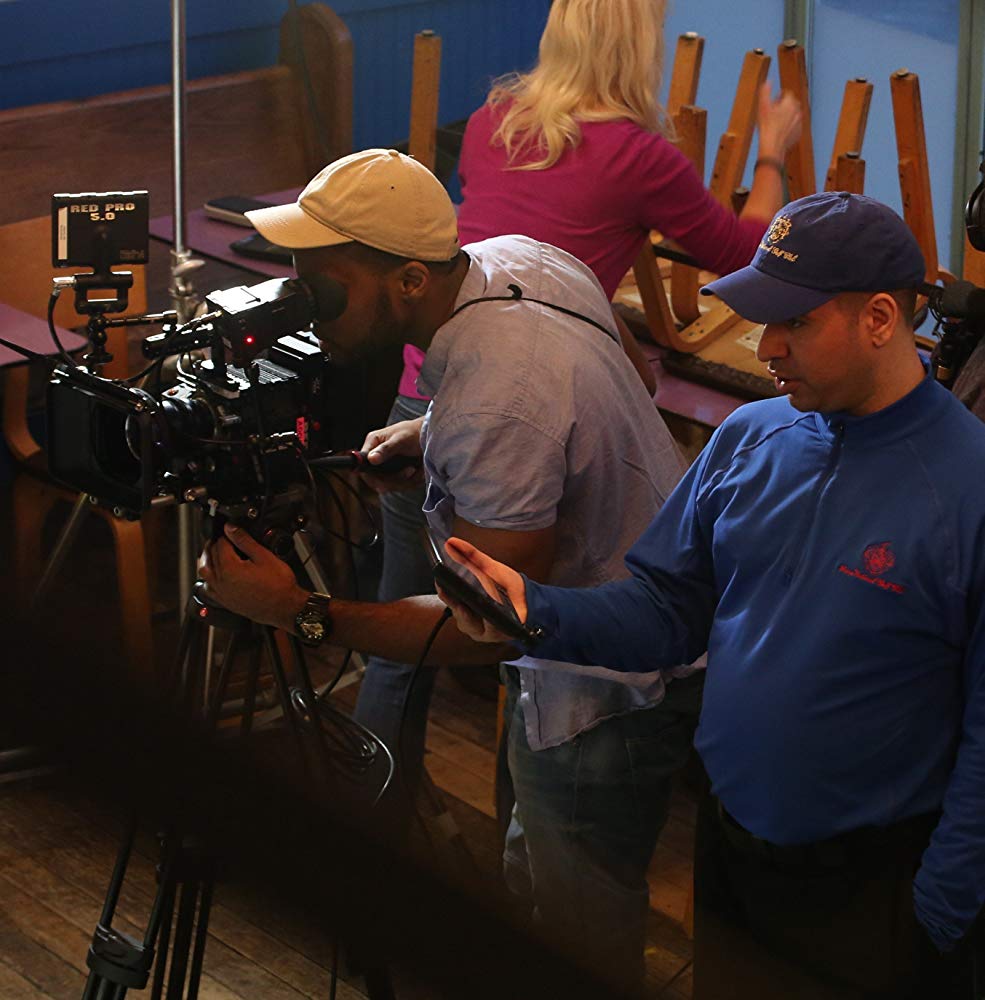 Those of us who have worked in sound for film are fully aware of how useful it is to have a portable recorder on hand, just…