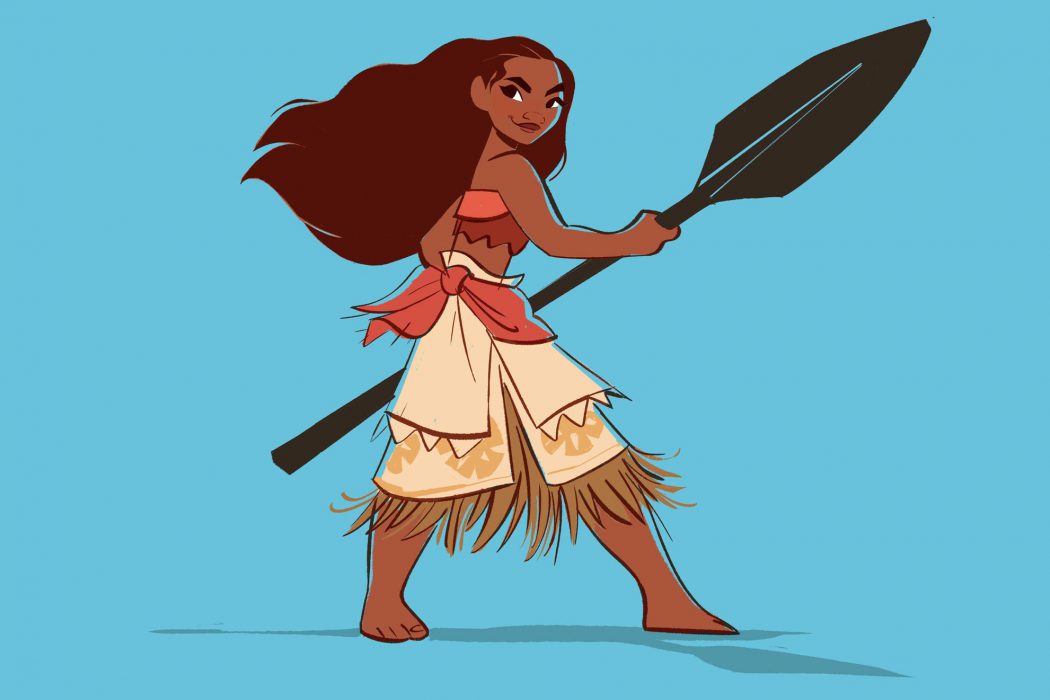 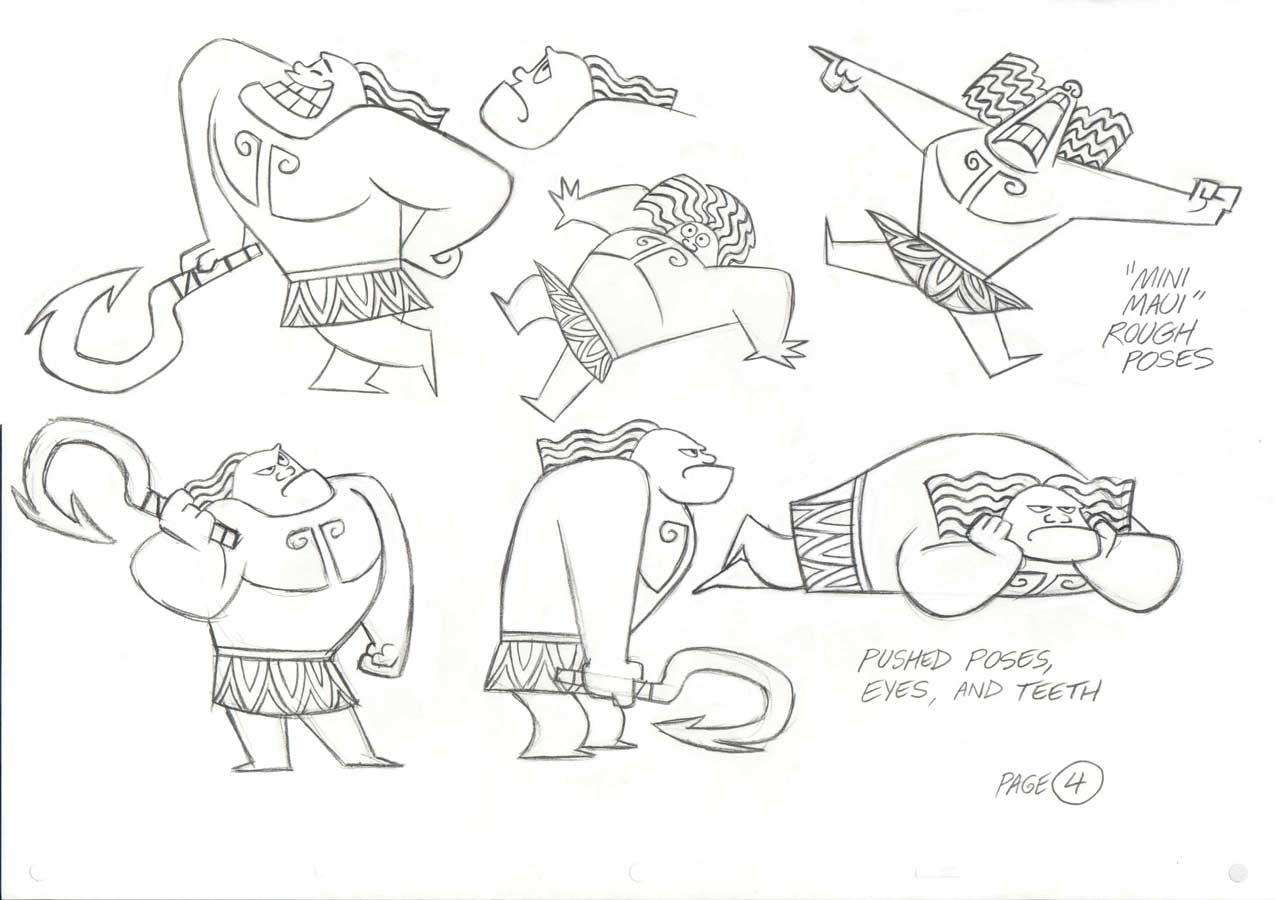 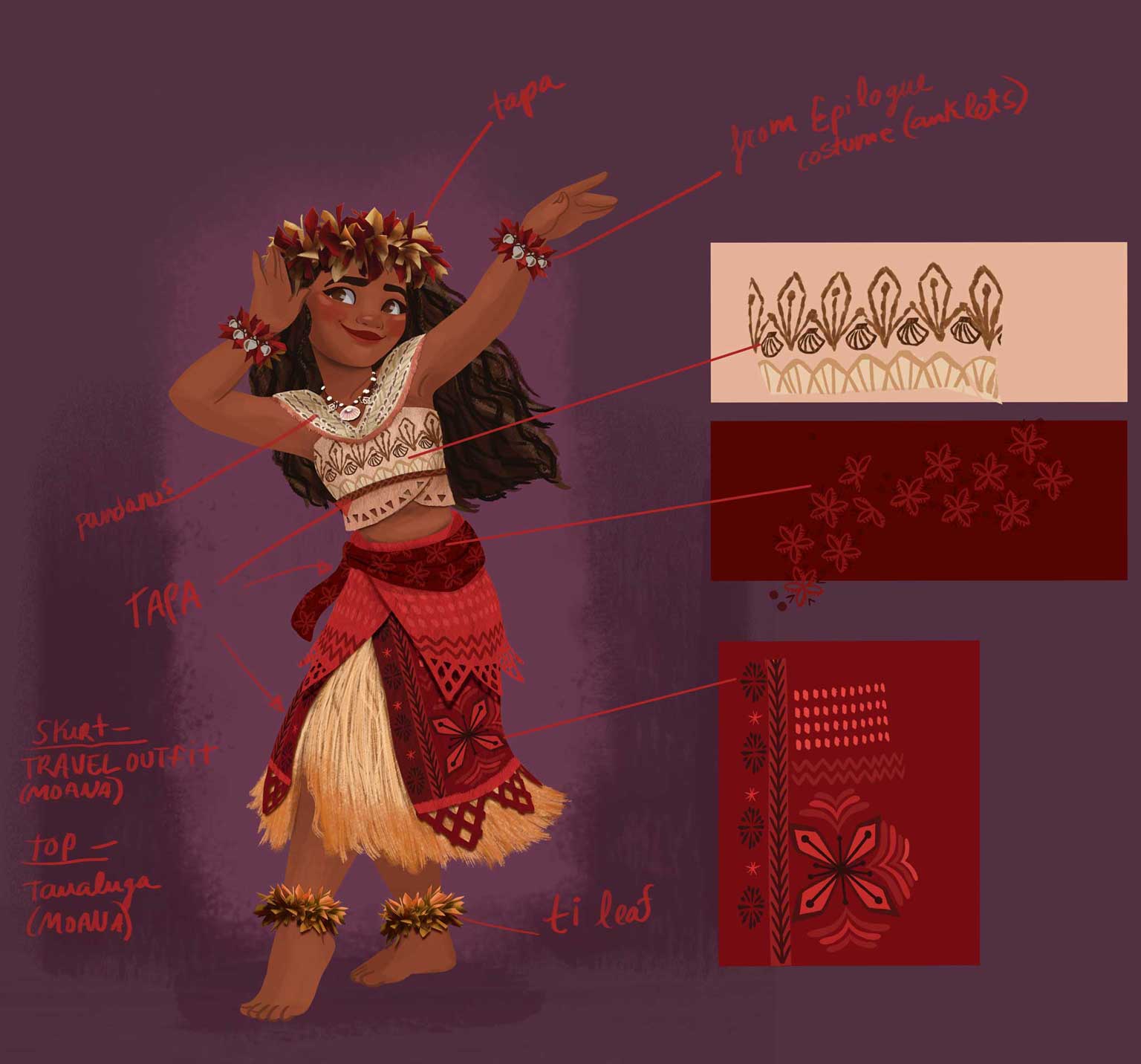 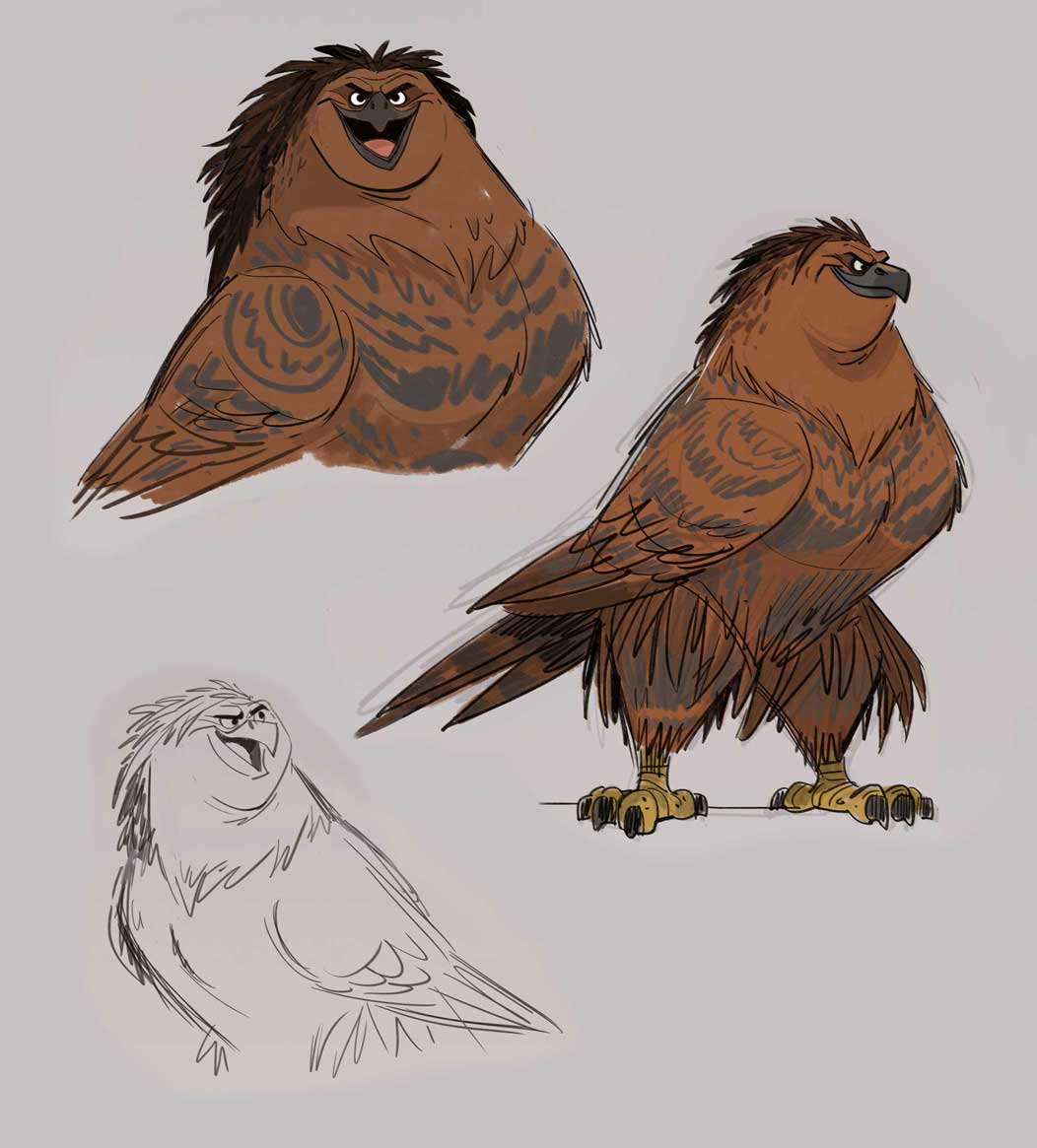 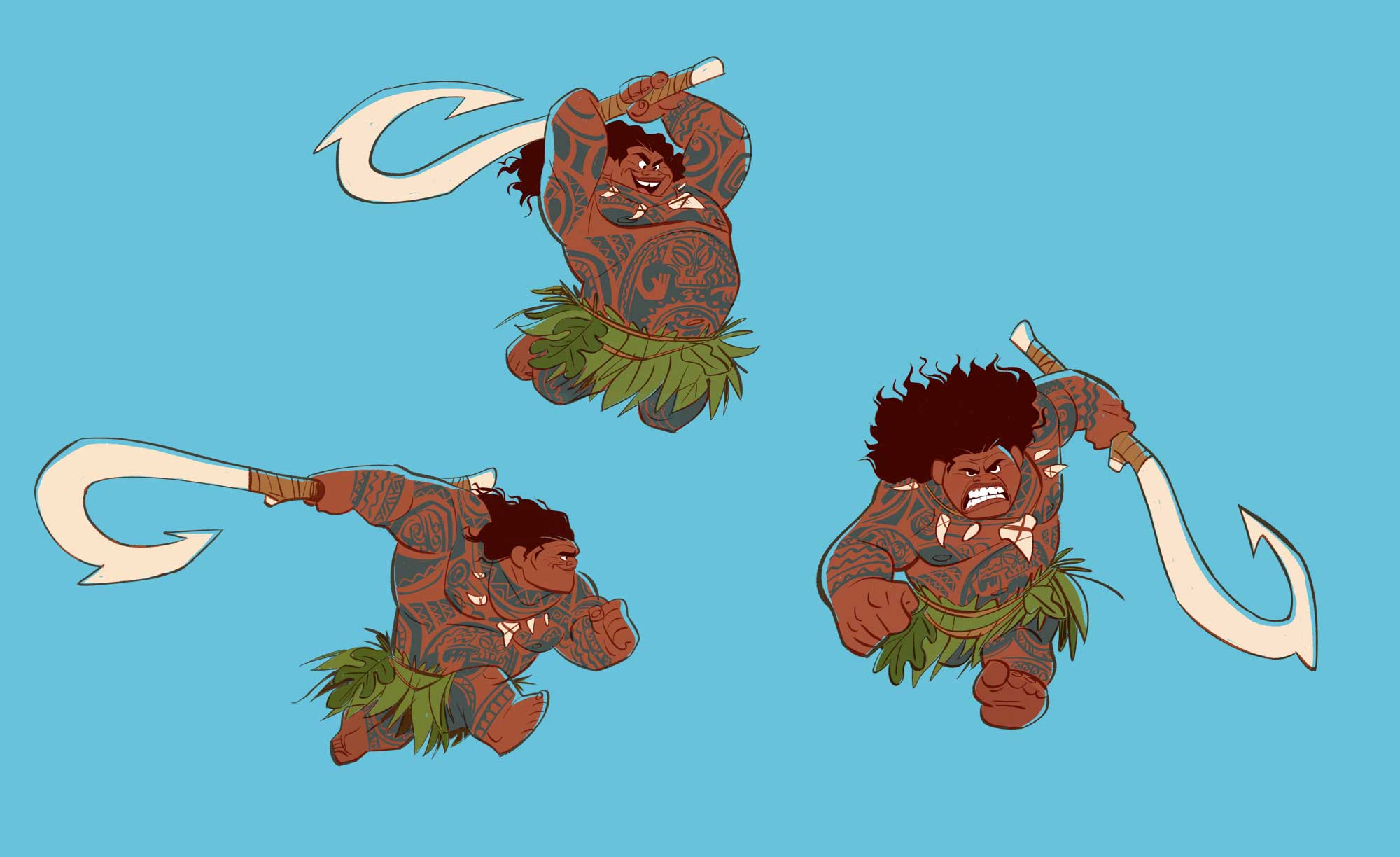 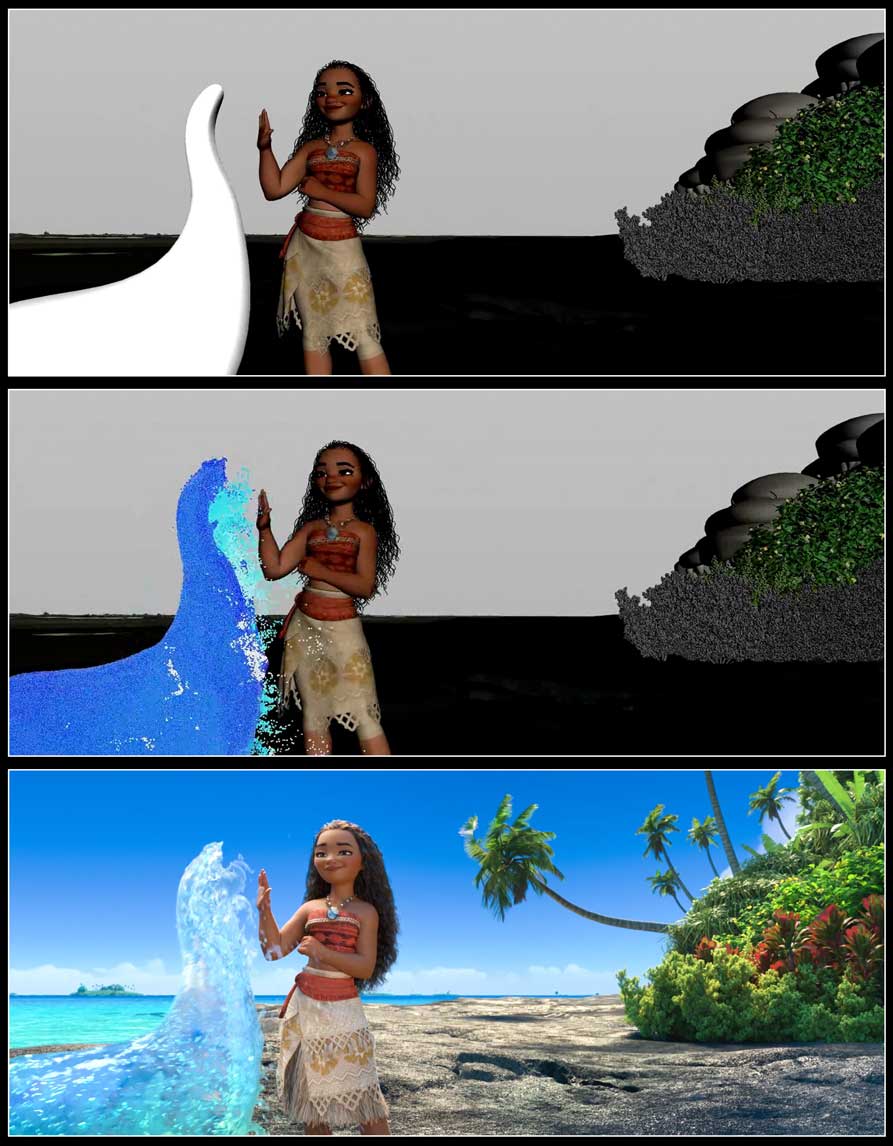 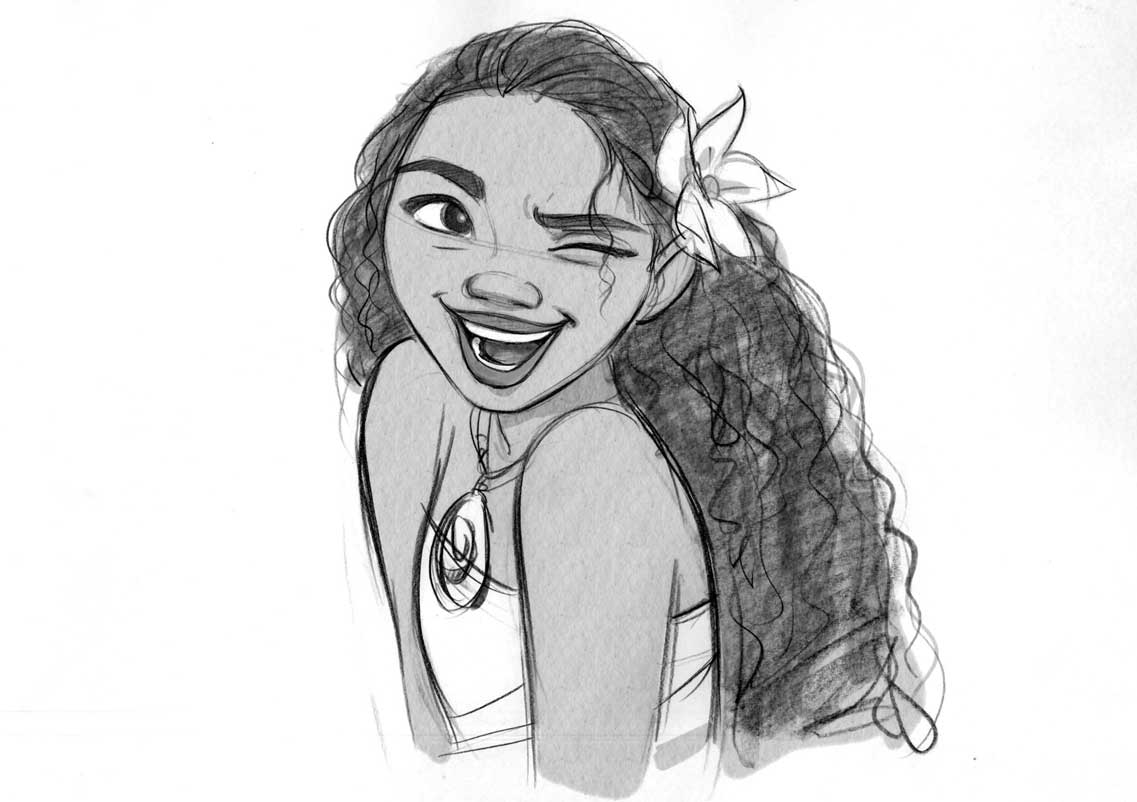 This week in Aubervilliers, Paris, Michel Gondry held a press conference to announce his intention to build a permanent home for his touring Amateur…