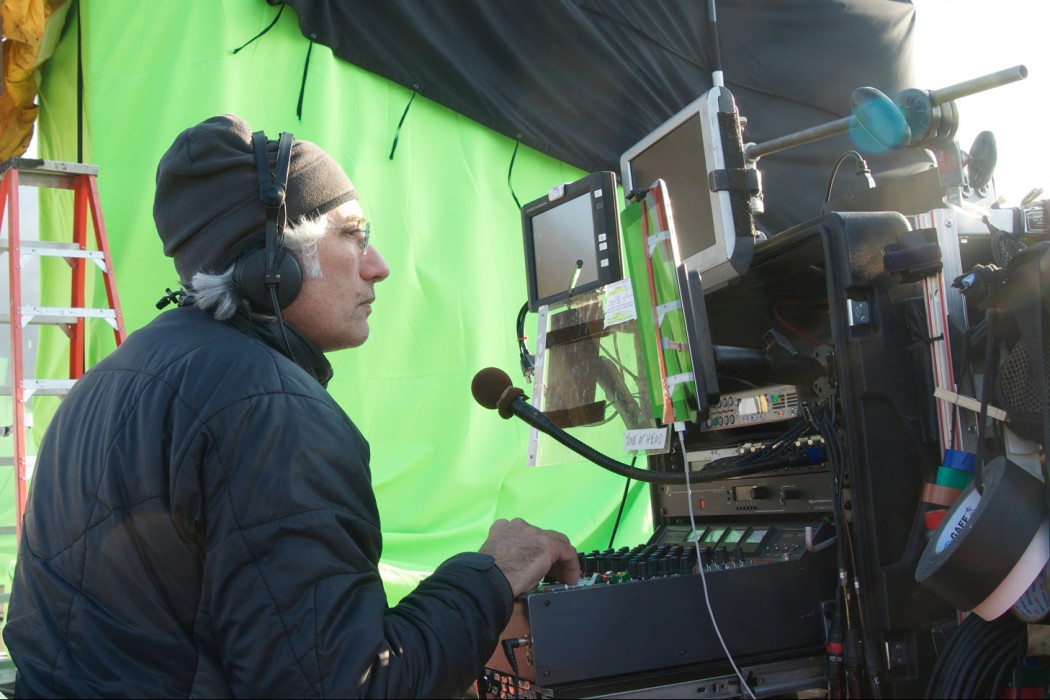 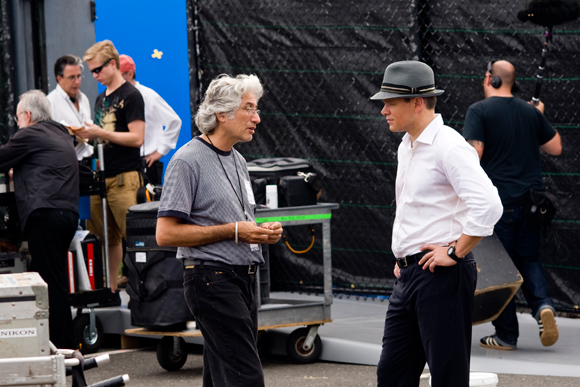 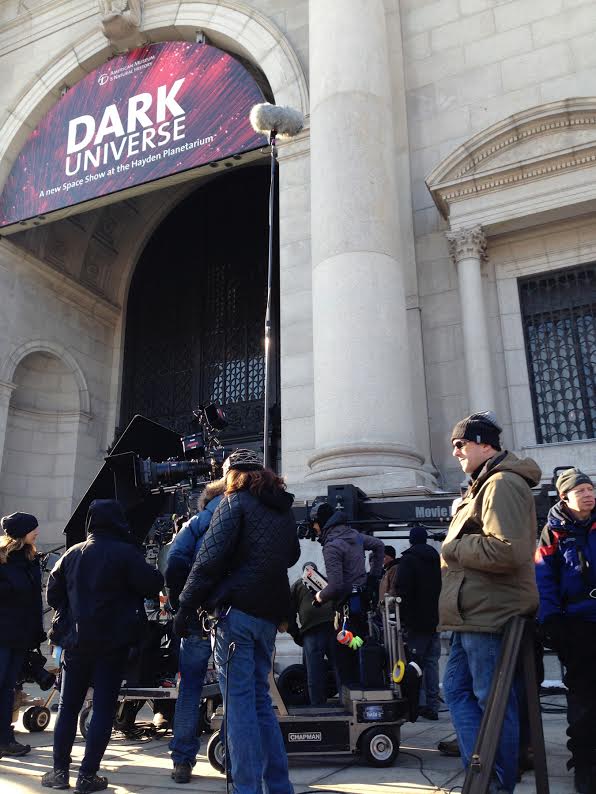 NIKON GETS IN ON VR ACTION

Technically, it is mirrorless. But Nikon’s ‘secret weapon’ (not the heavily rumoured D5) isn’t a Sony A7 rival, it’s a completely spherical action VR…