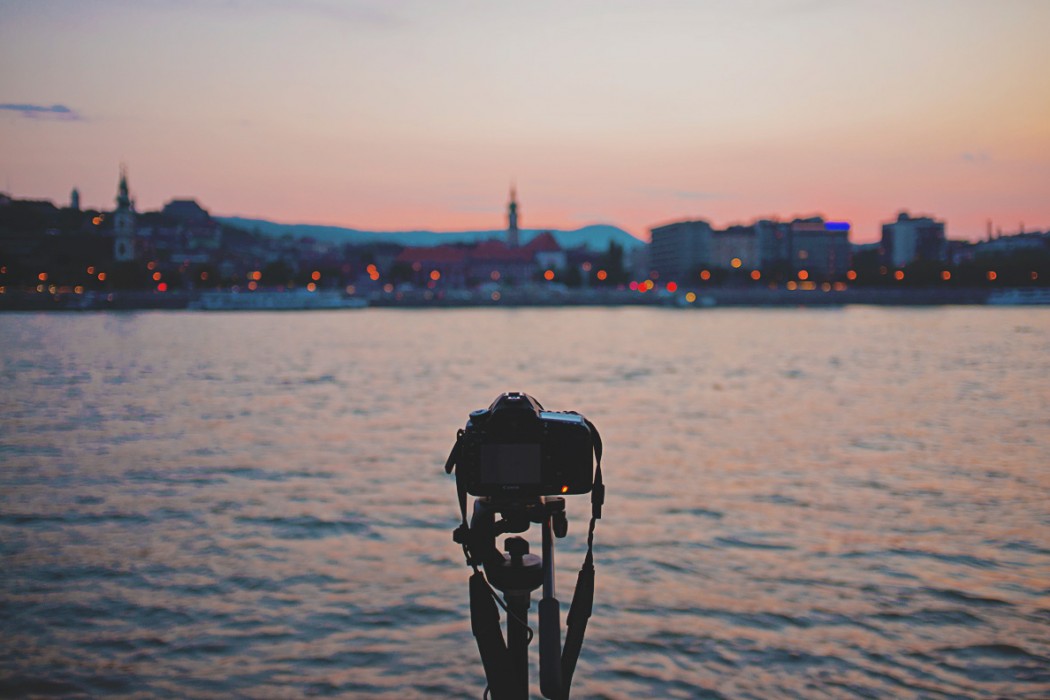 Becoming a filmmaker can be tough. You work for days on end with little to no reward. Often you work solely for the catering cart and your name in the credits. You hear stories from peers, who are taken advantage of by unscrupulous producers. Producer’s who are fully aware, that if the intern/crew they’ve hired isn’t prepared to go to crazy lengths to get the shot, or prepared to work 20 hours a day, then another person will be right along to take that crew role.

Which is what makes indie filmmaking so inviting.

Yes you’re poor, most of the time. Living on 2-minute noodles and picking up whatever freelance job you can get your hands on.

Who cares if every cent you have goes into your film,  you are working on your own project. Getting your hands dirty doing something you love. Something that you’re passionate about. 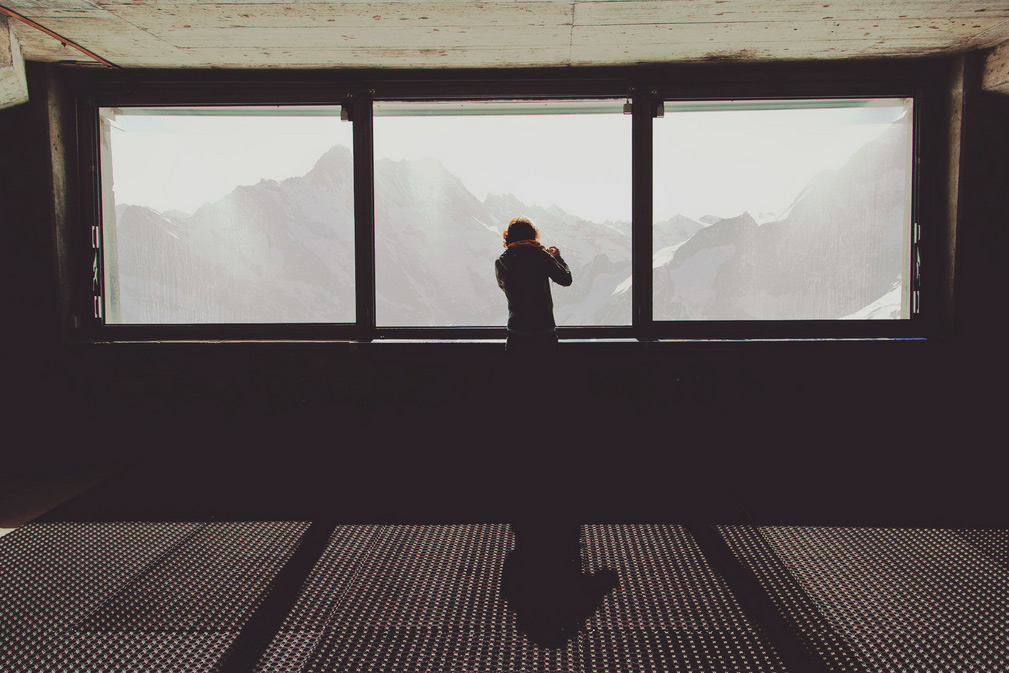 Indie filmmaking isn’t just about crowdfunding and hoping your short gets into a festival. It’s about having the creative freedom to shoot your film, as you see it.

It’s going rogue and making art without financial expectation. It’s what Kevin Smith did when he made Clerks. And, it’s what Werner Herzog meant when he described his Rogue Film School:

“[It] is about a way of life. It is about a climate, the excitement that makes film possible. It will be about poetry, films, music, images, literature.”

Sometimes doing it on your own, without a crew or a budget, can produce beautiful work – just you, your camera and the landscape. 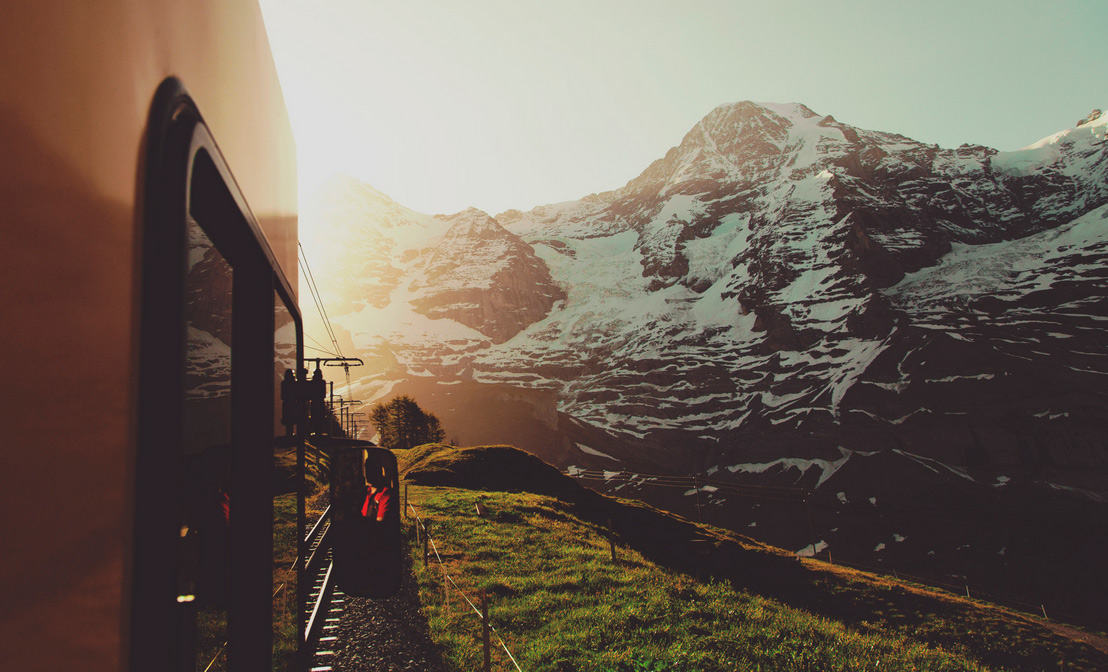 Which brings us to 22-year old, Aussie filmmaker/photographer Ben Blennerhassett.

After graduating in Graphic Design, Ben, like every other graduate, was left a little unsure of how to begin his film career.

The Australian film industry, these days, is largely focussed on collaborative film’s with international studios and for every job that’s listed, there’s fifty other applicants with better showreels and more experience. It also didn’t help that at the time, he was living in Central Victoria, Ned Kelly country. 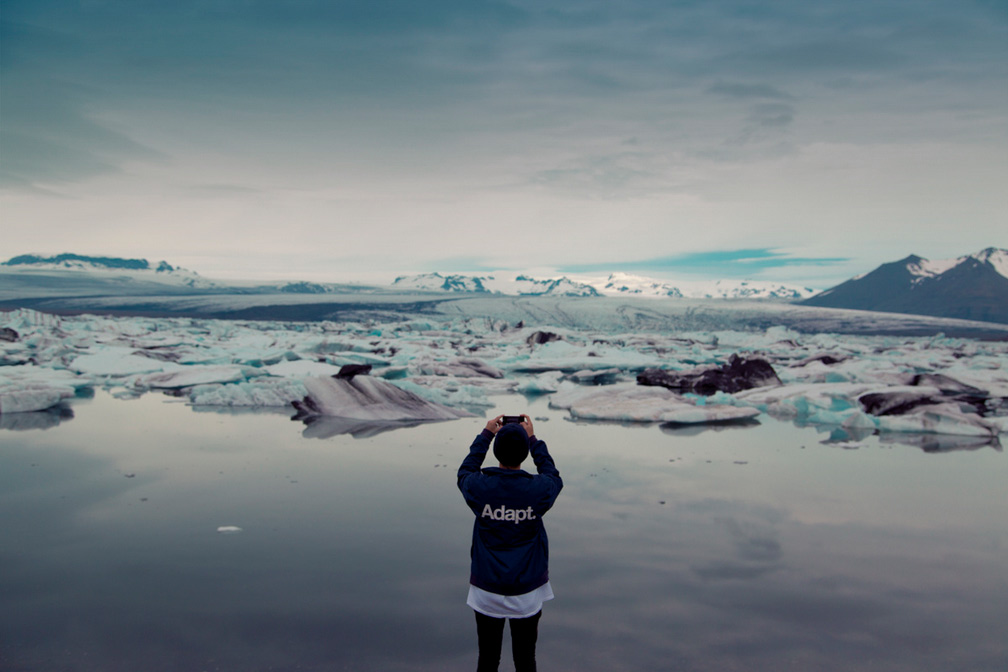 After winning a short film fest, Ben managed to pick up some work shooting TV commercials for a local ad agency and got a few jobs shooting weddings. It was enough to get some savings behind him.

When his best friend moved to London, Ben was inspired to hit the road also. Soon after, he was on a plane, headed to the UK, with just a backpack of clothes and his trusty 5D MkIII. Next stop, the world.

He started shooting his short film, Point of View, whilst backpacking through Europe.

For four months, whilst travelling alone, Ben documented everything he saw. The final result, shows his journey, through Iceland, all the way across to Croatia and Canada – where he finally caught up with friends after having spent 6 weeks alone.

Ben tells us, “The trip for me was everything I imagined – My favourite part was driving around Iceland by myself – I have wanted to do it since I was 12 and it was nothing short of spectacular, the vast landscapes and big open skies were breathtaking.”

The film, shot mostly in point of view, is far more than your run-of-the-mill home travel film. It’s a creative expression of not only a young man’s journey, but the joy of living.

The film takes its audience through a series of moments, the highlight reel of Ben’s travels, inviting the audience to vicariously come along for the ride.

The addition of spoken quotes by British philosopher Alan Watts, 1960s Nature of Consciousness seminar, works well as a vocal accompaniment to the visuals. The quote itself, describes the abandonment of self, expectations and responsibilities and embracing the freedom of adventure, of being adventurous.

It’s inclusion may seem heavy handed, but we think it works. 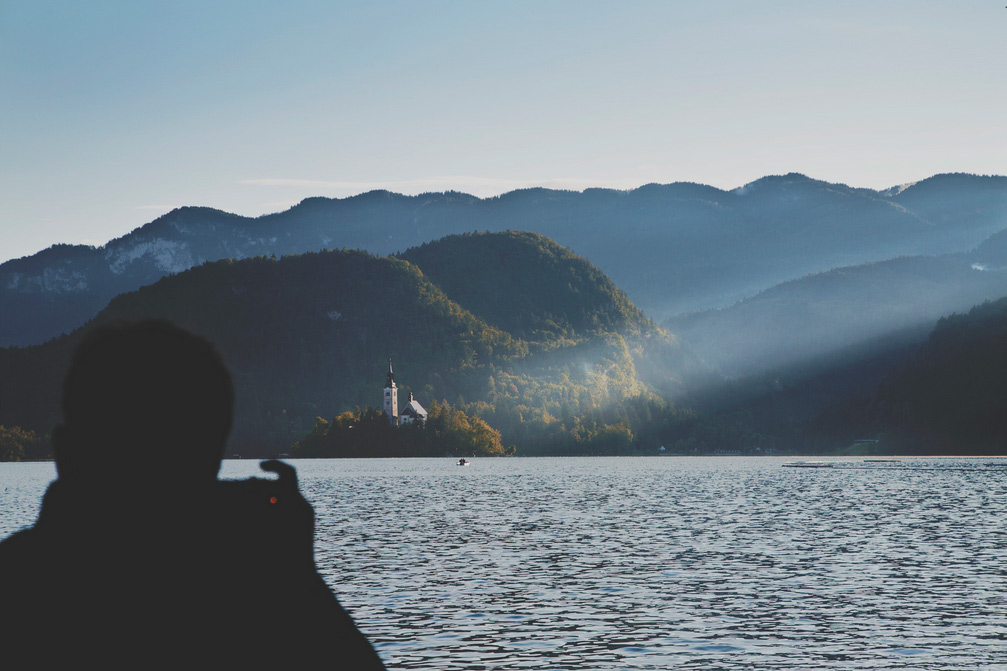 The film was shot in 1080/24p, and 60p (in-camera) for slow motion, using Twixtor in Adobe After Effects to dramatically slow the footage. The edit and grade were done in Final Cut. 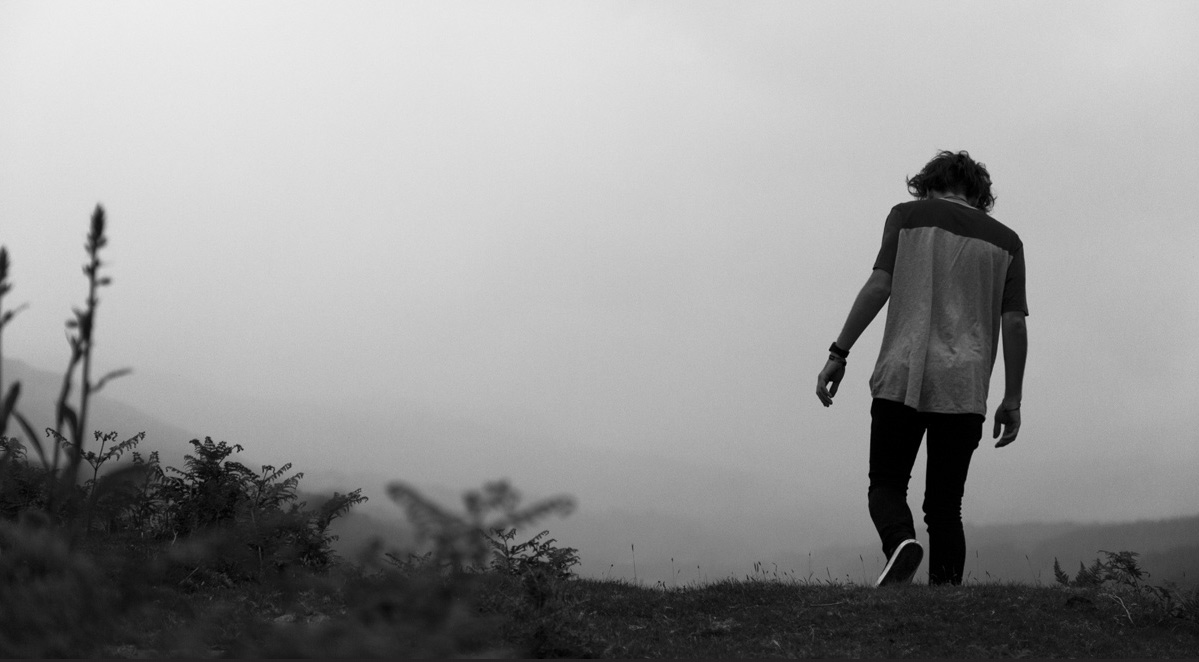 Ben has finished his travels for the moment and is currently back home, doing freelance work. Although, he won’t be staying put for long. Ben plans on picking up his backpack and 5D MkIII, and visiting the rest of the world, whenever he’s able. Perhaps next year, we’ll see a sequel to Point of View.

We’ve even thought of a title, Going Rogue.

As to the future, Ben says “I’d like to get a job in a production studio one day. But for now I am happy freelancing and living creatively.”

Watch Ben’s short film Point of View below.
And you can check out more of Ben’s work on his website: http://www.benblenner.com/