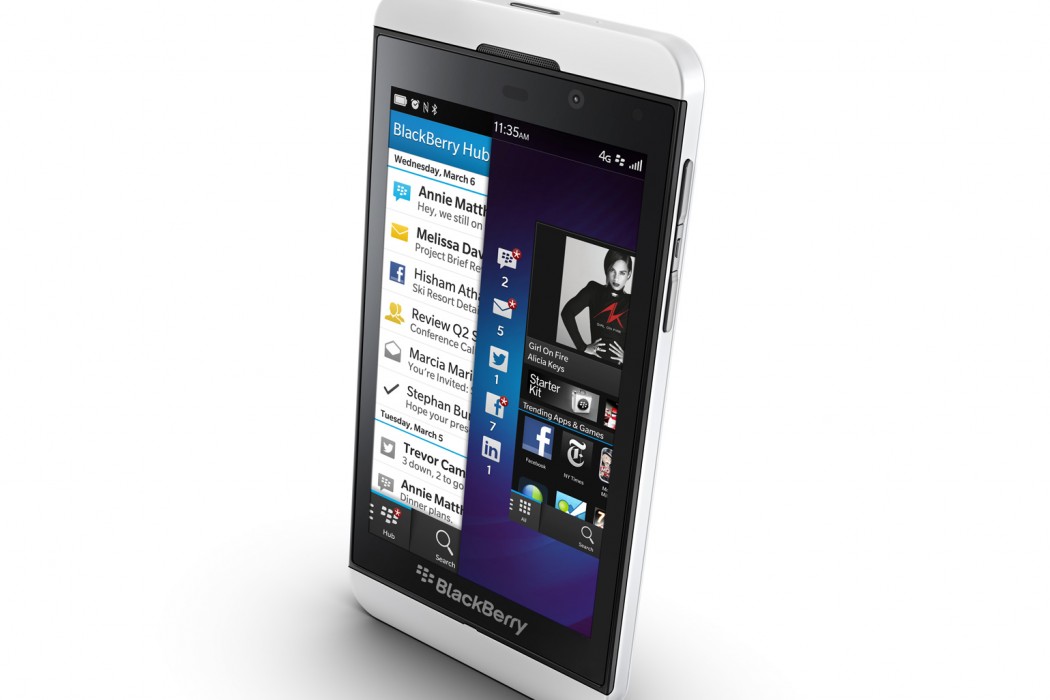 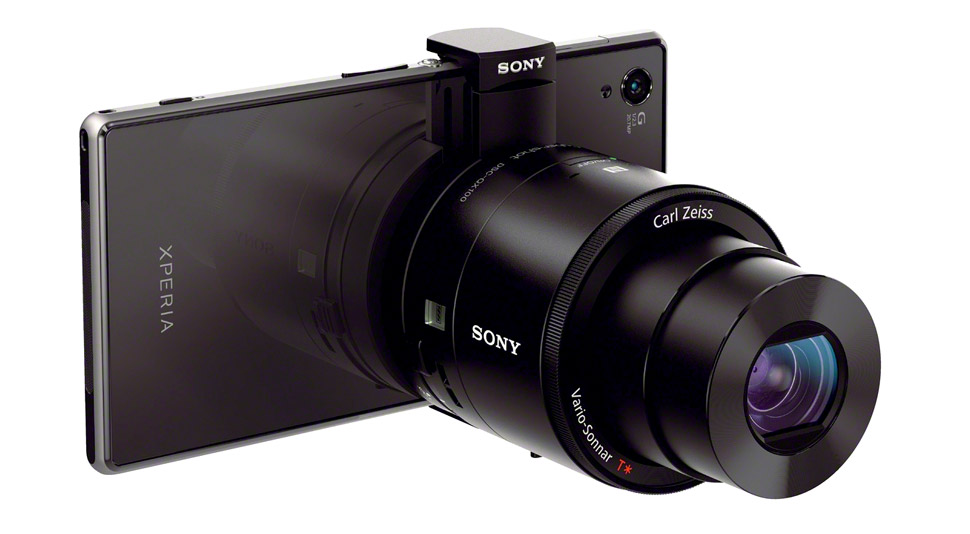 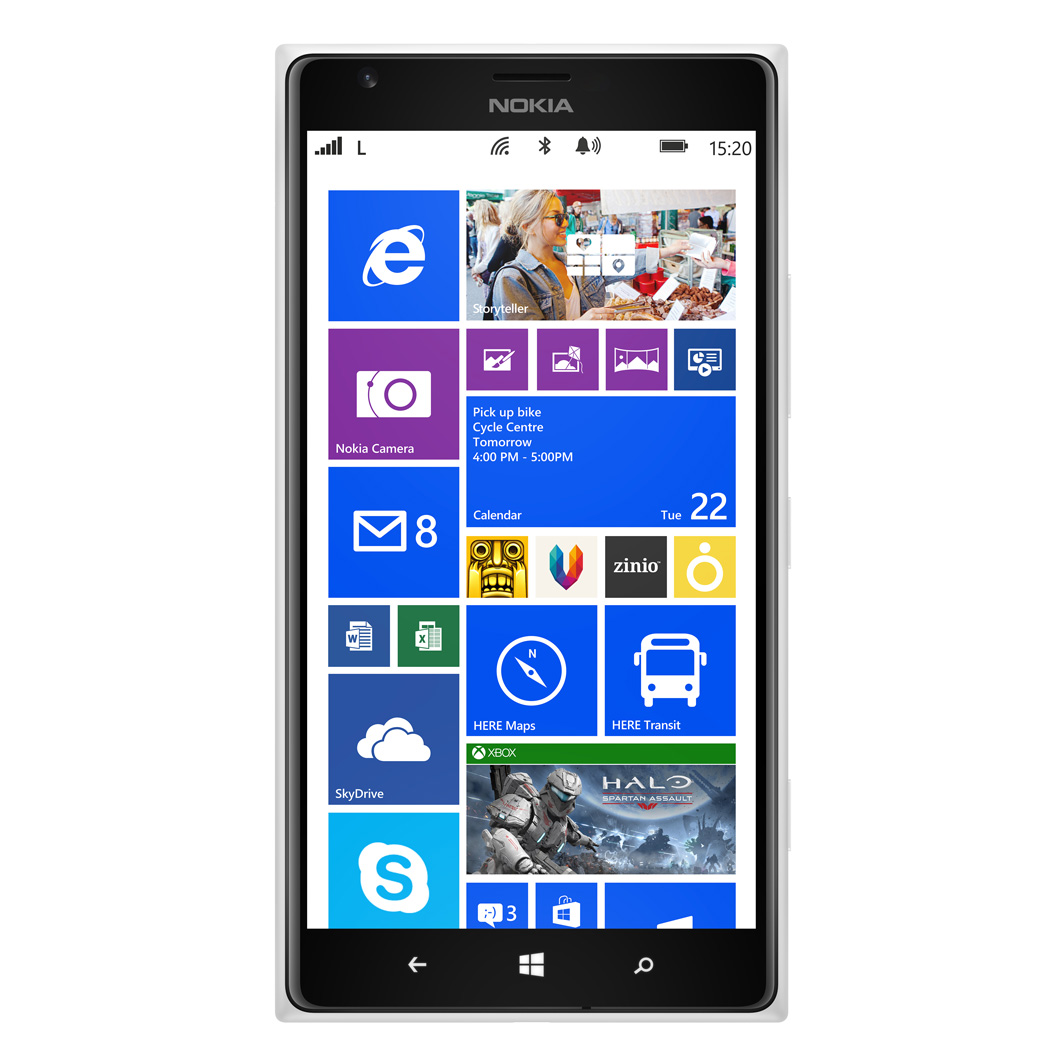 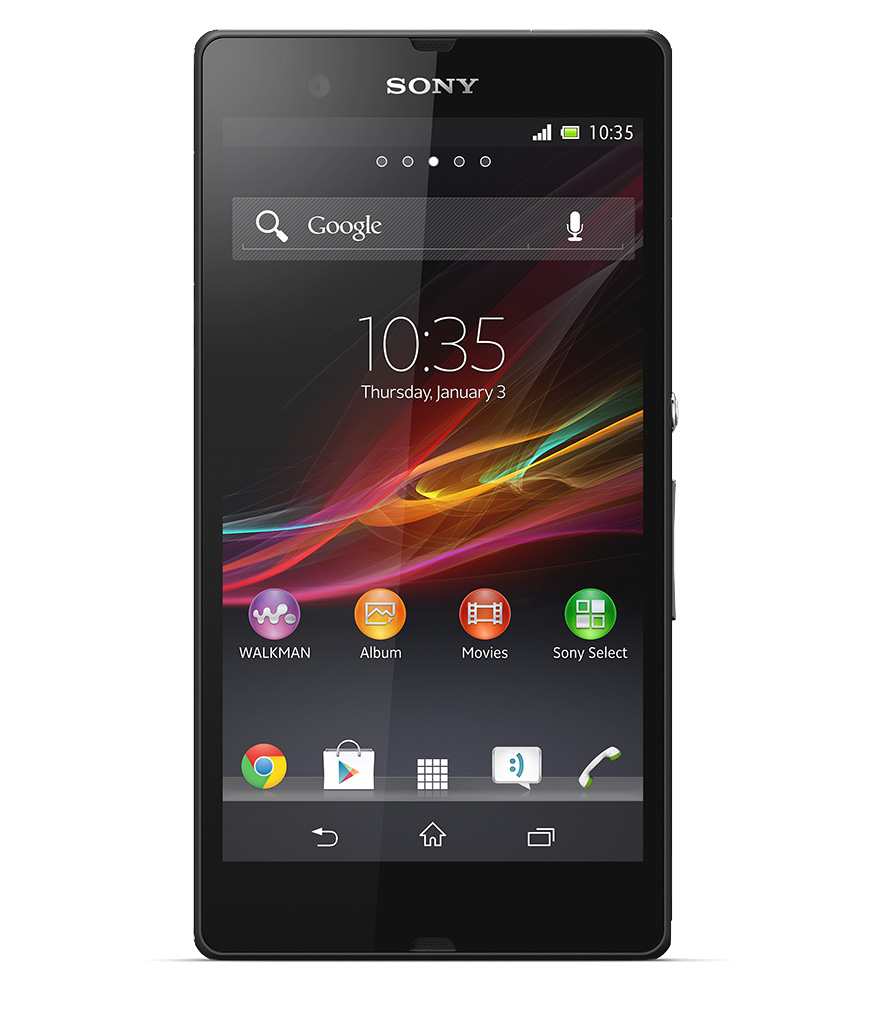 Panasonic has just announced its new 4K VariCam LT camcorder, featuring the same super 35mm sensor as the popular VariCam 35, but with a…