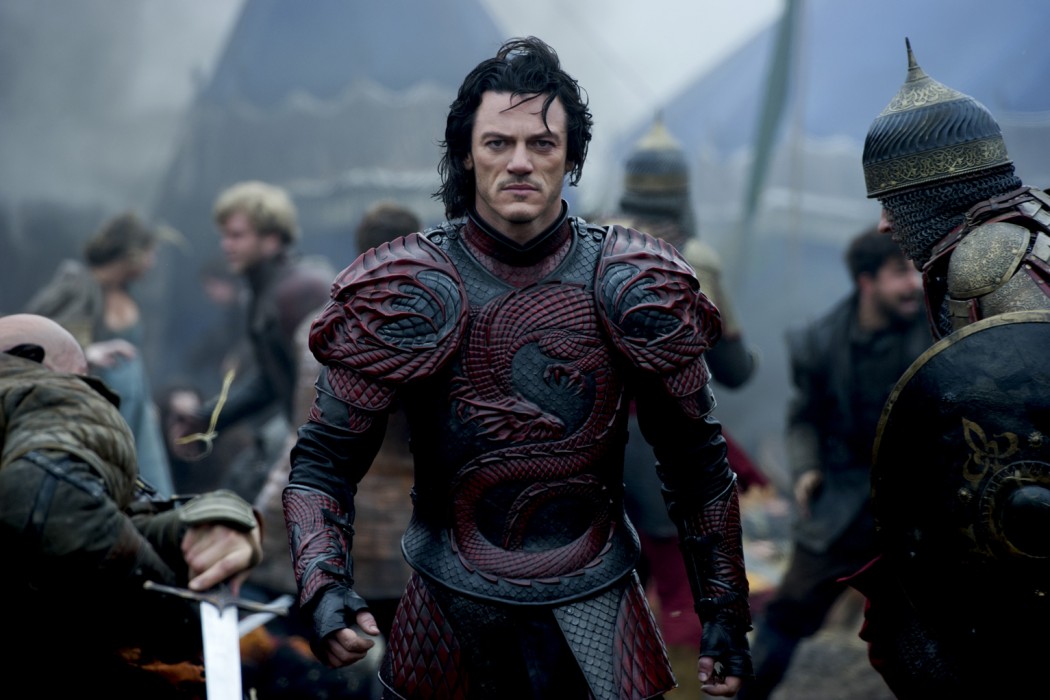 Jasin Boland, Nikon Ambassador and one of only 45 members accepted into the exclusive LA based Society of Motion Picture Stills Photographers, answers our questions about life and work. One frame at a time.

Paddy: Jasin, did you make a conscious decision to go into motion picture stills photography (as opposed to other varieties of stills work)?

Jasin: I pretty much just fell into shooting stills, coming from a newspaper background. After nearly a decade with postings in Australia, Hong Kong and London, I joined a company started by two old friends on the Gold Coast, specializing in Press and PR.

One of our clients needed a photographer for a few days to shoot episodic on a TV series. After a few hours I realised the film industry was perfect for me, it had the same feel as working on a newspaper and I loved the camaraderie.

I wasn’t great at it the first time around though. I never received a proper brief and I shot the stills like I was covering it for a magazine so there were way too many crew and behind the scenes shots.

I learnt pretty quickly after a massive dressing down and luckily one of my images from that near disastrous shoot ended up being the key art for most of the marketing for the entire series. 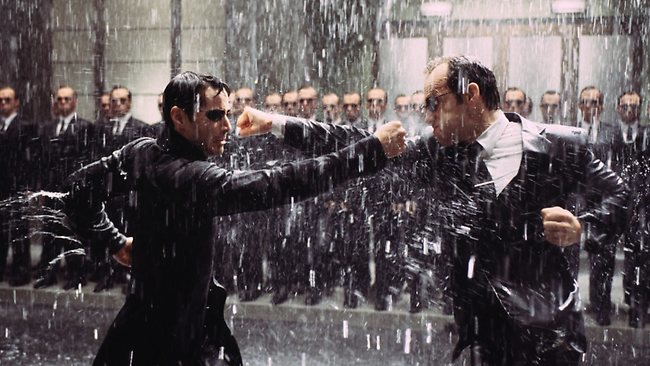 Paddy: What attracts you about the film industry?

Jasin: It’s a bit like a circus really. Everyone is very supportive and because we are away from home so often the crew very quickly become family. I travel quite a bit for work and the type of films I shoot on most crew aren’t locals, so we all get to know each other very well. We are all so similar in our approach and in general the crew members that go global are pretty user friendly.

I take my little family, Maria and my son Hunter with me everywhere so we are a family of gypsies, away from home sometimes over a year at a time. I met my wife while shooting Bourne Supremacy in Berlin so its the best of both worlds, she gets her European hit and I get my Gold Coast beach hit. I feel blessed to be lucky enough to have this life and a job that fits in with it. 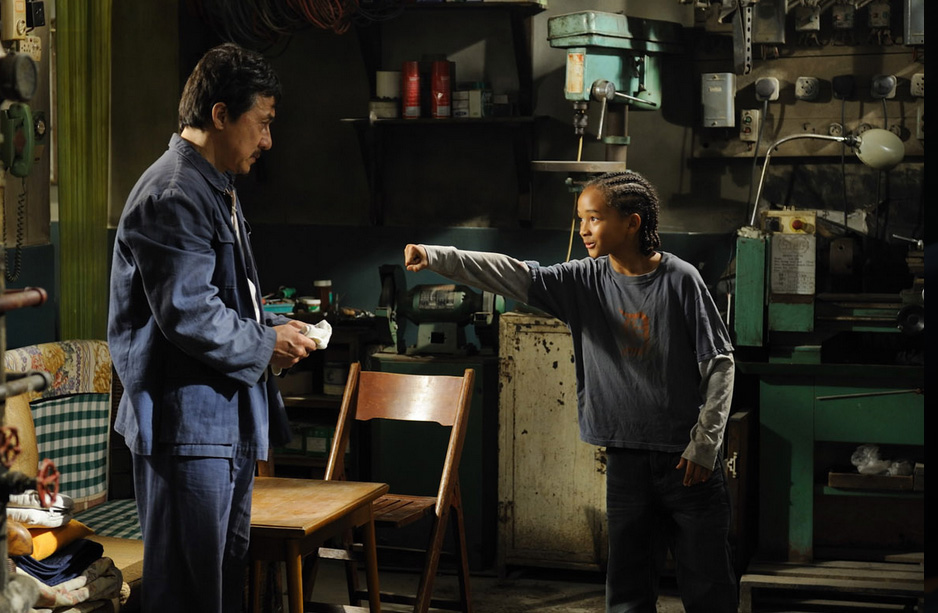 Paddy: What’s a normal day like for you (if there is such a thing) on a high-end film set?

Jasin: Although I would like to say no day is normal, the reality is that apart from the content and location most days entail the same routine. I get to set choreograph my key moments during rehearsals and shoot the takes.

I don’t like doing too many set ups. I like to capture the action made by the directors story telling. For me, that’s key. We are storytellers and the way I approach it is to run a parallel line to what the director is doing. To try and copy his style verbatim I think would be a bit rude. He’s already capturing what he wants for his film and the raw way that I shoot gives the audience something different to immerse themselves in.

I find the directors I shoot for like the way I tell their story. There’s been some experiments taking images from the cine camera in the last couple of years and while I support that as a last resort, to not have a still photographer onset can be detrimental to the marketing campaign.

There was a massive film recently that tried this and for such an amazing film there are actually no iconic images. For me it proved that the cinematographer and still photographer, while telling essentially the same story, they do it from a different path and I think that’s kind of cool. 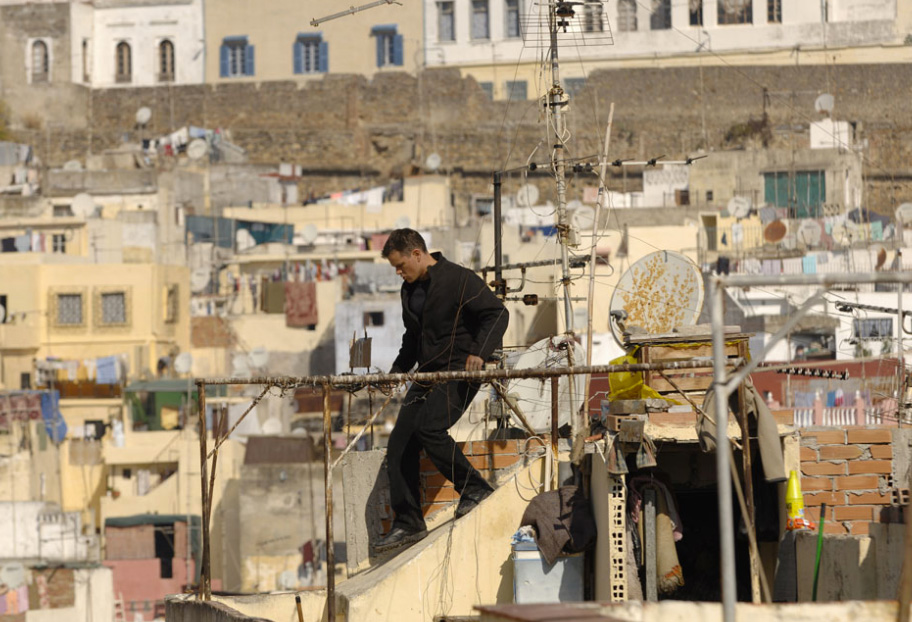 Jasin: The good people are the one’s who slip into the cracks and have respect for everyone around them. Filmmaking is a collaborative effort and although the pay scales differ we are all needed for the final product. Be a good person and be a great storyteller.

Paddy: What are you’re top 3 reasons for choosing Nikon?

Jasin: That’s an easy one. The glass, focus accuracy and low light capabilities are three things that really set Nikon way out in front of the pack.

Another thing that interests me is the way Nikon approach their R&D. Many of the enthusiast models have features in them that I will have in my pro models a few years down the track.

Basically the guys on the street get to do a massive amount of testing that eventually makes it into the professional models like the D4S. I think it’s a real tribute to Nikon that they show that respect giving this responsibility. 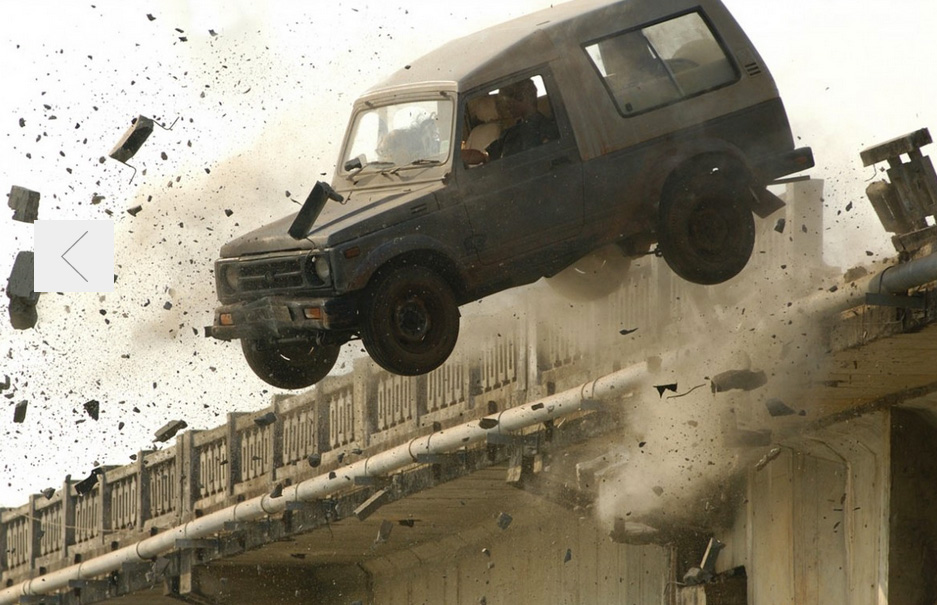 Paddy: Do you ever shoot on film in your current work? Or do you think digital has come to a point where 35mm is more trouble than it’s worth?

Jasin: I only shoot film for myself these days. I carry a little (but very heavy) Nikkomat FT2 and a 50mm 1.2 lens with me pretty much everywhere.

For the last few years digital has far surpassed film for quality and convenience, we know what we are getting instantly and that’s how the world works now. We are in love with instant gratification. Embrace it, I say!

Although digital has consumed my working life I would like to think I will have film for as long as it’s available. When my son Hunter is old enough I’m going to set up a darkroom for him so we can go back to the olden days. 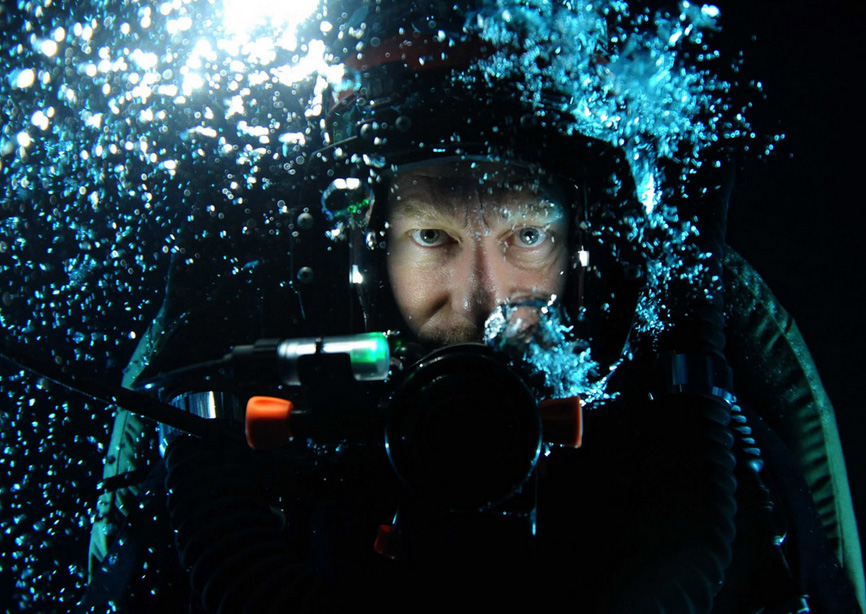 Paddy: What are your thoughts on the recent trend towards using vintage lenses for a more filmic look? Is it something you do?

Jasin: You know, I think its fine. There are people becoming very successful shooting this style and that’s exactly what it is, someone’s style.

For me I have to supply an image to a colossal marketing department in the Hollywood studio system so they want their images as raw as possible. If the film warrants it, I do selects and play with the colour and detail a little, usually in conference with the director and DP. They usually really enjoy seeing our take on their world and at the very least it gives them an opportunity to offer up some notes so we can collaborate.

I’ve had a lot of success with this in the past so much so that a film coming out soon has treated the cut film in DI to match my stills. I got to play a massive hand in how the Directors world looks. 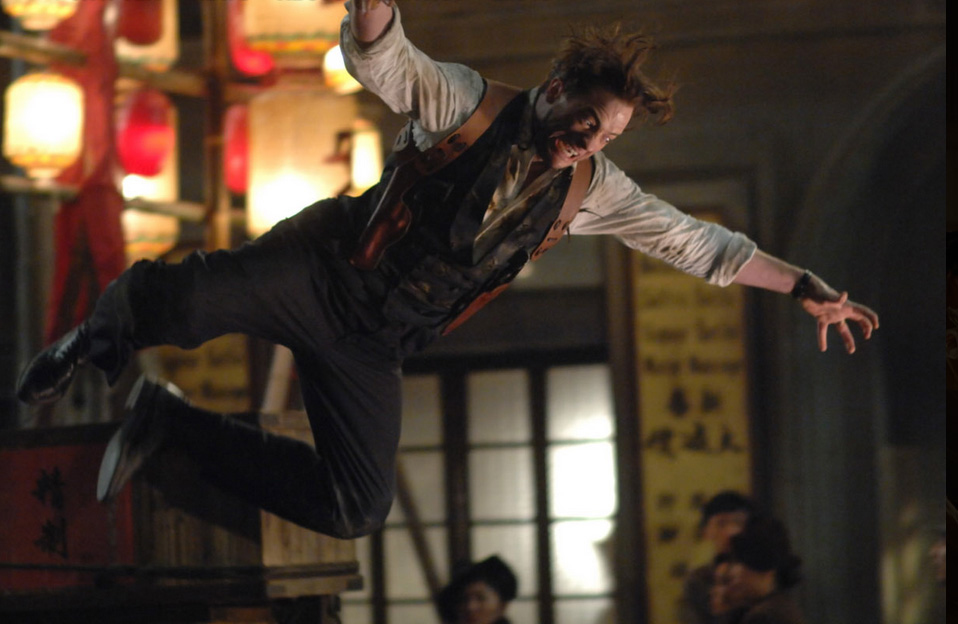 Paddy: Do you have any tips for people who want to get into motion picture stills photography?

Jasin: Number one, if you really believe the industry is made just for you, never give up. Turn every stone and knock on every door. There are so many film schools and theatre groups these days. You should start there.

Suffer for your art. Do some free work and build a portfolio. I’m not a fan of offering yourself up for nothing to commercial productions as I feel if they are getting paid then so should you. But when it comes to student films and community theatre, put something back. You never know if that director or producer you did a favour for on their way up might hit it big time and take you along for the ride.

BTS: FROM DUST TILL DAWN
WITH MUSE VFX