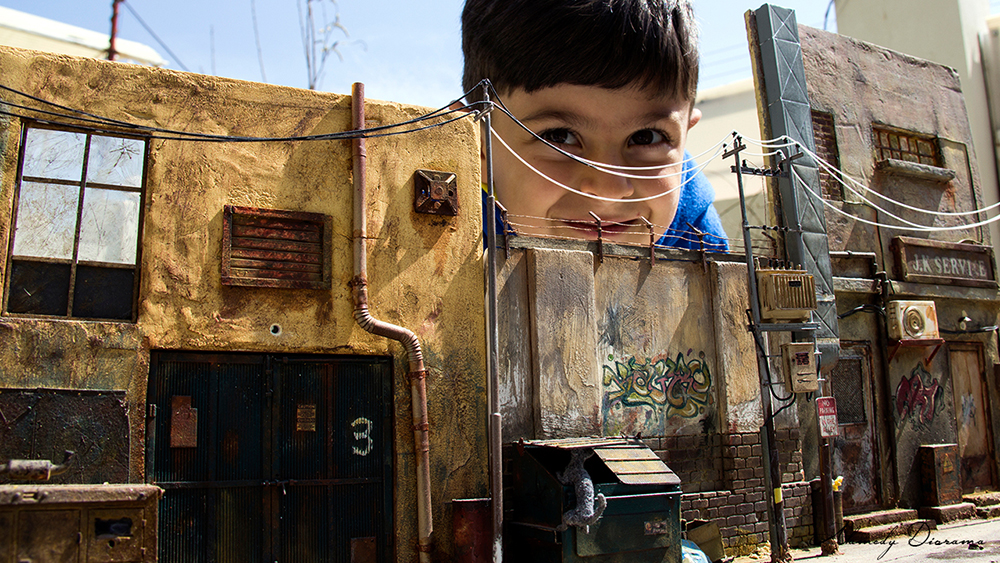 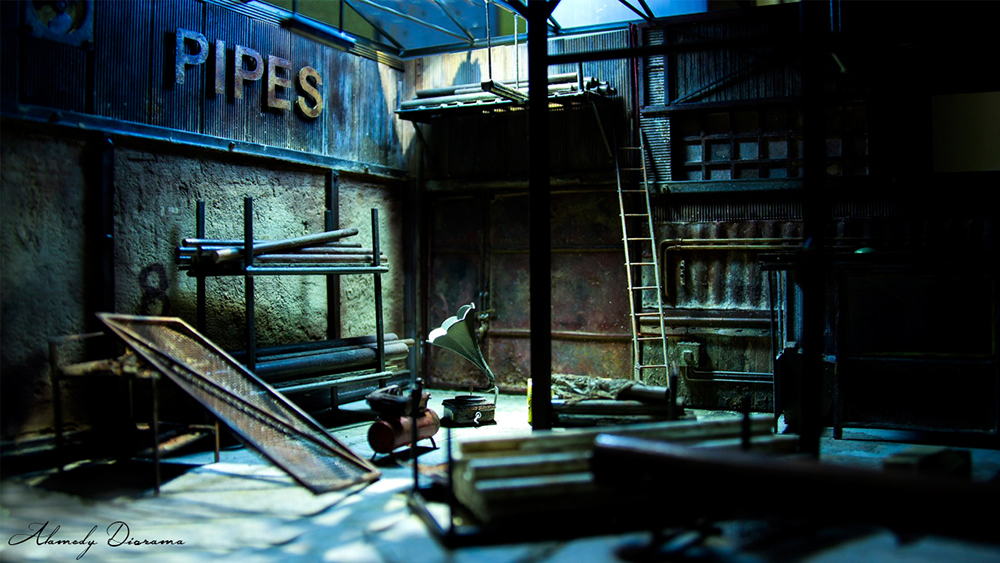 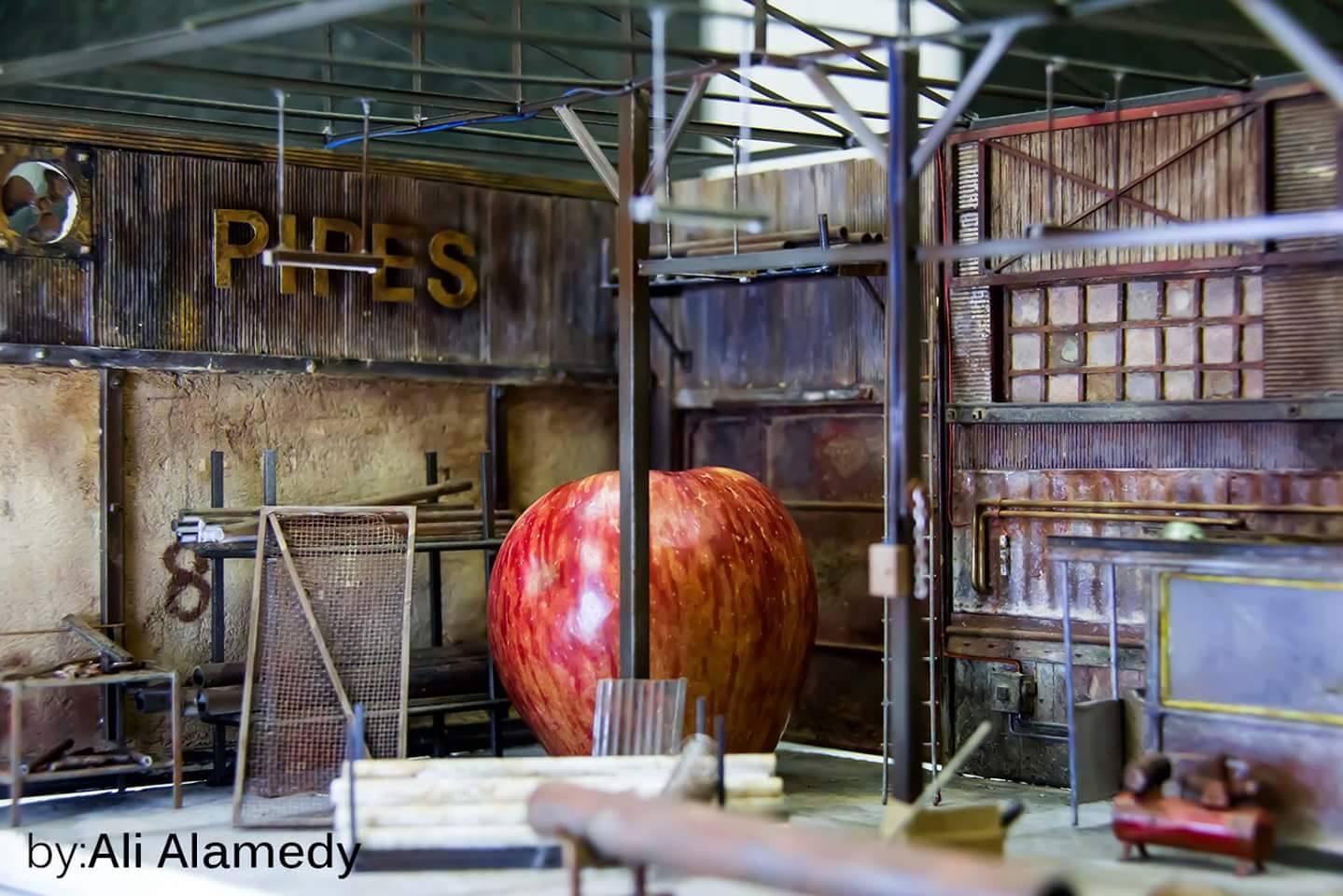 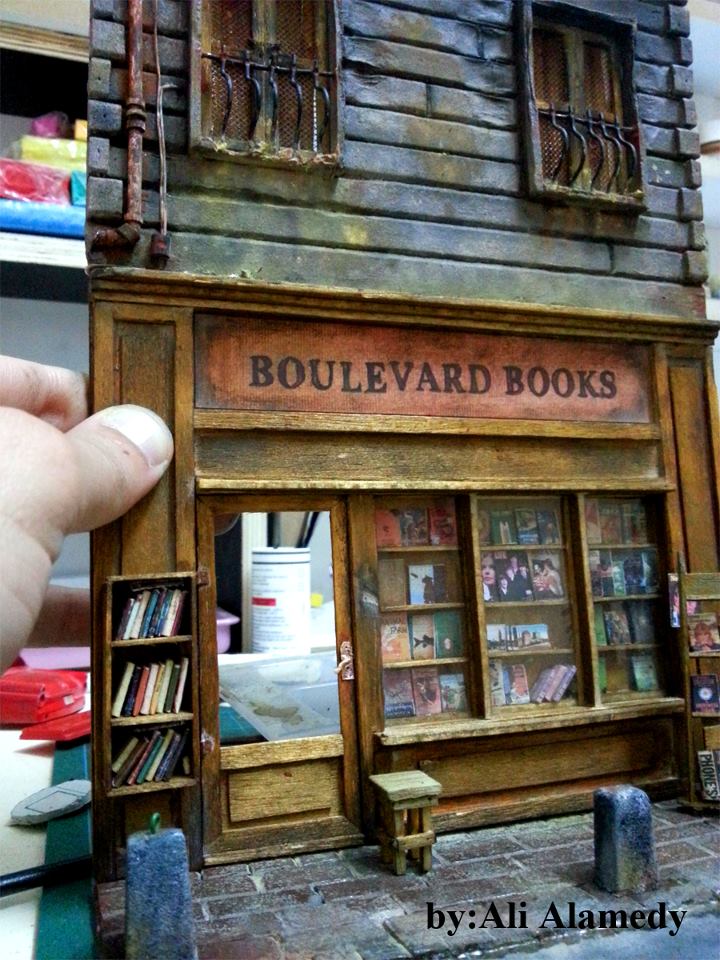 25 RULES FOR DIRECTORS – BY SAM MENDES

Sam Mendes (American Beauty, Skyfall) was recently honoured by the Roundabout Theatre Company, at their spring gala event at the Hammerstein Ballroom in Manhattan….