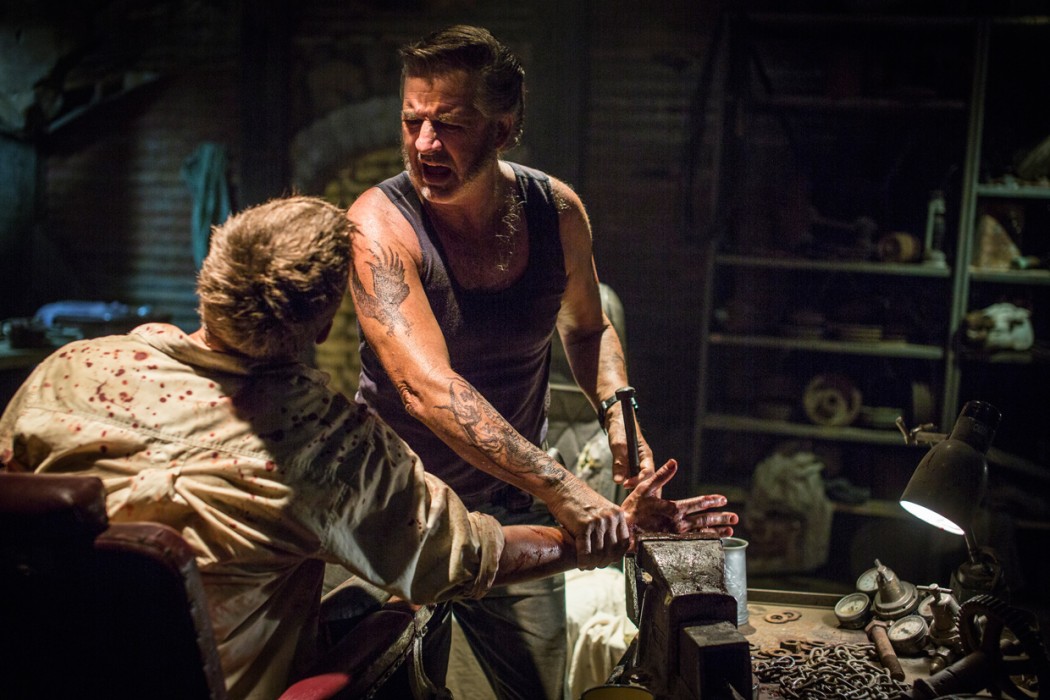 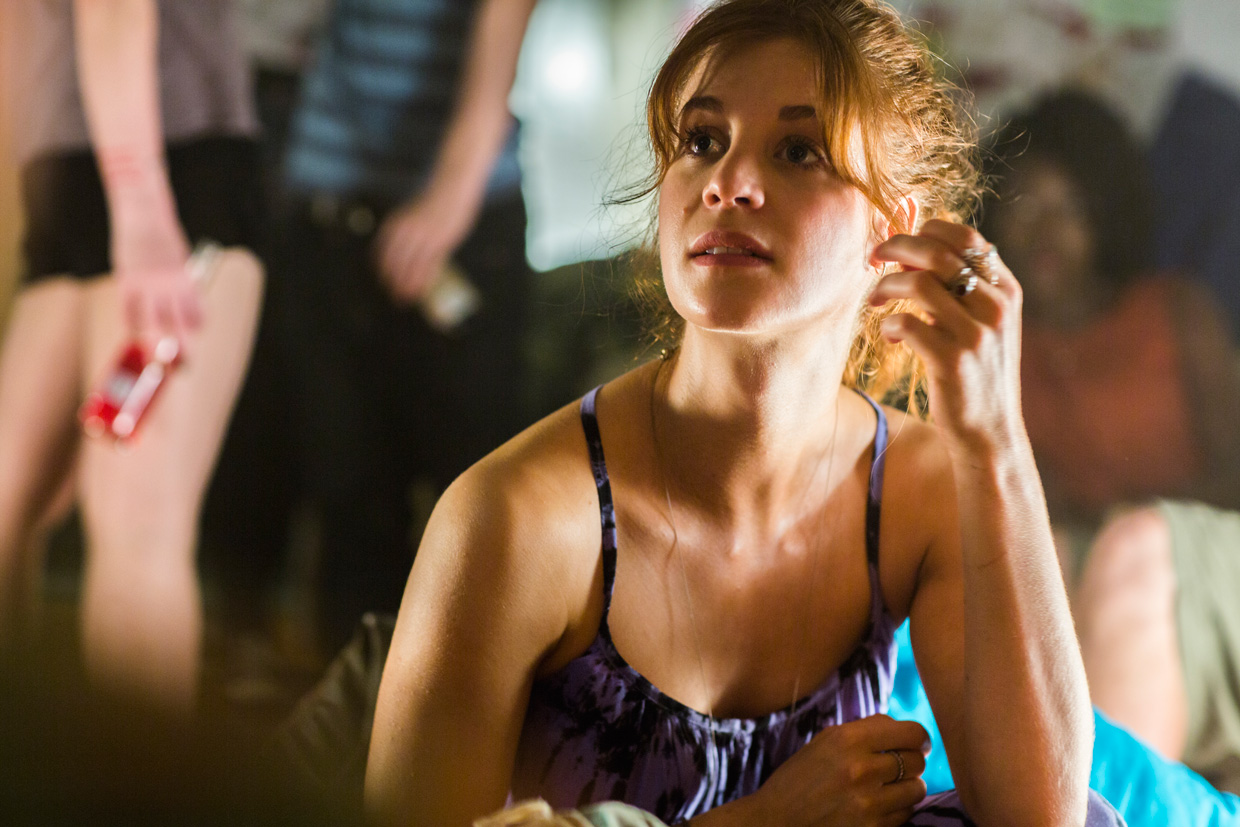 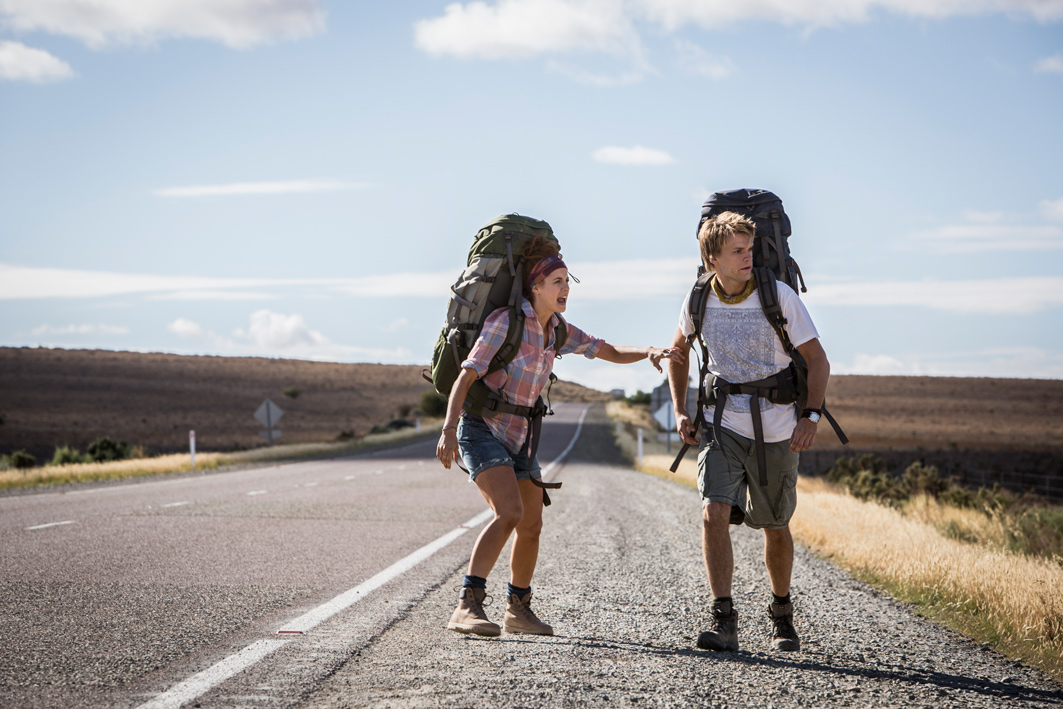 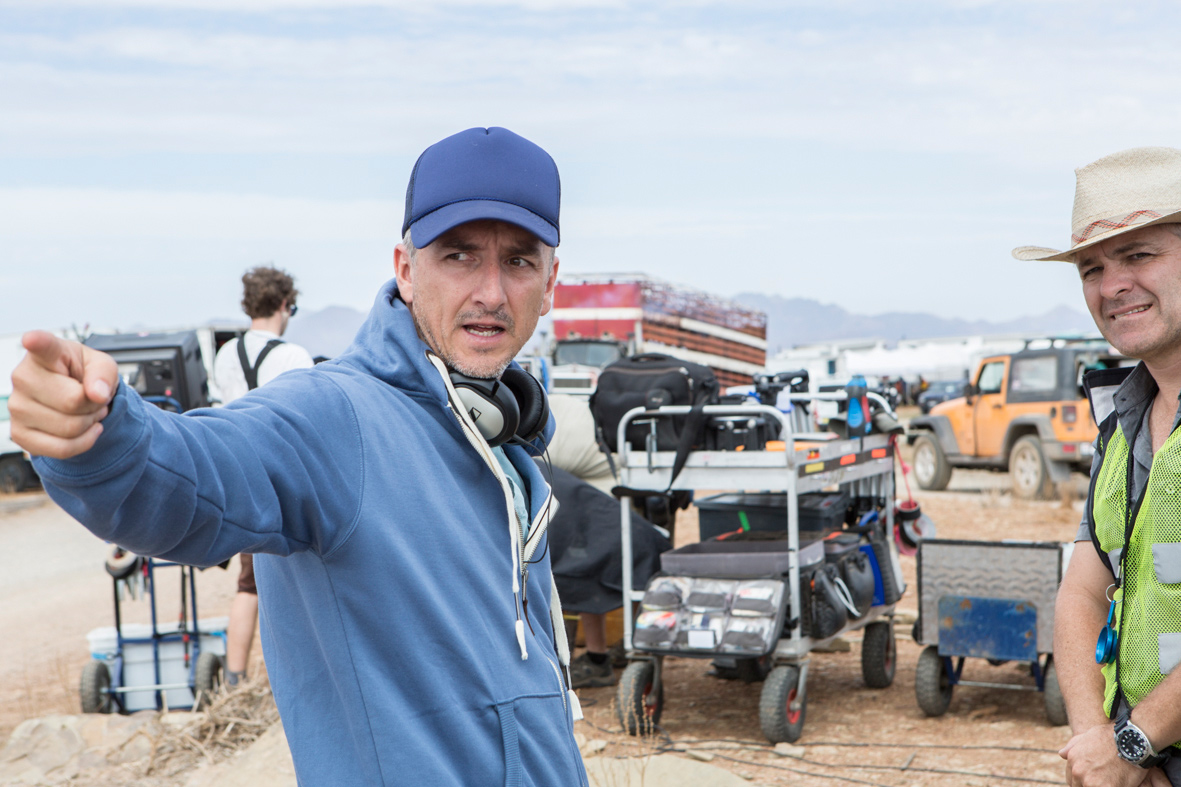 Miller Camera Support, will be showcasing its Cineline 2090 Tripod System and the entry model Compass 23 Fluid Head at next week’s Content & Communications…