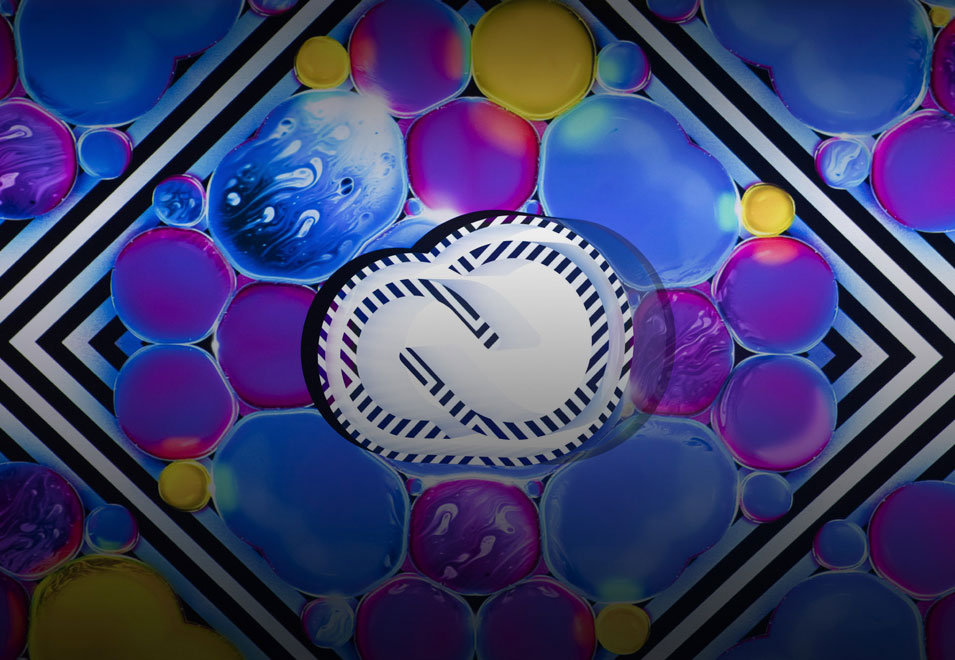 Adobe has just launched a number of major updates across its Creative Cloud (CC) suite of applications and services. Including more integration of the Adobe Stock marketplace within CC, with a new ‘Premium’ library of high-quality stock content and a ‘Content-Aware’ crop in Photoshop. Adobe has said the that the latest round of updates deals with the many annoyances that have plagued users in the past.

“We have two key goals with this release: saving our customers time and helping them jumpstart their creative engines,” said Bryan Lamkin, executive vice president and general manager, Digital Media at Adobe.

“Every creative project starts with a blank page and ends with a vision coming to life. Today’s release of Creative Cloud will help make that journey as fast and productive as possible.” 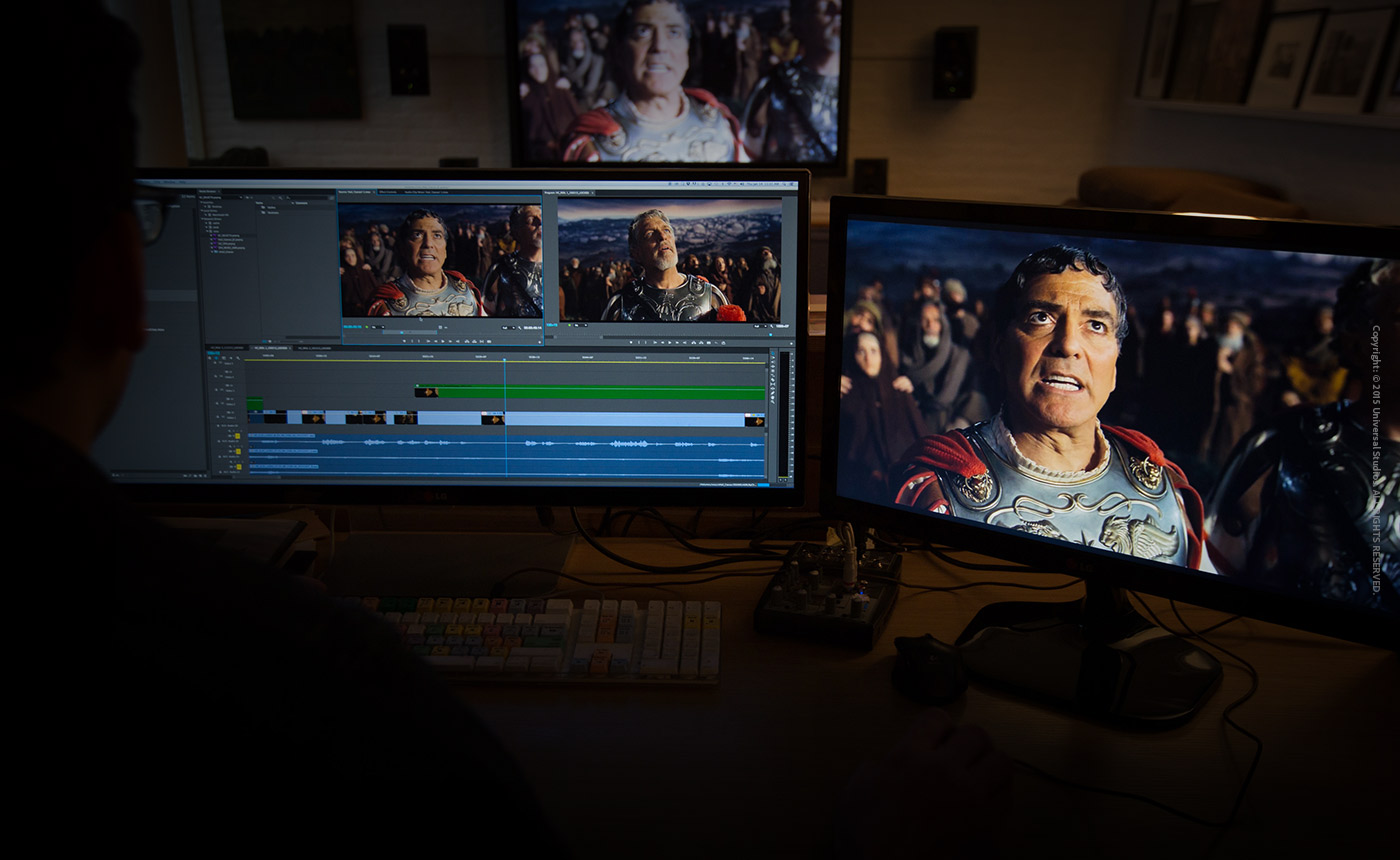 The latest update brings a number of new features and enhancements to the CC suite of desktop apps, offering critical time savings and new creative opportunities for subscribers.

Updates to CCC for enterprise INCLUDE, simplified workflows for creative teams collaborating and exchanging assets, as well as read-only libraries and folders, archiving support for folders and files and versioning capabilities. With today’s CC release, Adobe Stock for enterprise now includes the Premium collection as well as advanced search, flexible payment plans and the ability to track stock images and videos through one unified enterprise dashboard.

“We could not have completed our debut television series, “The Wizards of Aus” without Adobe Creative Cloud,” said Chris Hocking, General Manager of LateNite Films.

“Unlike the majority of film and television, we didn’t have a traditional offline/online workflow and therefore needed a solution with specific elements: enabled for Mac and PC, compatible for UltraHD footage and the ability to seamlessly switch between offline editing and visual effects without slowing things down. We were constantly jumping between Premiere for editing, and After Effects for visual effects right up until we exported the final Digital Cinema Package using Adobe Media Encoder.”

Here’s your list of deadlines for August, be sure and get your film submitted in time, then let us know if you get selected….