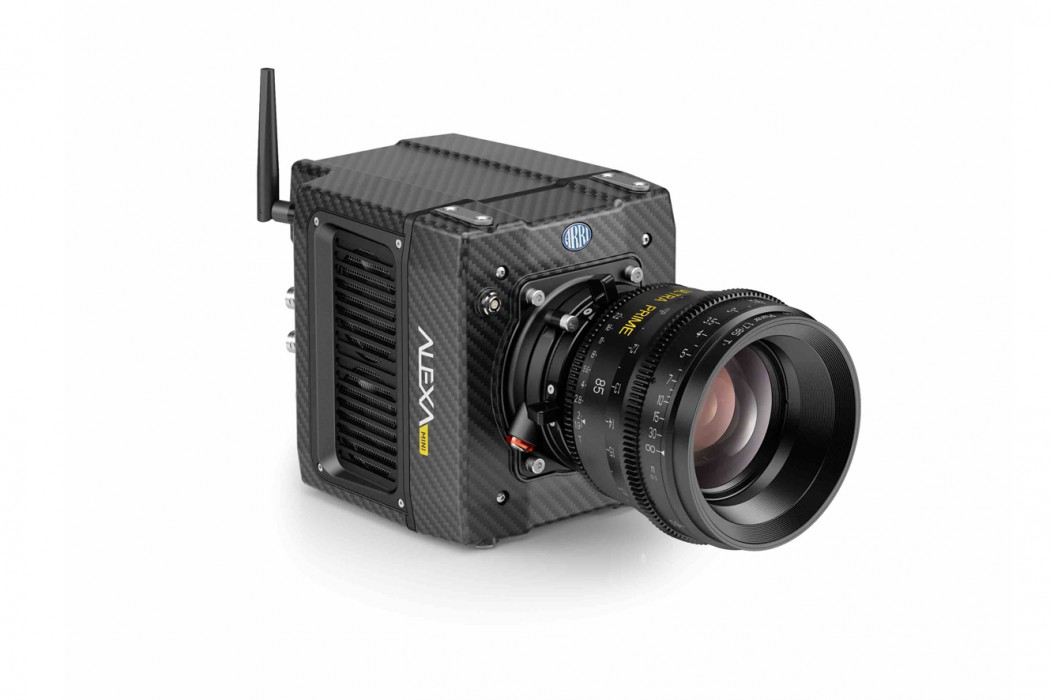 Now here’s something that’s just plain old good news for all cinematographers and indie filmmakers, ARRI has announced its releasing a mini version of its immensely popular (and just a tad pricey) ALEXA camera. The ALEXA Mini will combine the same image quality as its bigger brother but in a much smaller carbine fibre body.

Designed for those times when lugging a BAC (big arse camera) around is impractical for the shoot, the ALEXA Mini’s small form factor includes integrated and environmentally sealed electronics, a lightweight carbon housing and a solid titanium PL mount directly connected to the new internal sensor mount, giving it a stable flange focal distance. 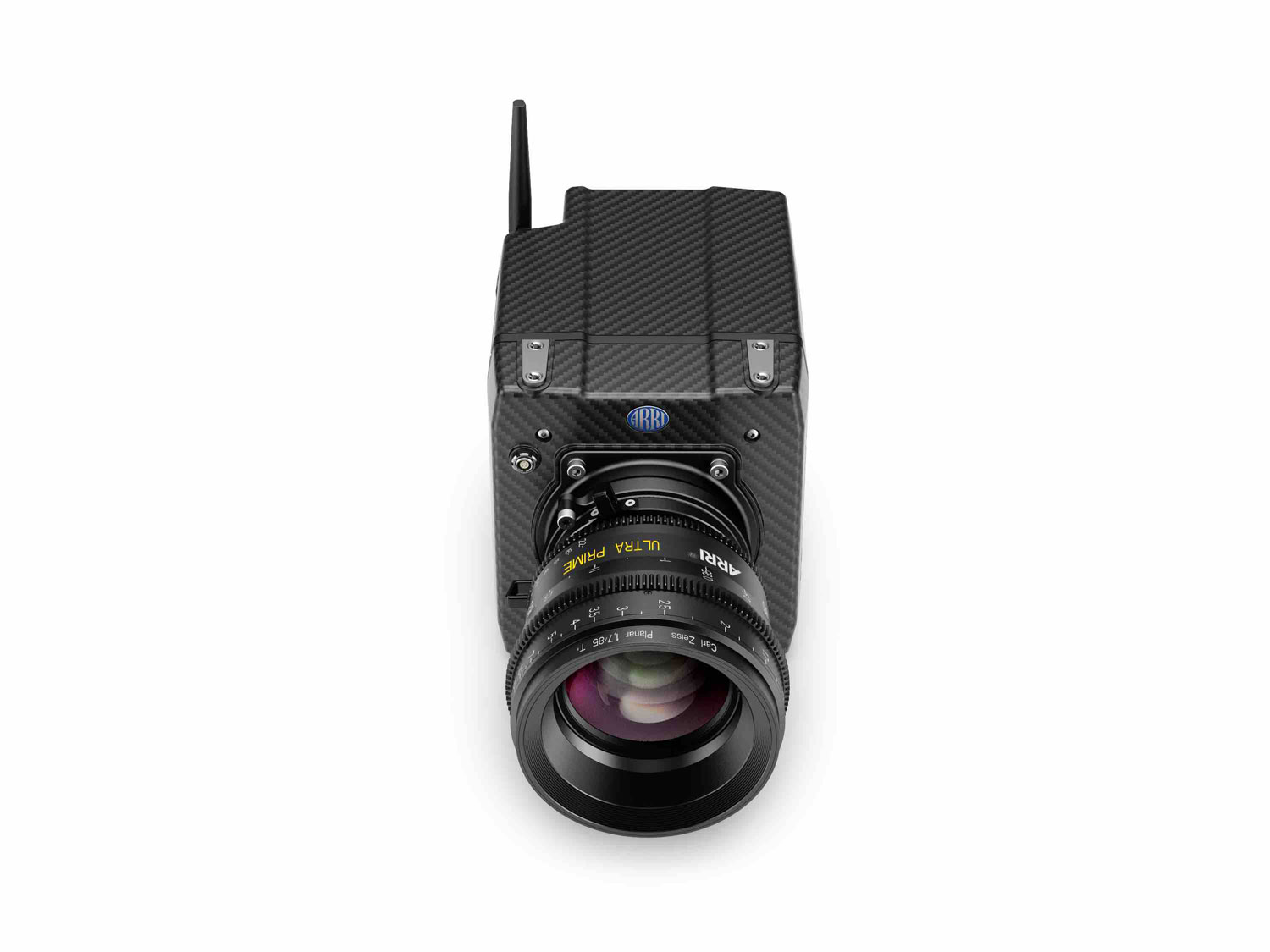 The Mini is equipped with an ALEV III 4:3 sensor, automatic de-squeeze mode (for anamorphic lenses), with realtime 4K output and frame rates of up to 2K/200fps ProRes 4444; 4K UHD/30fps ProRes 4444XQ and 2.8K/30fps ARRIRAW recording to internal CFast 2.0 cards or to the new external Codex recorder, which can record up to four Mini’s simultaneously.

It can be operated via wireless remote control, with the ARRI MVF-1 multi viewfinder attached, or via on-board monitor (controlled by the user button interface).

It has a built-in lens motor controller, with ARRI LDS metadata, motorised internal ND filter, WiFi connectivity and a symmetrical design that allows users to mount the camera in any orientation (even upside down). In addition, the camera’s interchangeable lens mount can be replaced with any of those designed for the ARRI AMIRA, allowing the use of B4 video and EF mount stills lenses.

ARRI has said the Mini is light enough to be held at arm’s length in a hand rig without suffering dead arm or having to hit the gym beforehand, always good to know.  Images from the Mini will also match those from all other ALEXA cameras, making the post production workflow a little easier.

The company are marketing the new camera as a “go-anywhere tool”, that can be transported in backpacks or as carry-on luggage. 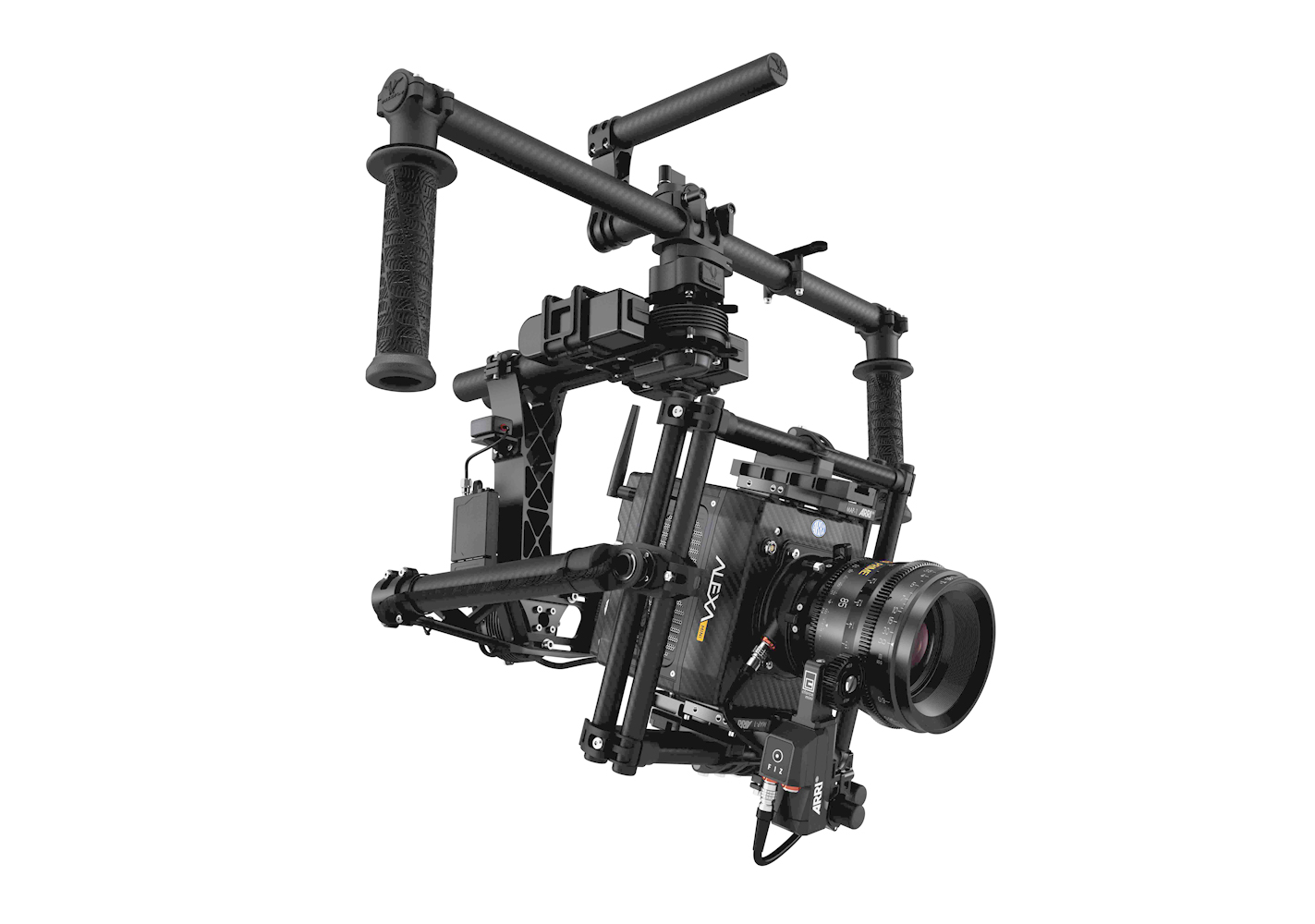 The ALEXA Mini is scheduled to begin shipping in May 2015, with orders being taken from March. There’s no word as yet on pricing.

BTS video of the Mini shoot.

* may not be available at product launch, but will become available as a software upgrade later in 2015