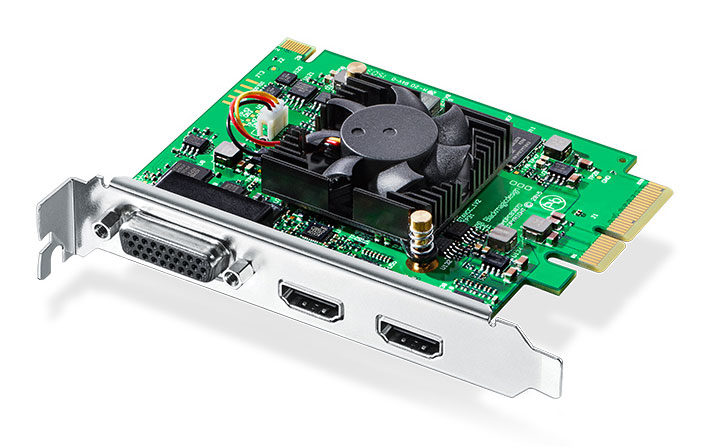 Vincent Laforet’s two-day event Directing Motion which toured extensively across the USA, is now making it’s way to Sydney and Melbourne this July. Laforet is one of…