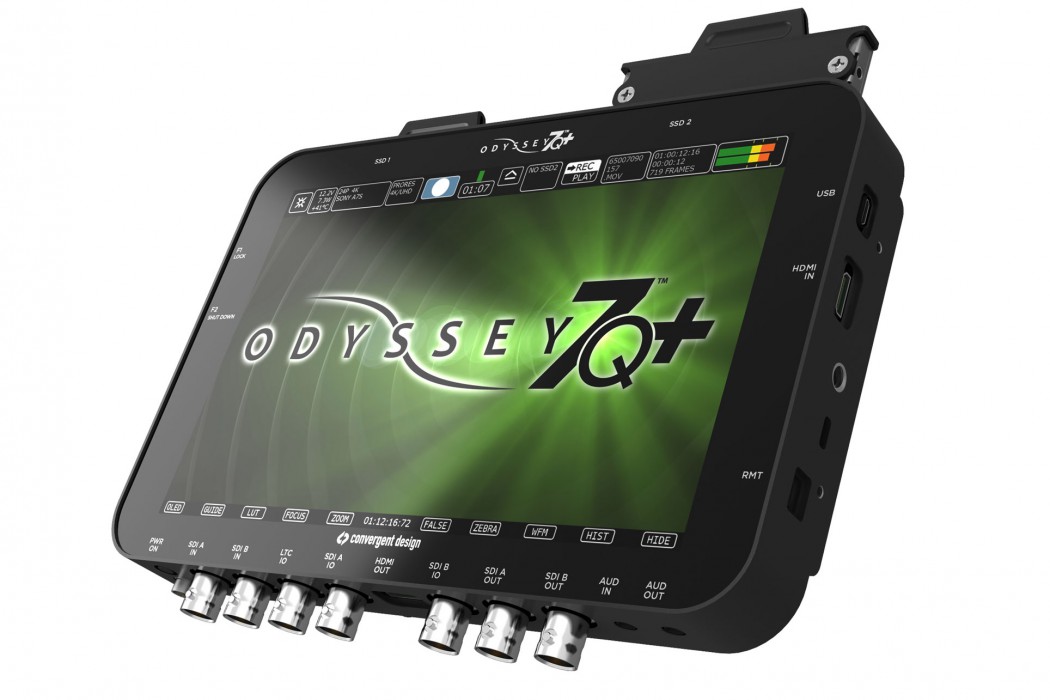 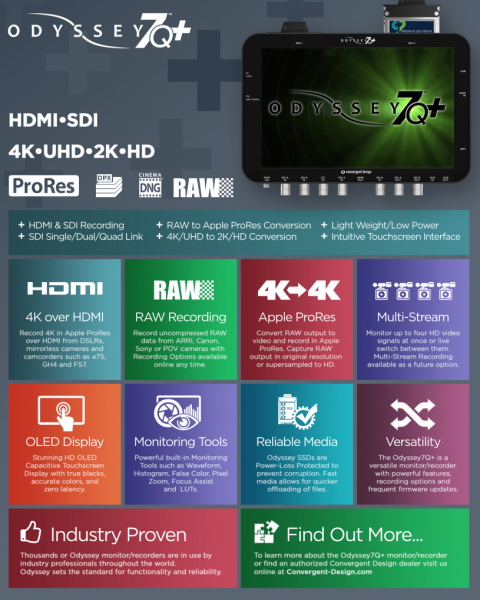 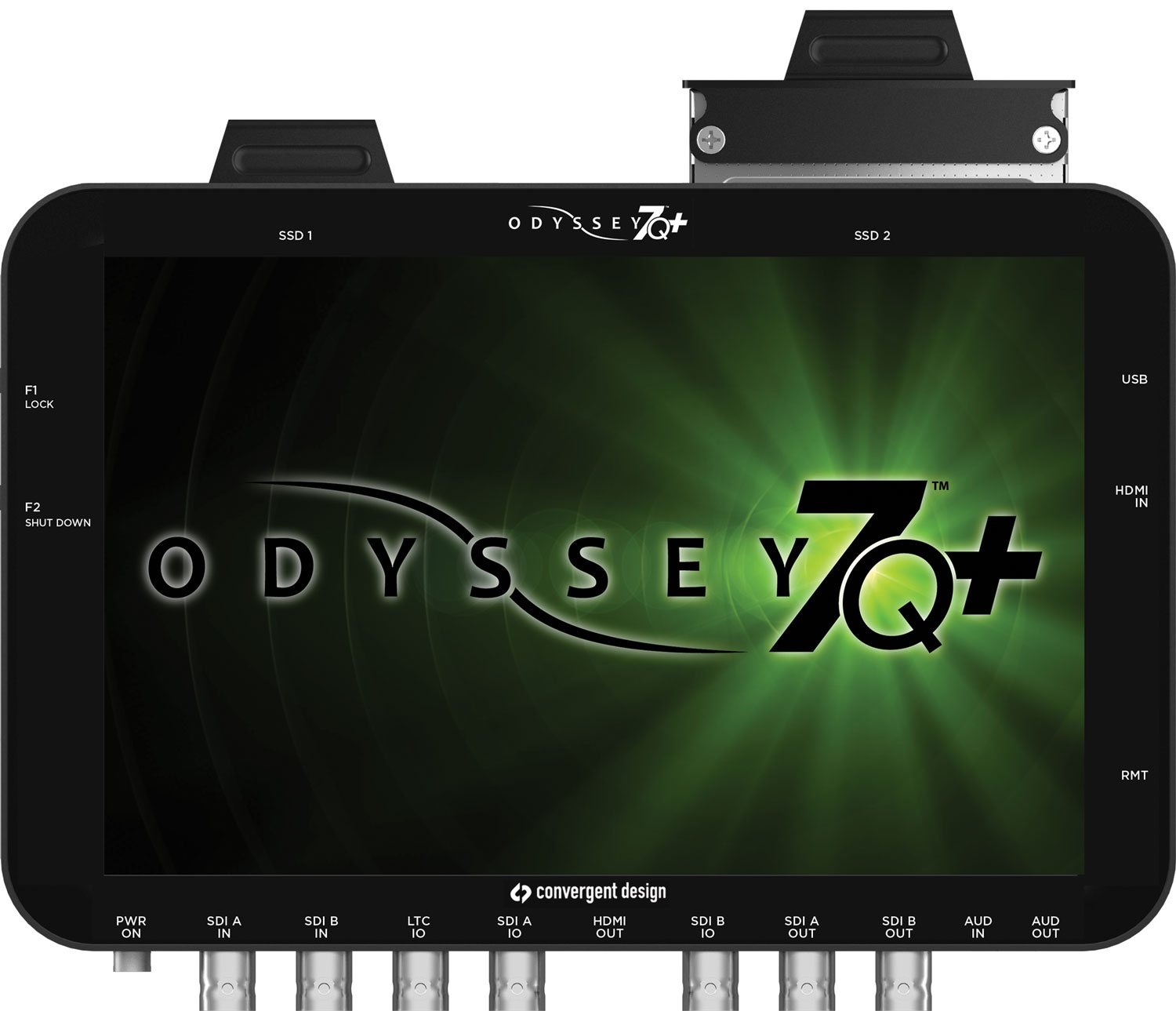 The Wolf of Wall Street director has written an open letter to his youngest daughter Francesca. First published in Italian magazine L’Espresso, the acclaimed…