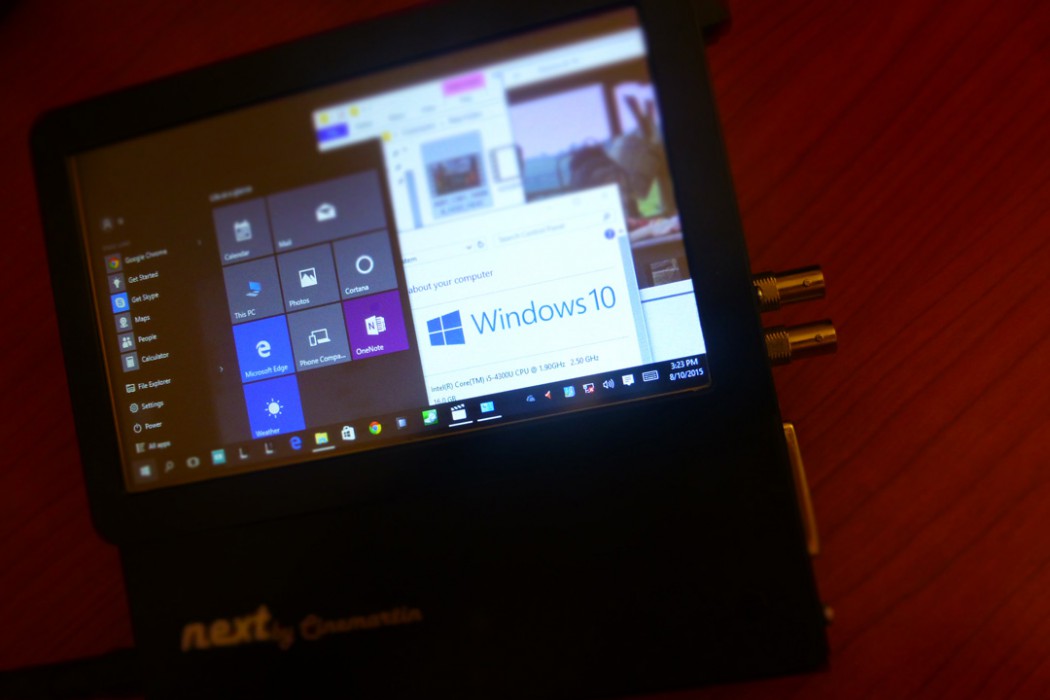 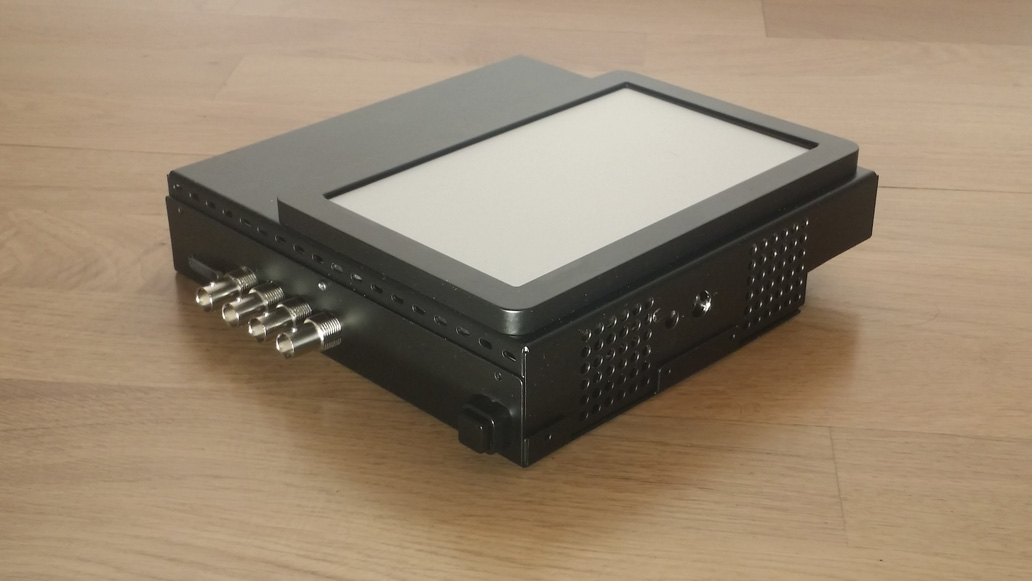 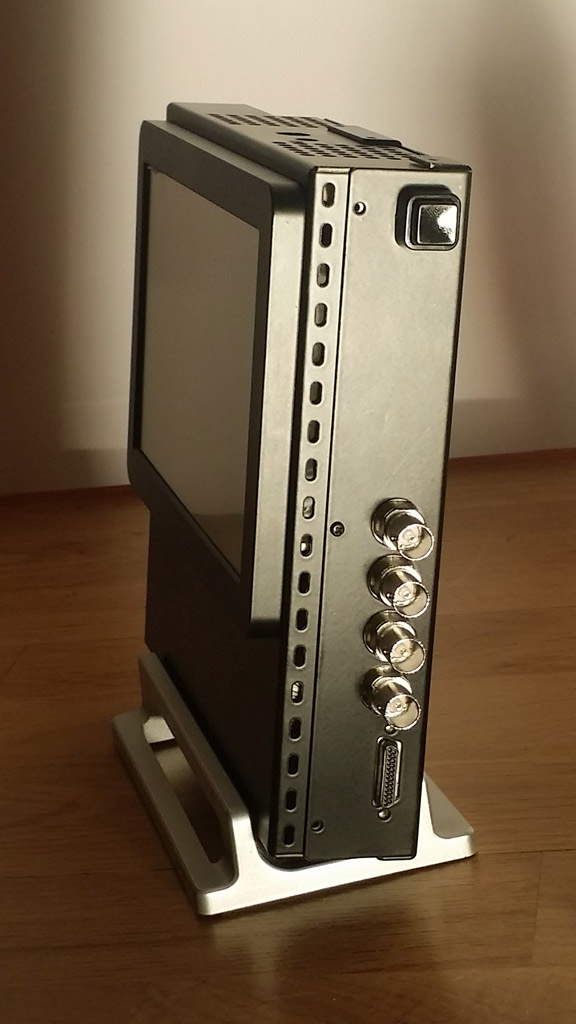 Many filmmakers who work in post will already have a library of effects and alpha footage. There are plenty of free online alpha stock footage…