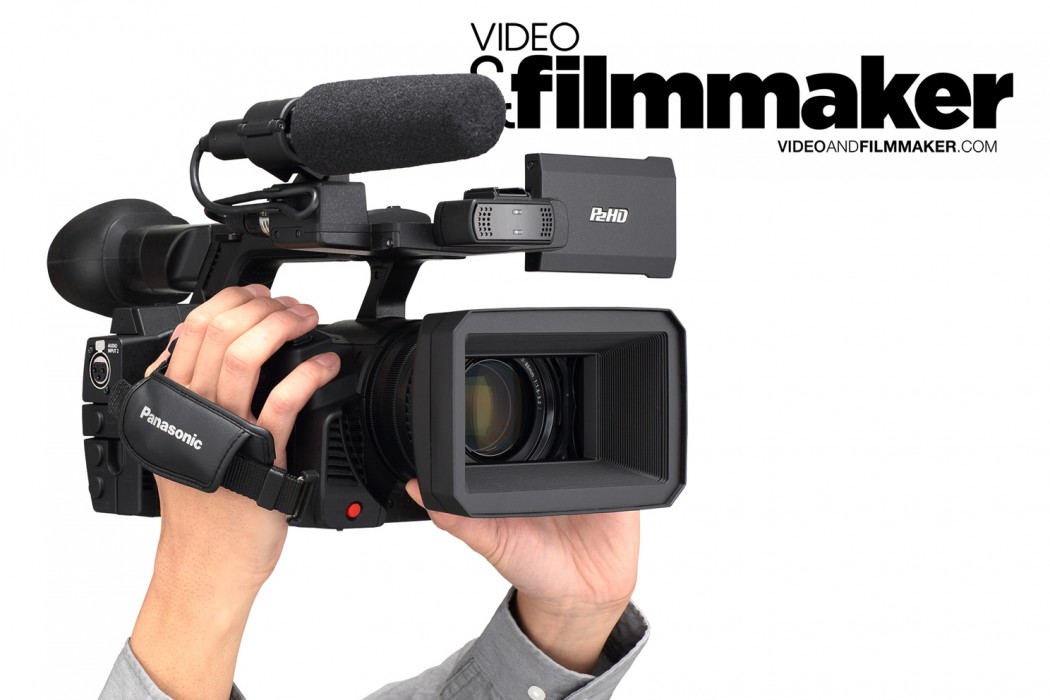 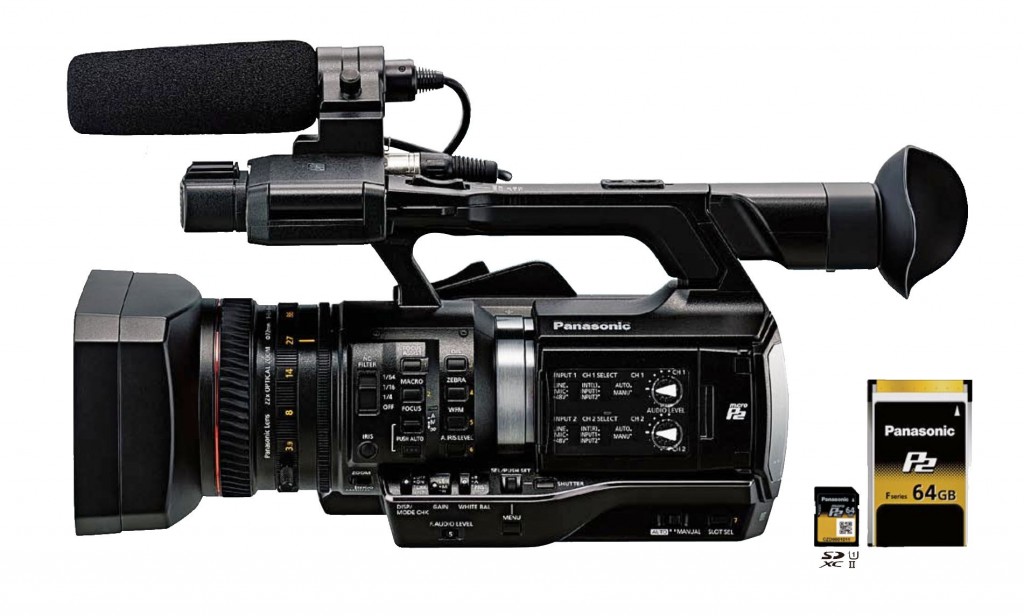 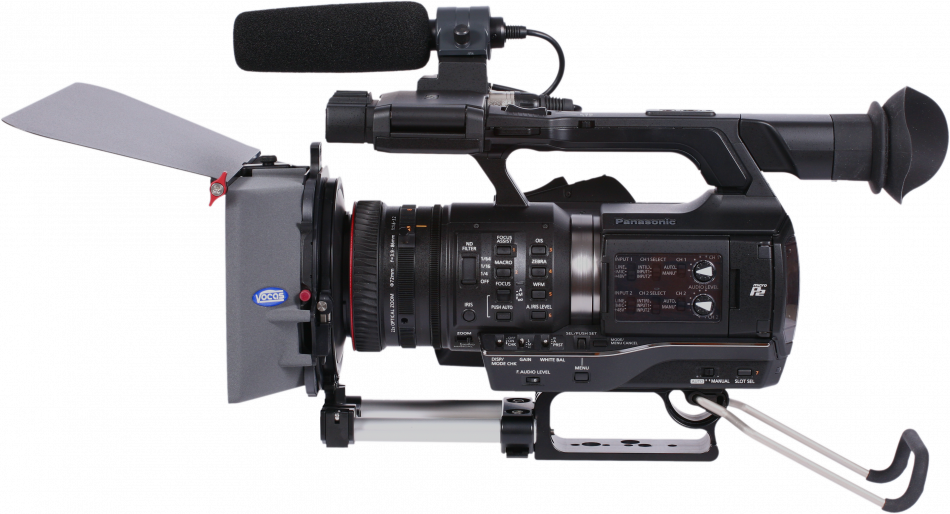 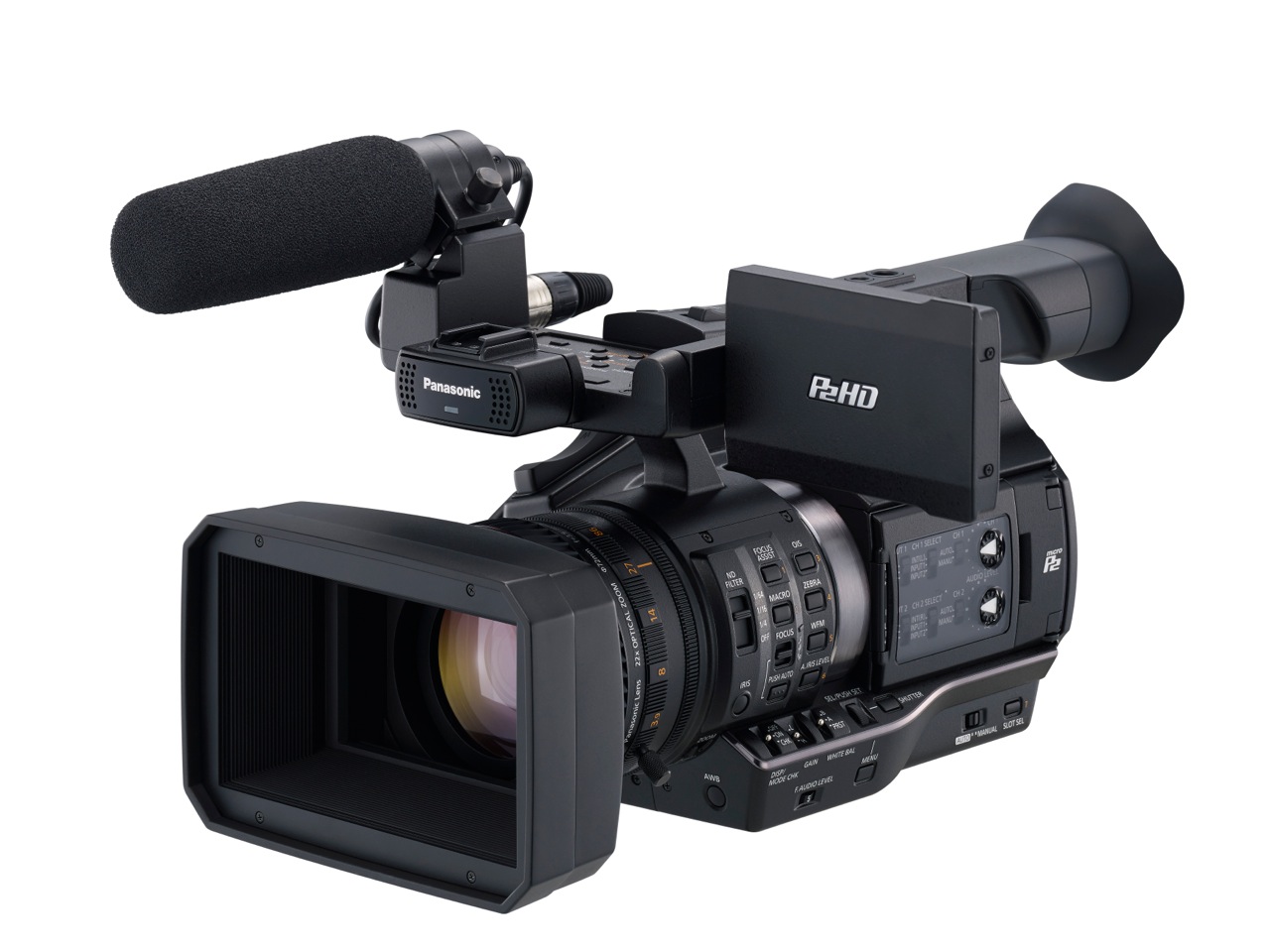 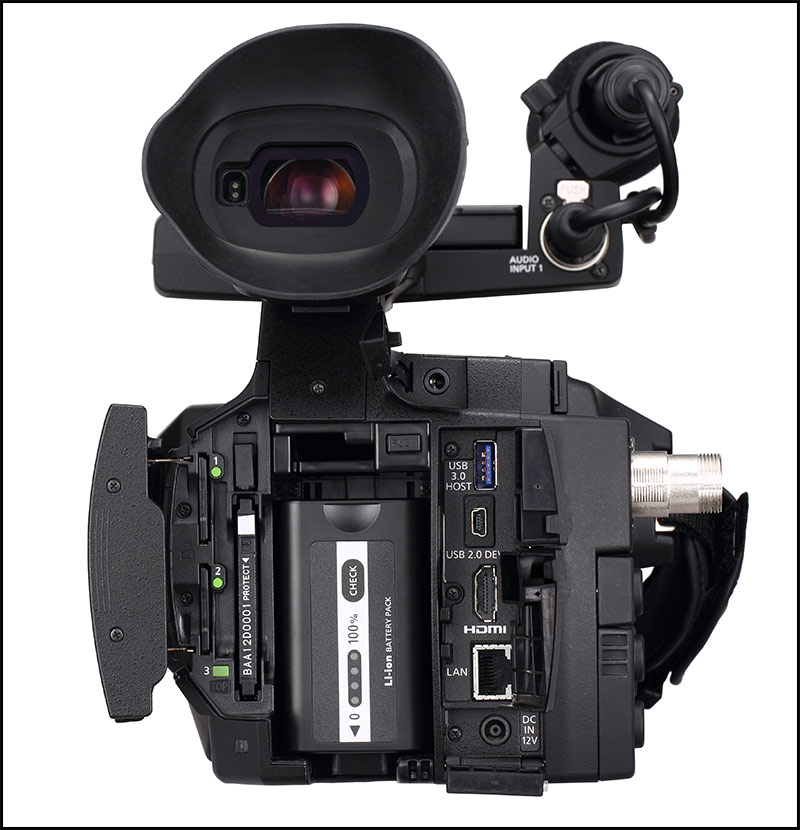 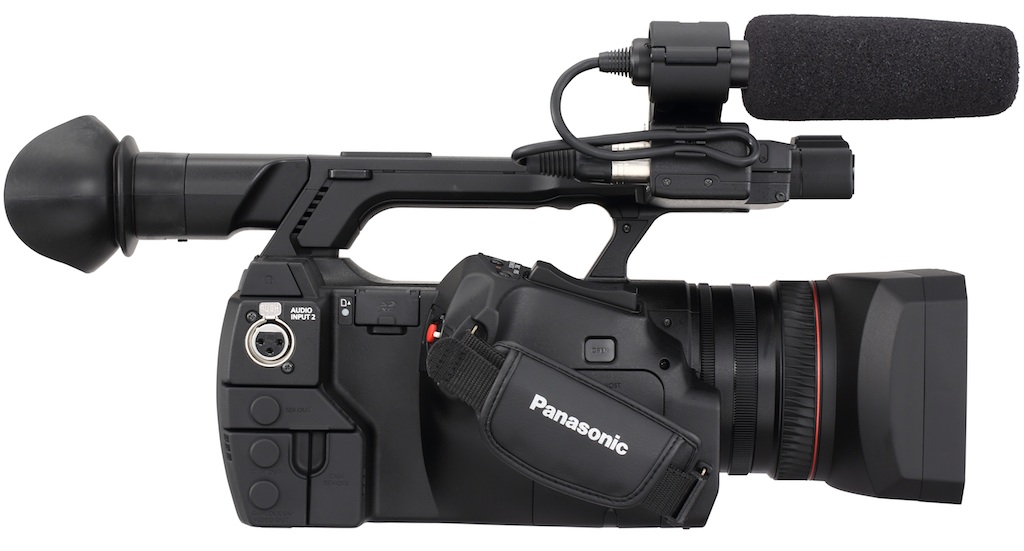 Welcome to the new Dolby Atmos mix theatre in Soundfirm’s Melbourne studios. Story by Christopher Holder When Roger Savage was preparing to move into…