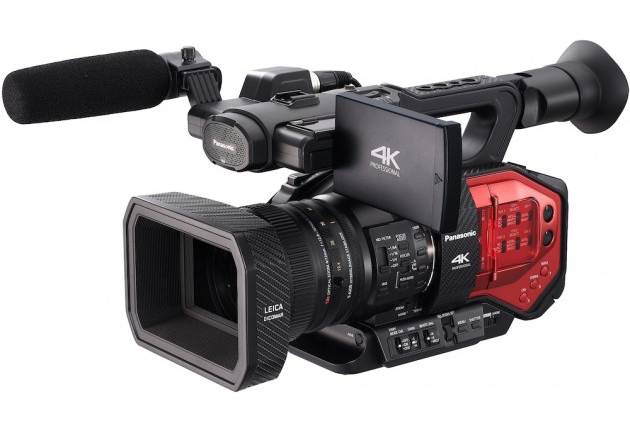 A SHIFT IN DRONE LIFE

Last year, the USA’s Federal Aviation Administration (FAA) made exemptions for a number of Hollywood studios, allowing the first ever commercial use of drones. This allowed six…