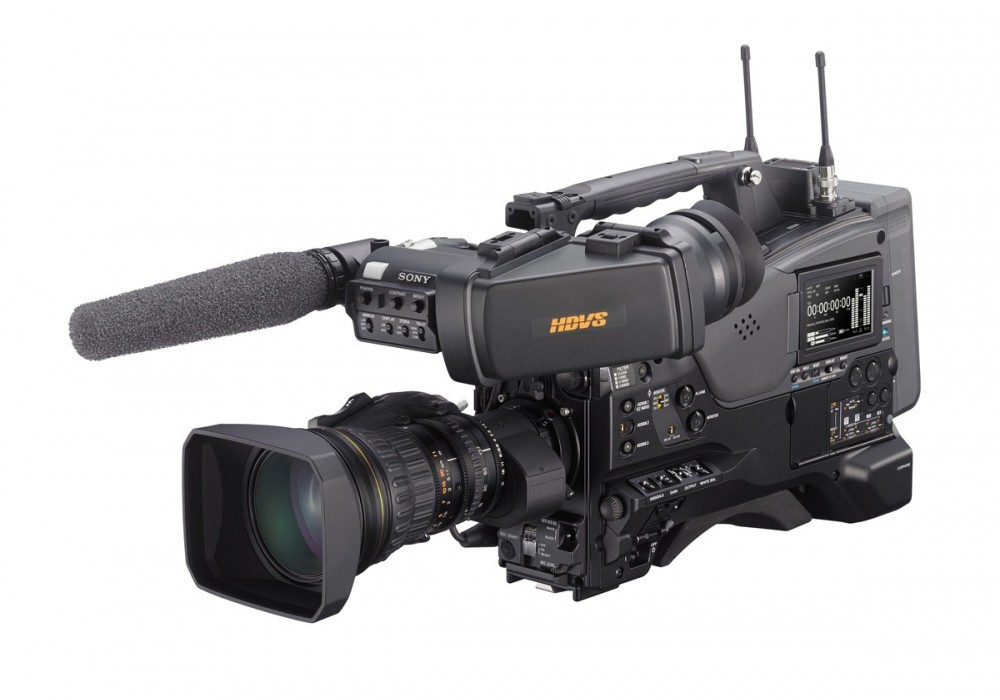 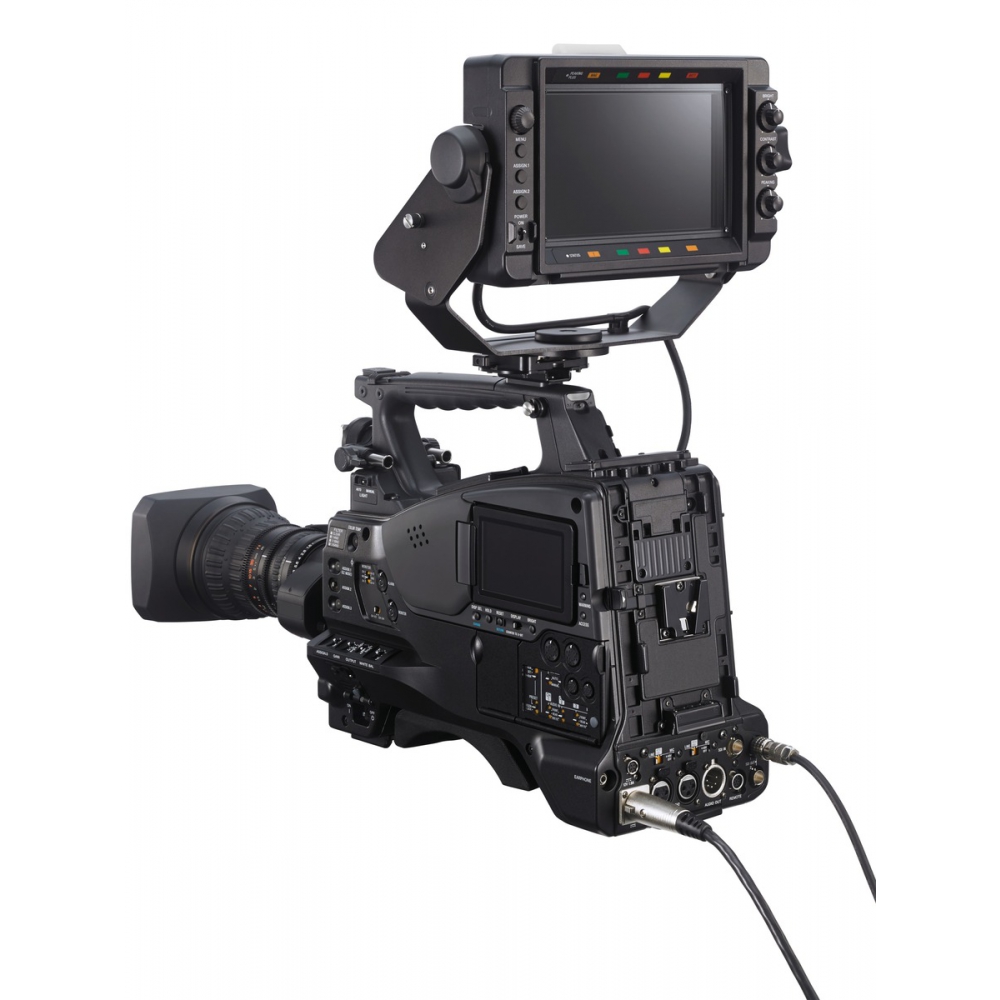 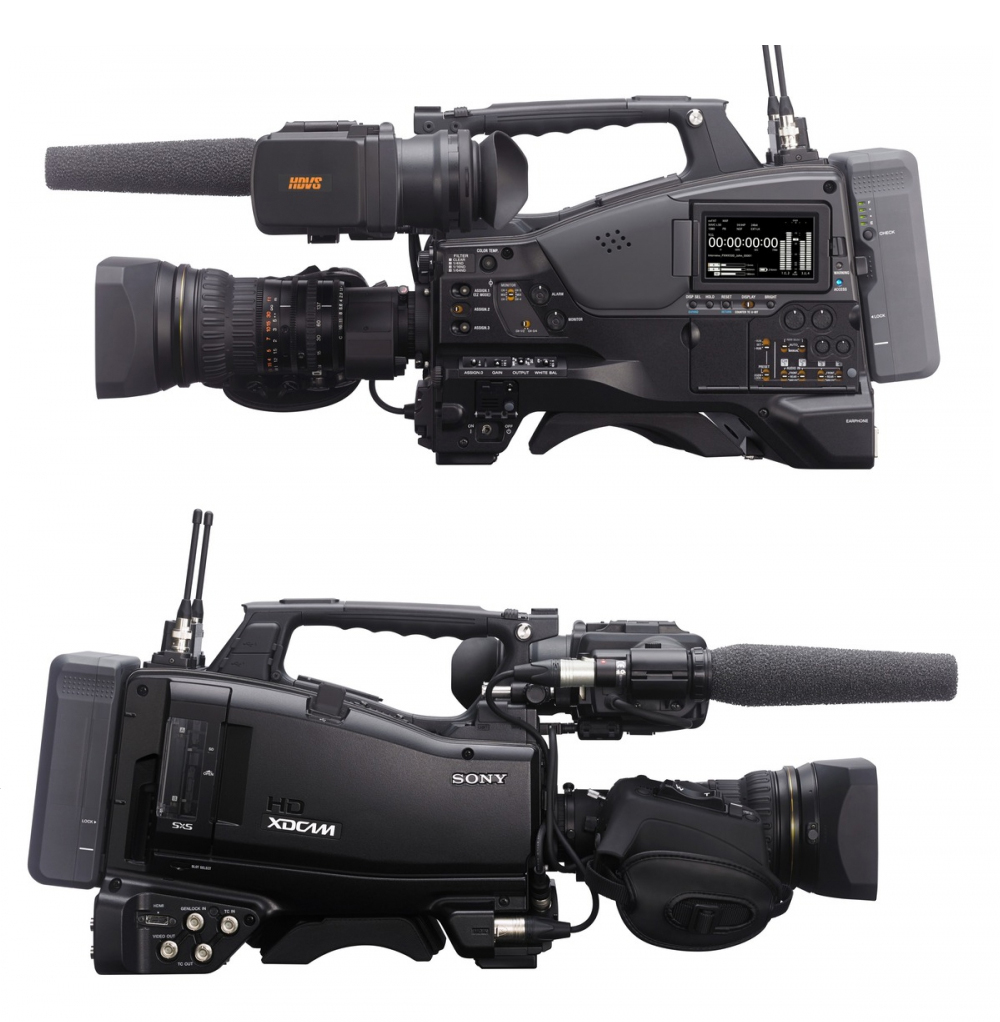 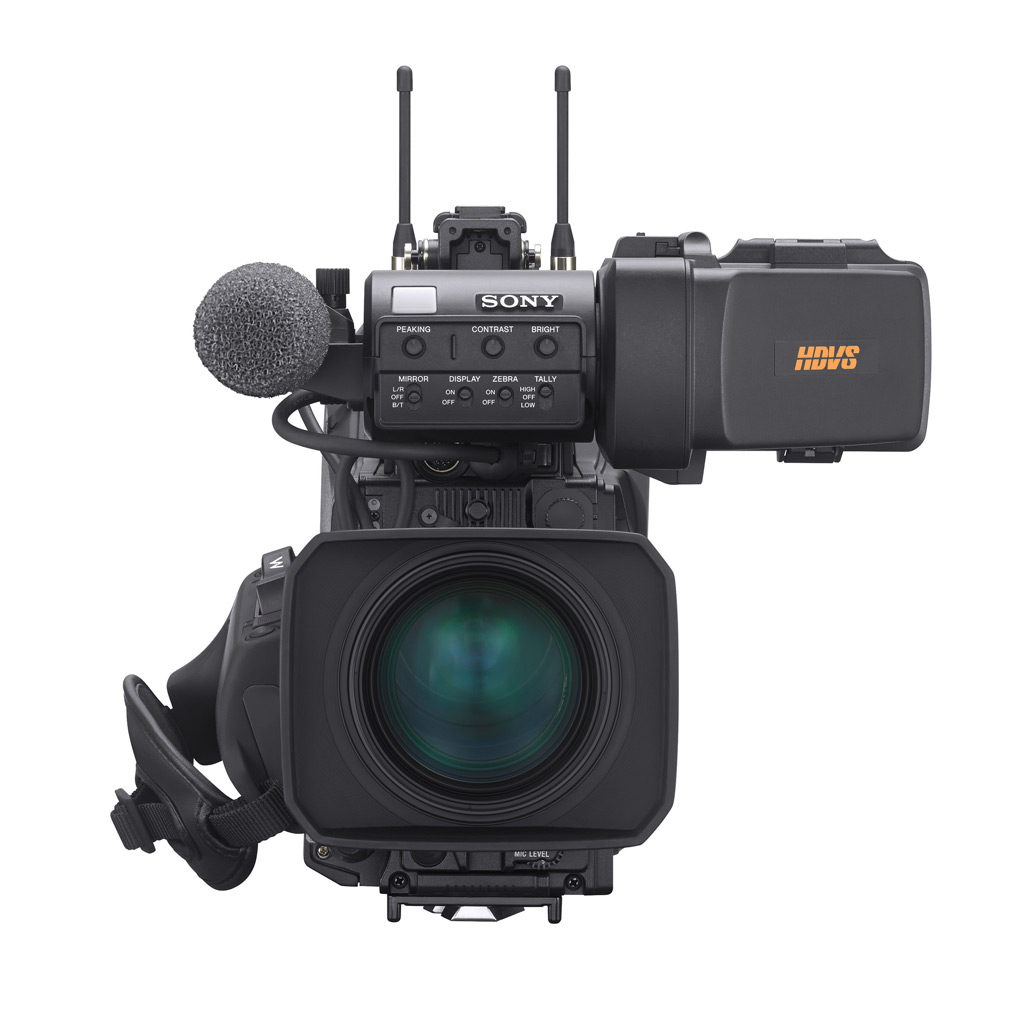 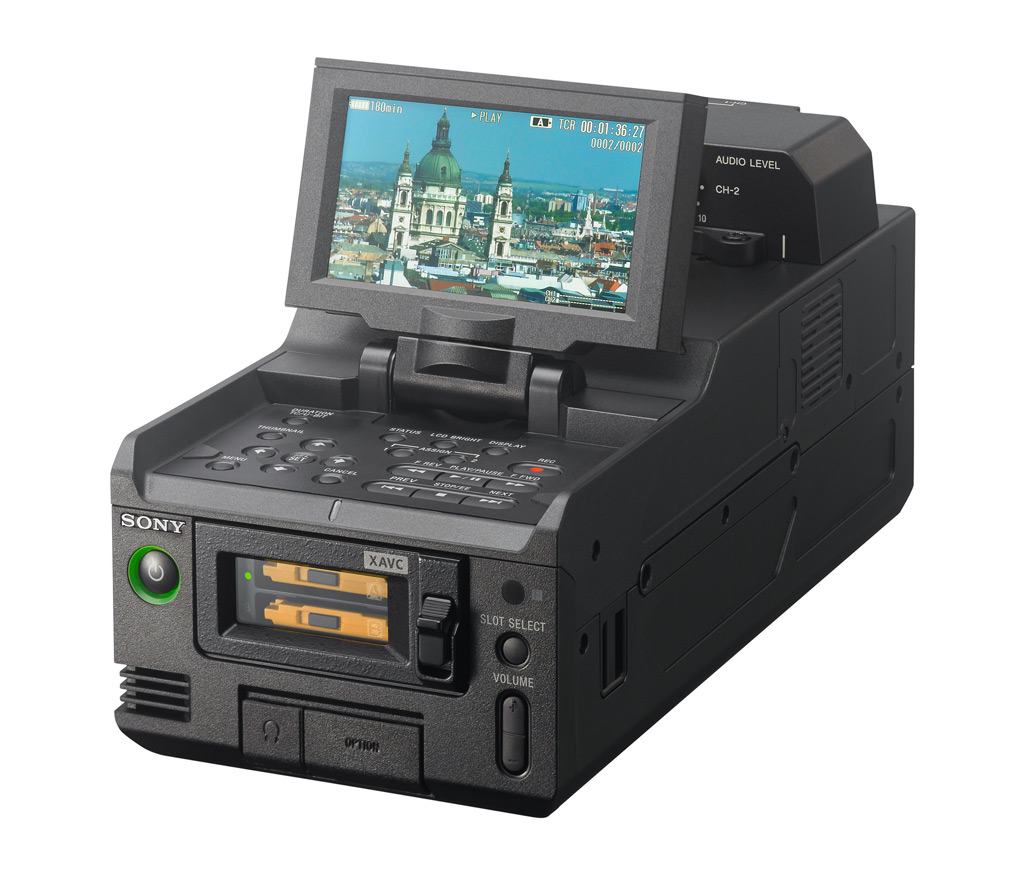 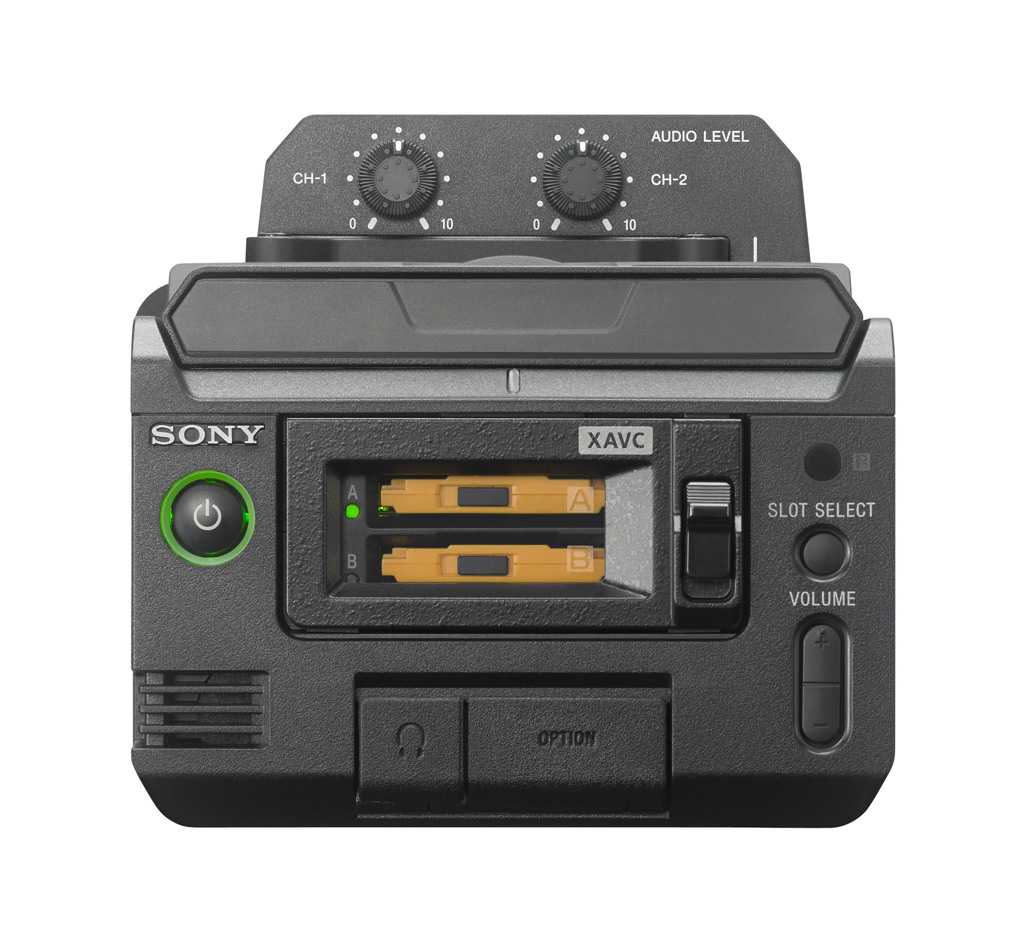 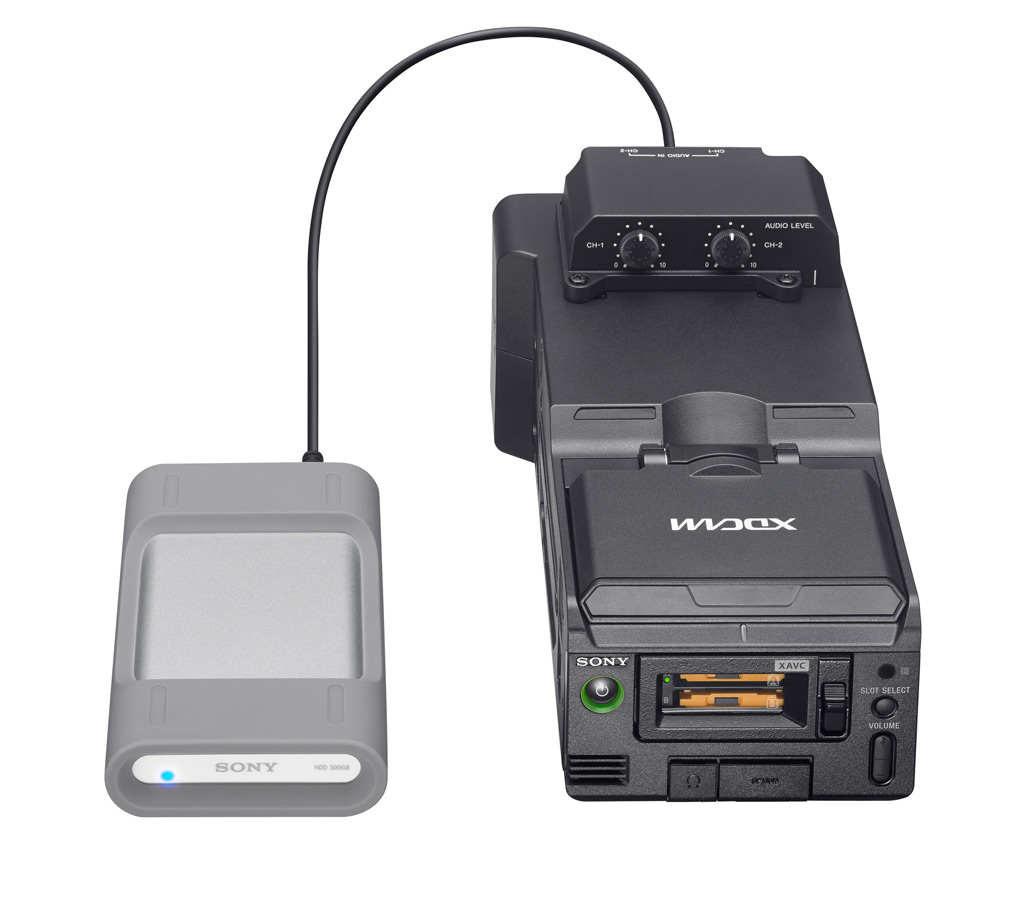 Shooting live sports action in the field isn’t as easy as it looks on TV and on XGames videos. But a few simple pointers…