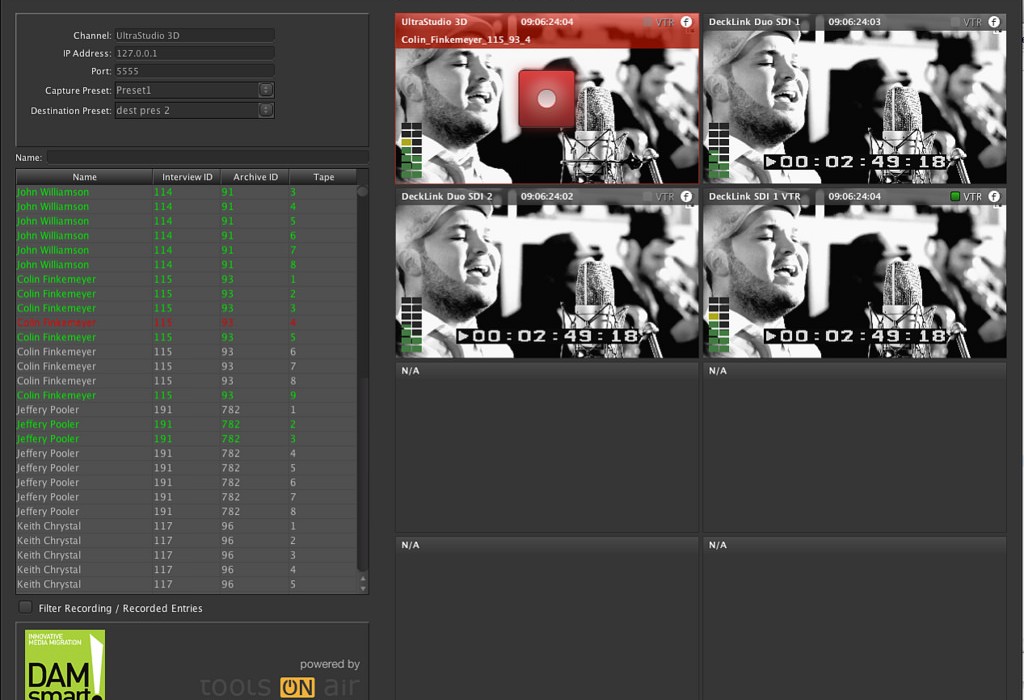 ToolsOnAir Broadcast Engineering, a leader in powerful, intuitive QuickTime-based applications for video broadcast professionals, is delivering on product announcements made at this year’s NAB Convention in April. Today, ToolsOnAir officially releases version 1.7 of just:in, and version 1.8 of just:play and just:live. 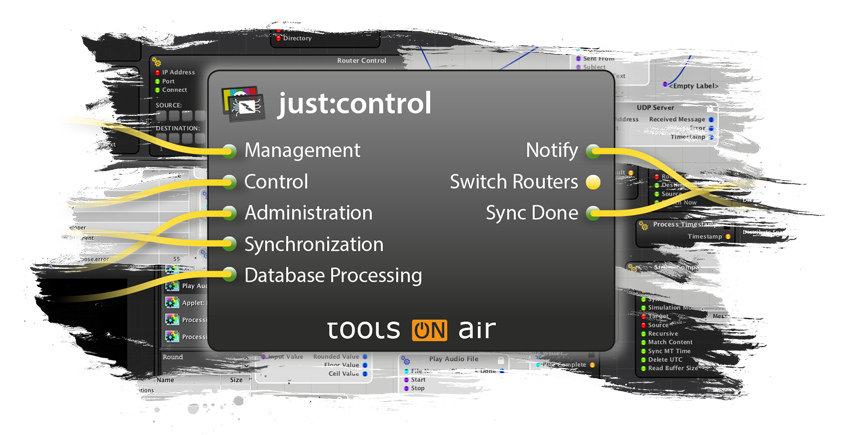 “We’re really excited about these new updates, and the benefits they bring to our customers,” said Bruce Straight, ToolsOnAir’s VP of Sales and Marketing. “Our users can also expect some new features and enhancements to our live:cut and composition:builder applications at this year’s IBC Show, as well as announcements about some new products.”

“Getting these releases out on schedule required a real, concerted push by our entire team, and I really appreciate everyone’s efforts,” added Walter Kuntner, ToolsOnAir CEO. “We are very much looking forward to feedback from our users, and hearing their suggestions for features they want to see in future updates.”

Both products are now shipping, and upgrades are available immediately for licensed users.