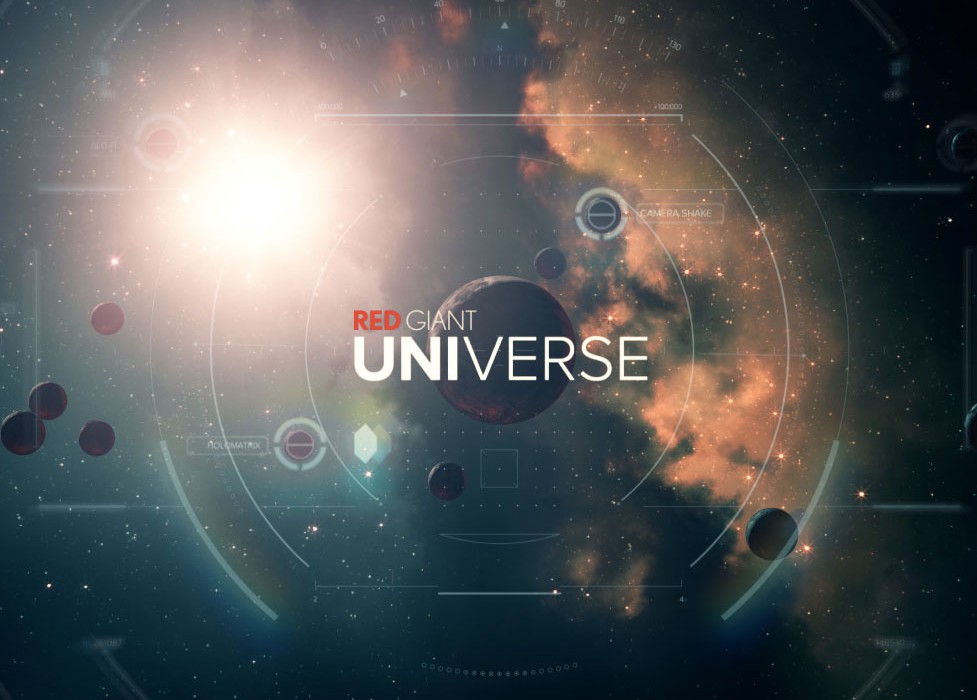 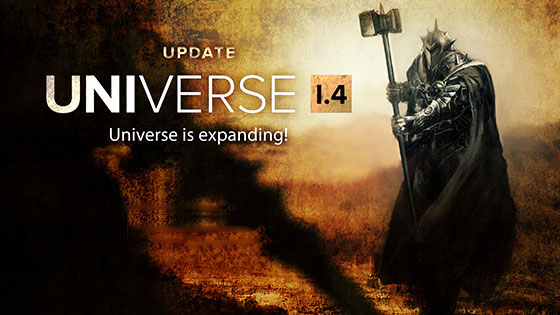 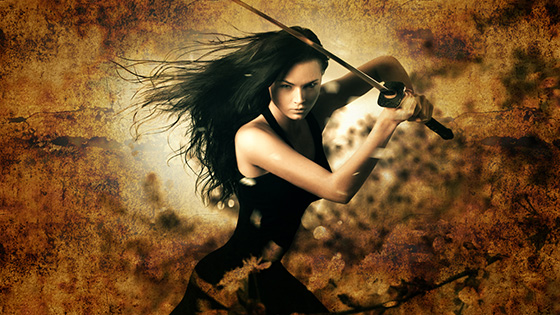 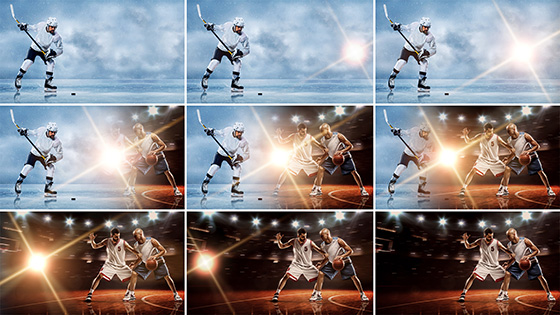 Camera Angles and Exposure – or, Don’t Get Cute By: David Fedirchuk – AFTRS Open Program Manager, Industry A long time ago I had…