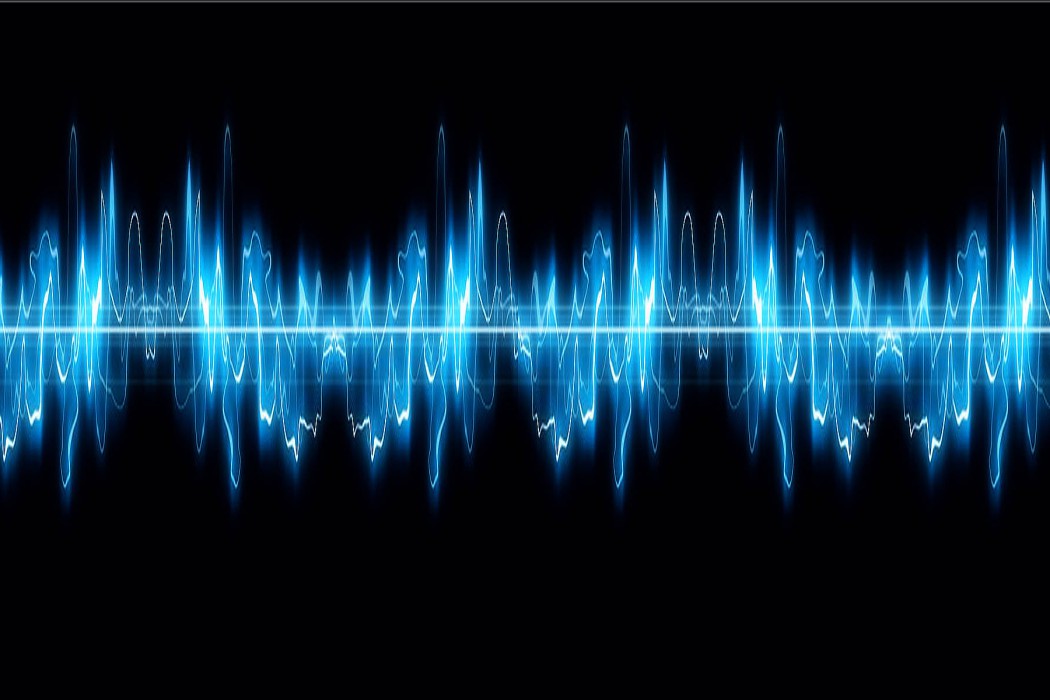 The Sound Advice Tour: Audio for Filmmakers workshop has passed through 32 cities in North America, with much success and enthusiastic reception in each….