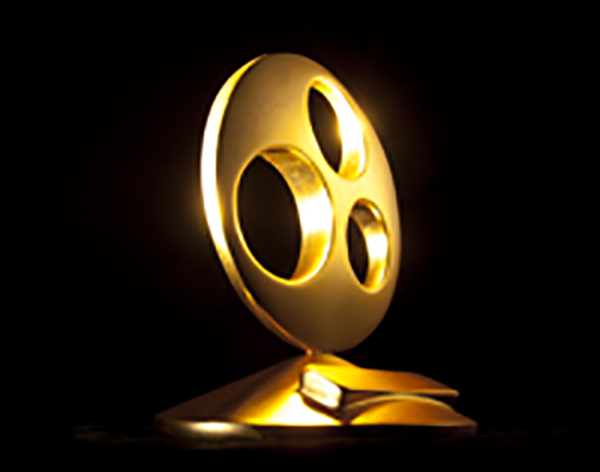 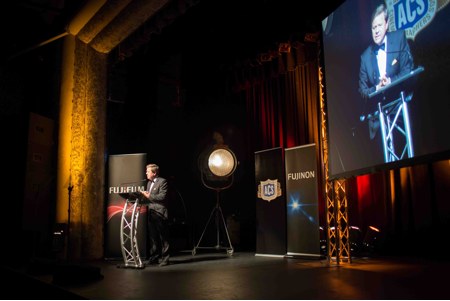 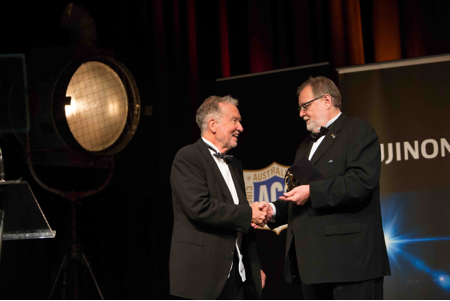 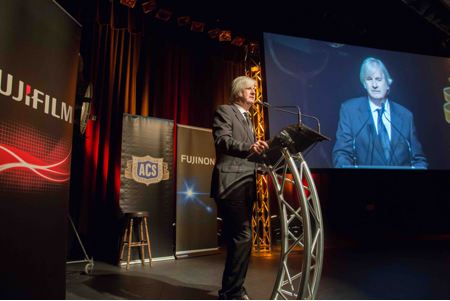 THE FUTURE FOR ADOBE PT 2 –
INTERVIEW WITH LARS BORG

With High Dynamic Range and Wide Colour Gamut videos around the corner, never has colour science been such an integral part of the Post-Production…