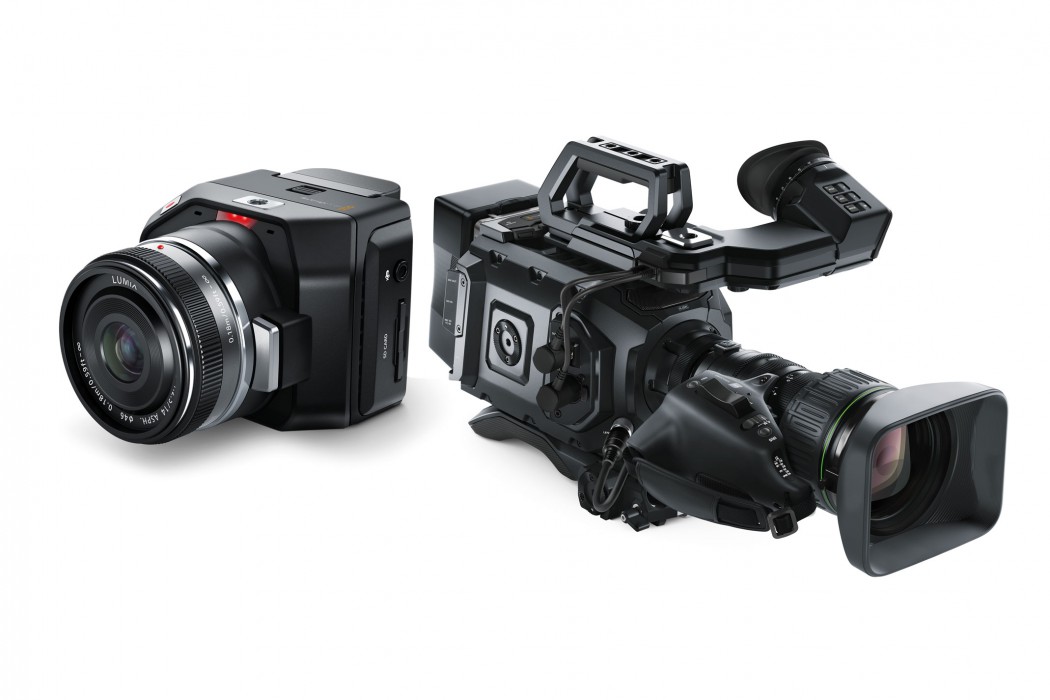 It’s a good day for those who have had the Ursa Mini 4.6K or the Micro Cinema Camera on preorder since they were announced last year – word on the street is Blackmagic Design has finally begun shipping both cameras. But it’s not all good news, unfortunately, both cameras will no longer have a global shutter.

BM CEO Grant Petty announced the news earlier today on the company’s website. It seems the guys wearing the white lab coats at BM have had a hell of a time developing a global shutter that will fit into the tiny cameras bodies. Which has led to all manner of delays and holdups, worse still is that both cameras are suffering from different issues and reasons for their lack of global shutter.

The company has said its engineers have spent 6-months trying to fix the problems with no luck. So rather than hold off the cameras release yet again, BM has decided to ship them without the feature. 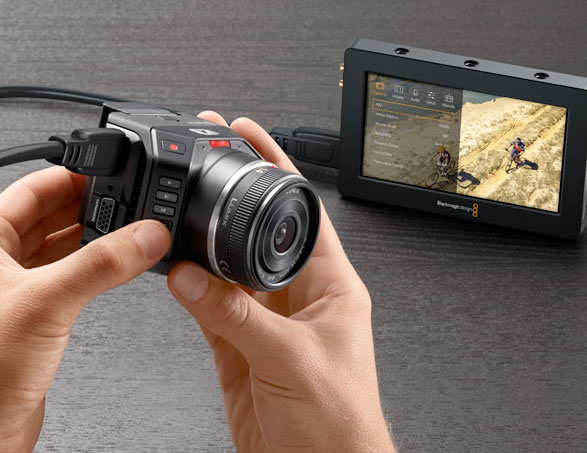 Despite this, BM says the main reason it’s releasing the cameras now (rather than waiting), is because both have had very successful beta testing, by a number of cinematographers and DOPs in a variety of projects.

The consensus being that one of the best features both cameras share is a wide dynamic range, the Ursa Mini 4.6K has 15-stops of dynamic range for example – some of which isn’t available when shooting with global shutter. So it made sense to just lose that feature and release both cameras now.

We took a closer look at what we can expect to see, in terms of performance, in the Ursa Mini 4.6K, which you can read here. Of course, ignore all the stuff we said back then about how cool it will be to have a global shutter on the camera. 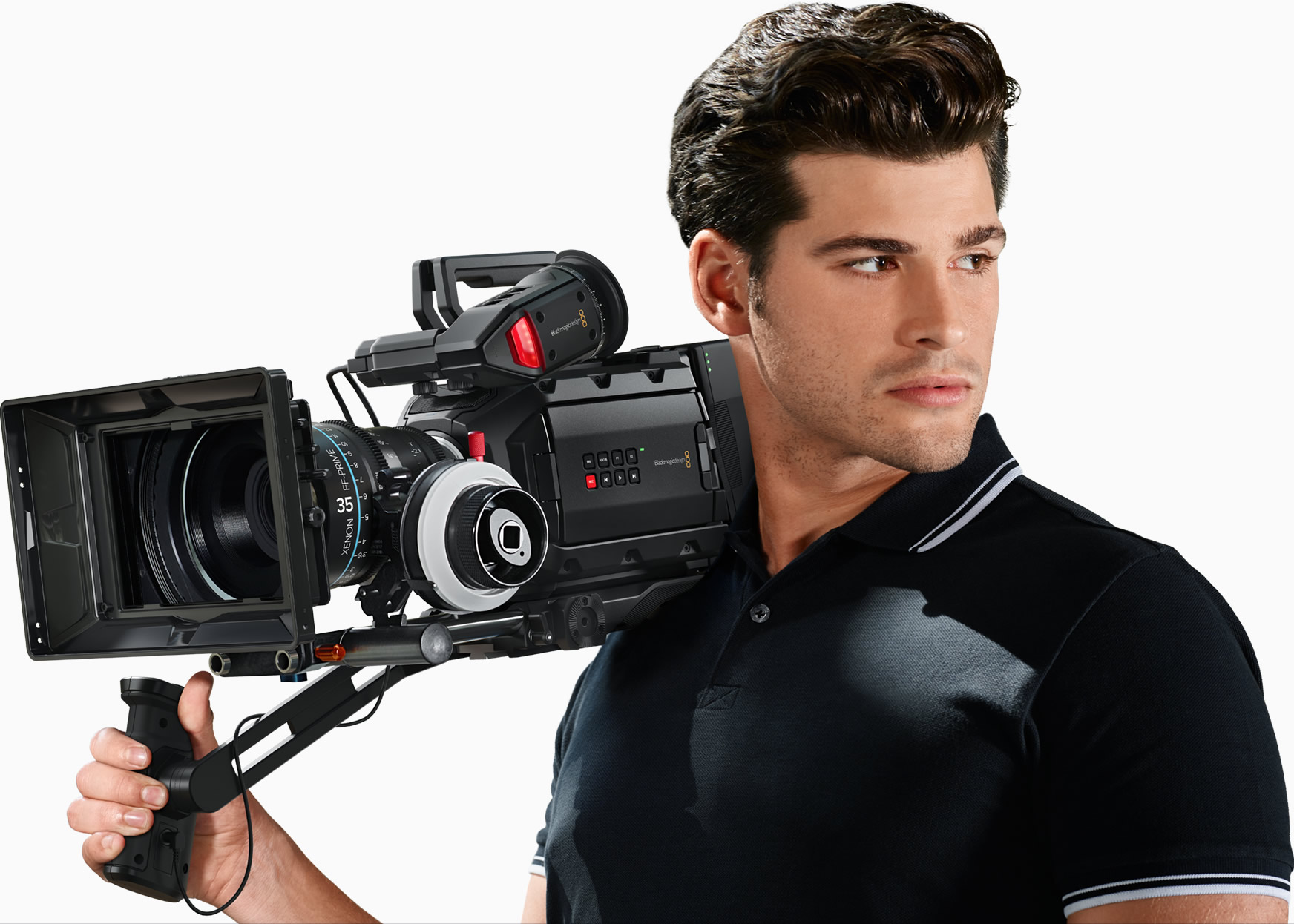 “Traditionally, I have worked with cameras that cost five times as much and am amazed at the capabilities of this new 4.6K sensor,” said Jody Eldred, Emmy award winning DoP, cameraman and Director whose credits include JAG, NCIS, NCIS: Los Angeles, Good Morning America, National Geographic and more.

“The claim of 15 stops dynamic range is a reality, and my RAW footage of extremely high-contrast images graded in DaVinci Resolve 12 is clear testimony to that. Very clean blacks too. I’m pleasantly surprised, as was my colorist.”

If you’re desperate to have global shutter in your Ursa Mini, then you’ll find it in the 4K model, which has been shipping for some time now.

But don’t hold your breath waiting for it in the 4.6K, because it’s not going to happen. Instead, BM is marketing the 4.6K as the model for high-end productions (with a wide dynamic range and higher framerates) and the 4K as the ‘global shutter model’, for shooting live sports or fast-paced action.

BM has stated that customers who have the 4.6K on back-order can change their order if they want, which it hopes will take some of the sting out of losing the feature. However, we can imagine that there’s going to be some disappointed BM customers this evening – particularly after such a long wait. 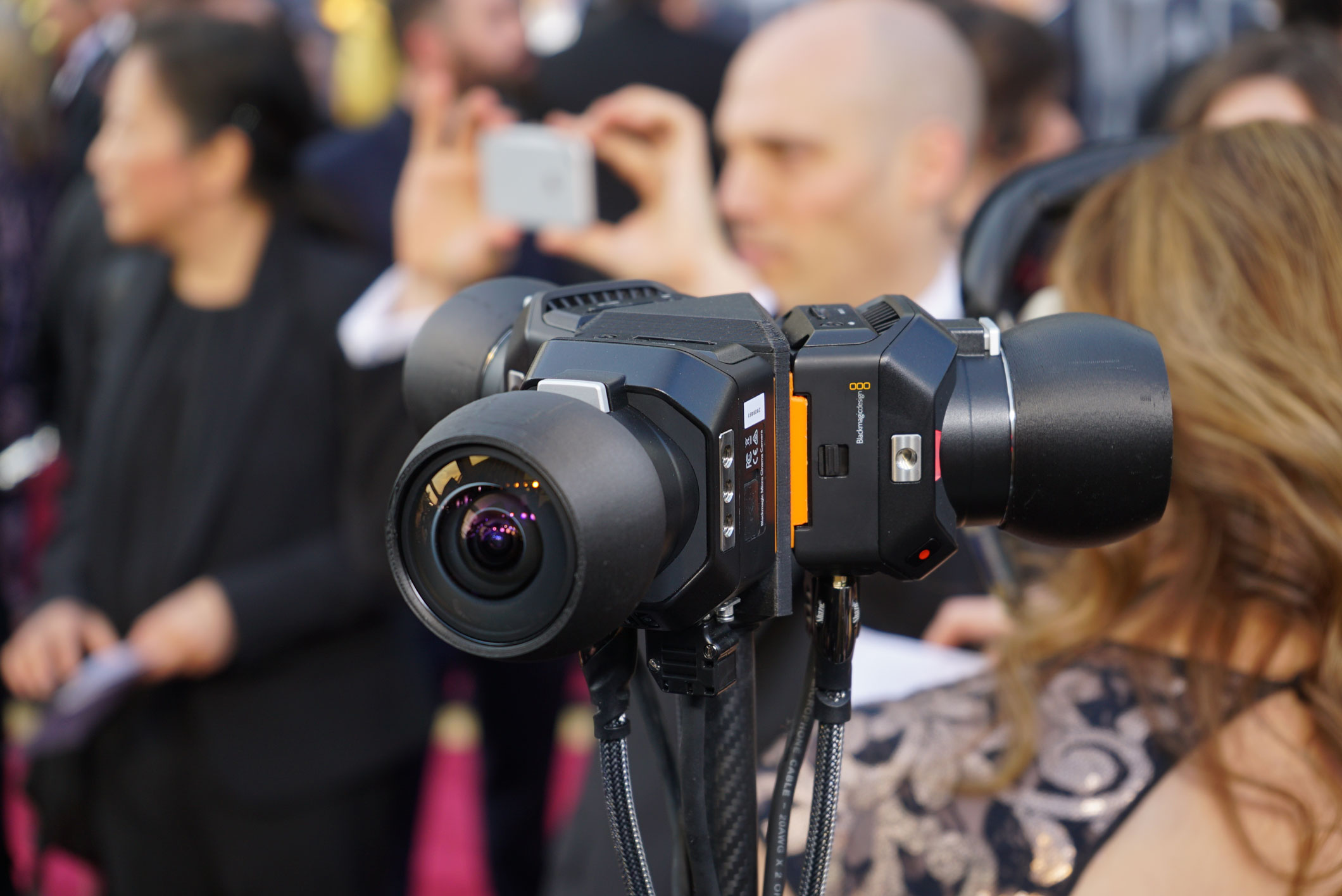 At the 2016 Oscars red carpet, 360 Design fit three Micro Cinema Cameras into a Mini Eye 3 rig
for a VR live stream to Youtube.

If you’re itching to see the 4.6K in action then BM’s design team have knocked up a short test film, which you can download in 4K (6.48 GB). The film was shot in a range of conditions, from night time to direct sunlight and using everything from tripods, to shoulder mounts, on a dolly, gimble and mounted on a drone.

If you want to take a shot at grading footage from the camera, there’s also a behind-the-scenes video available for download in 3 original RAW files.

If you’re not keen on downloading files, then we gathered all the clips we could find online of the Ursa Mini 4.6K in action, which you can watch here. 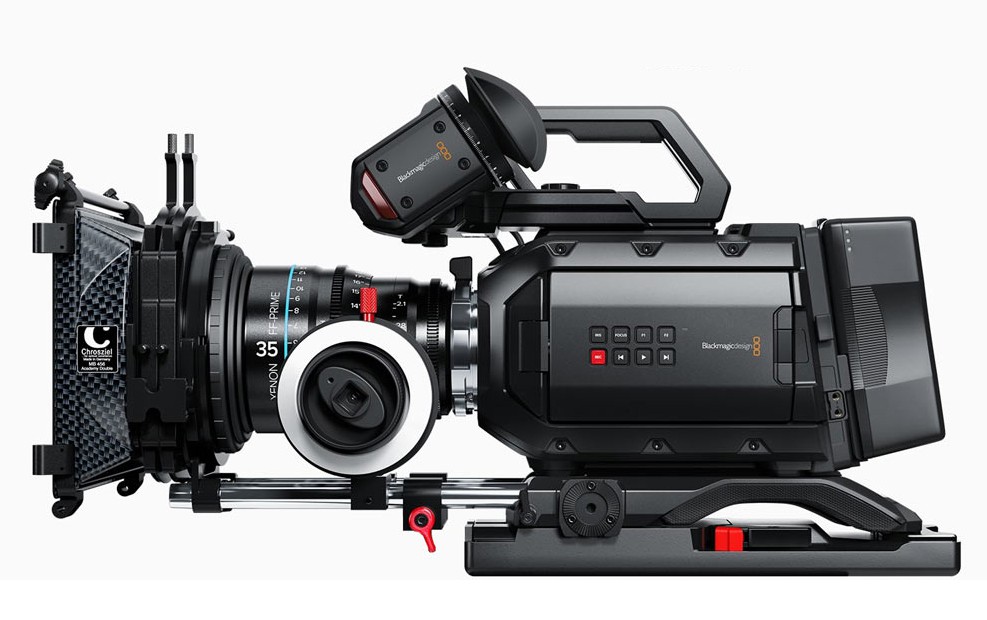 The Ursa Mini 4.6K is finally available for purchase with a price of US$4,995 for the EF model and US$5,495 for the PL model. For more info, check: www.blackmagicdesign.com/ursamini

The Micro Cinema Camera is also shipping with a pricetag of US$995. For more info, check: www.blackmagicdesign.com/microcinemacamera

The Ursa Mini 4.6K got a workout at Hervé Léger’s and BCBG Max Azria’s Fall/Winter 2016 runway shows at New York Fashion Week, check out the BTS pics below.

INDIEDOCO – A NEW CAMPAIGN TO REIGNITE THE AUSTRALIAN SINGLE DOCUMENTARY.

Australian documentary makers have launched Indiegogo; a campaign to reignite the support of the ABC, SBS and Screen Australia to fund single documentaries.  …