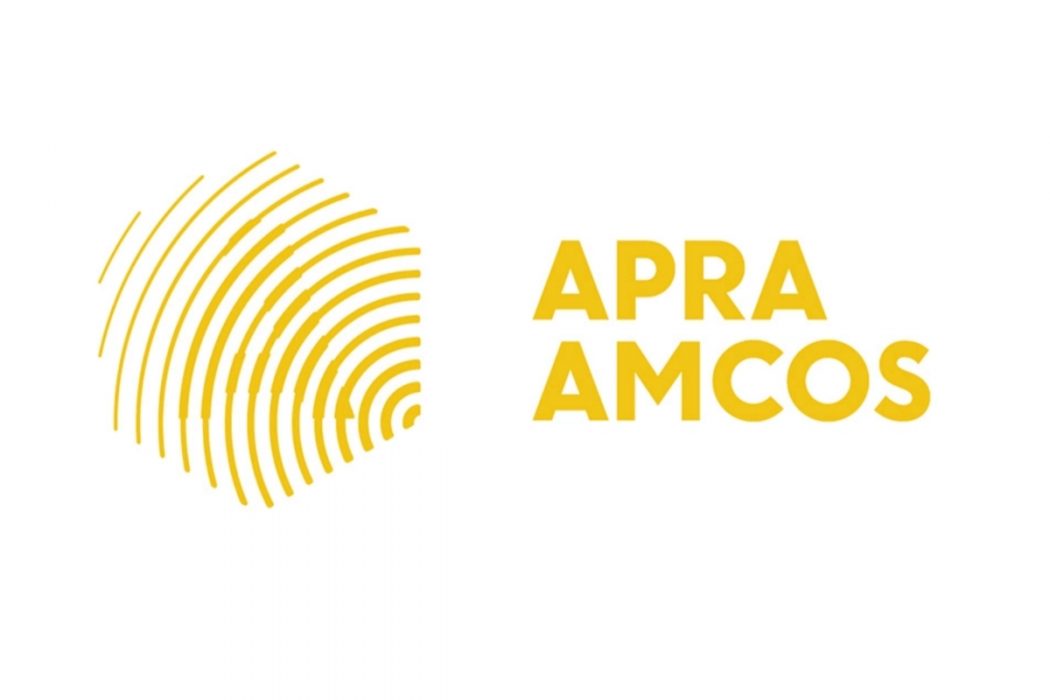 The less you mess with Sennheiser’s AVX System, the better. Review: Preshan John There’s an endless number of ways to bring  a cinema shot…