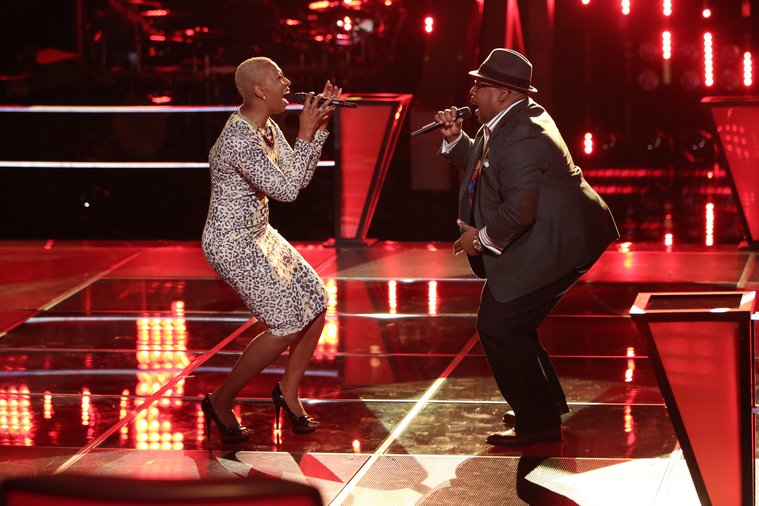 Avid this week announced that leading NBC’s Emmy Award-winning reality television series, The Voice, has selected industry-leading Avid video post-production and shared storage solutions to integrate its workflows, enhance collaboration, and manage and protect an exponentially growing number of media assets. By using Avid solutions, which are built around the Avid Everywhere™ vision for the future of the media industry, The Voice is able to create high-quality, award-winning programming that continues to captivate audiences and garner top ratings.

“As media technology continues to evolve, projects are getting larger and more complex, and it’s become necessary to connect creative professionals in distributed workflow environments,” said Jeff Rosica, senior vice president of Worldwide Field Operations at Avid. “We’re pleased to give the production team at The Voice the cutting-edge workflows they need to enhance collaboration, streamline their production processes, and produce high-quality content.” 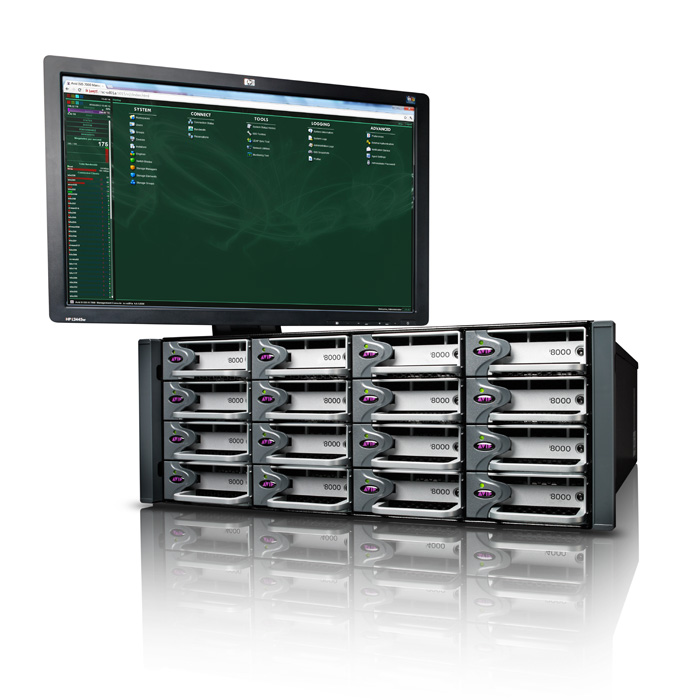 In today’s rapidly changing broadcast industry, the market has become increasingly saturated with content from competing network, cable, and web providers, making it more difficult for broadcasters to stand out. In order to survive this transformative era, broadcasters need to optimise the value of their media assets and deliver higher-quality media that engages audiences.

To meet the challenges of a nearly continuous production schedule and extremely demanding deadlines, The Voice implemented an Avid ISIS media shared storage system, which enable them to edit and manage a massive amount of media quickly and efficiently. The team currently has 40 production stations working on the same project, and ISIS allows editors, finishers, and producers to access the media simultaneously.

“Without ISIS, our workflow would be severely limited,” said Jim Sterling, post supervisor at The Voice. “Being able to share media with so many stations has made a huge difference. We can access and stream media easier, and allow more editors to work together simultaneously.”

With all of the show’s media in one centralised location, editors are able to maintain consistency between shows and seasons, and instantly access clips from thousands of hours of archived media assets. The proven and trusted reputation of Avid ISIS gives the production team confidence that it will deliver week after week, season after season.

“Having the complete, end-to-end workflow that Avid provides is the only way that The Voice can be produced on such quick turnarounds,” said Robert M. Malachowski Jr., supervising editor for The Voice. “For reality television, Avid is the industry standard.” 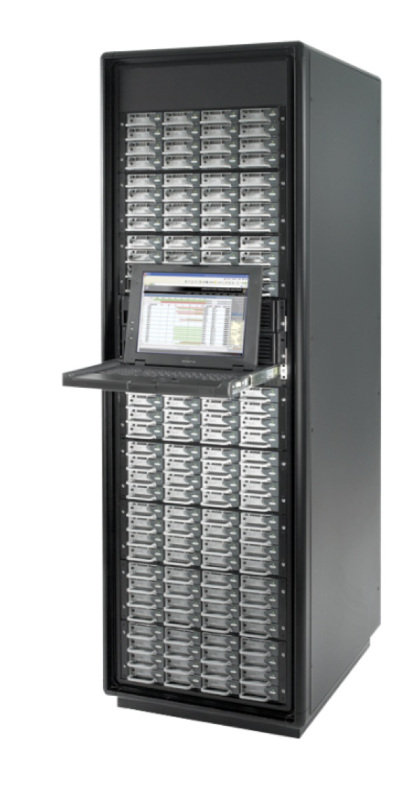 Eliminating the need for additional camera-mounted receiver units with an integrated radio module, the new ARRI cforce mini RF is a lens motor that…