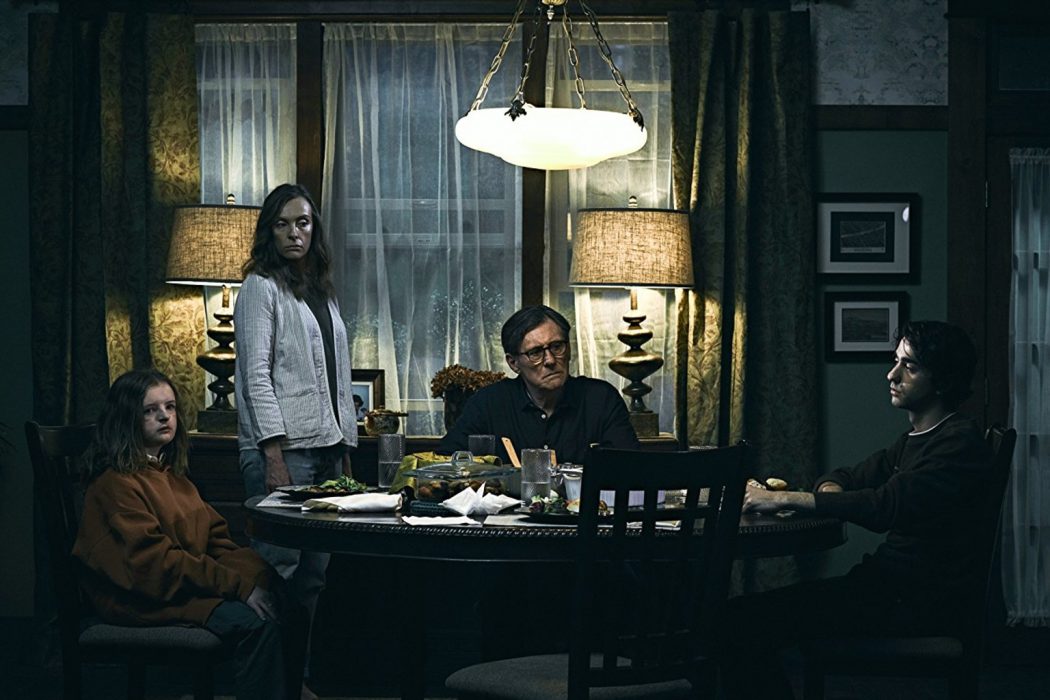 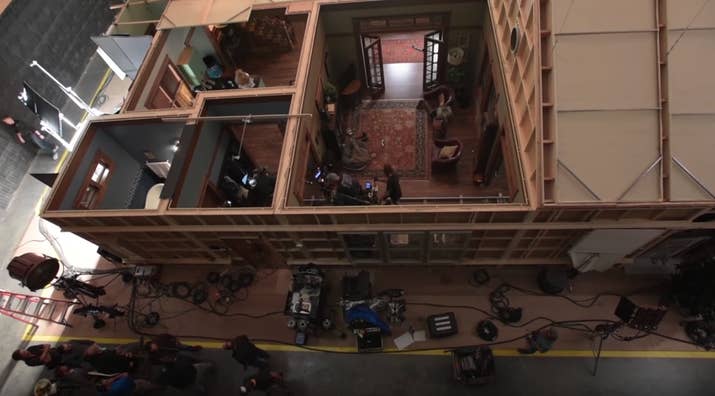 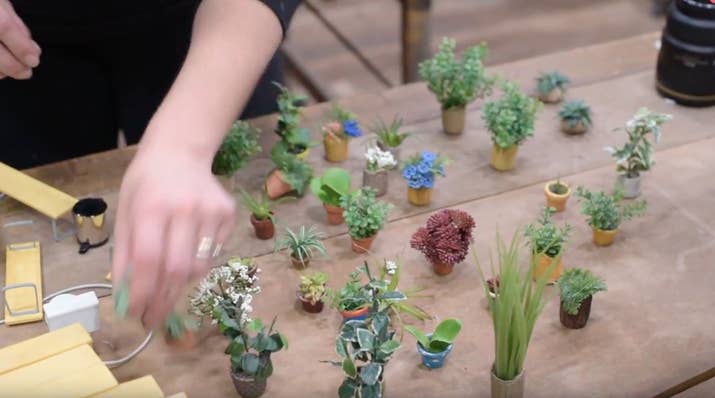 Image: AFTRS alumni Jane Campion pictured with actors Holly Hunter and Anna Paquin at the Oscars in 1994. Source: oscars.org With alumni including five…