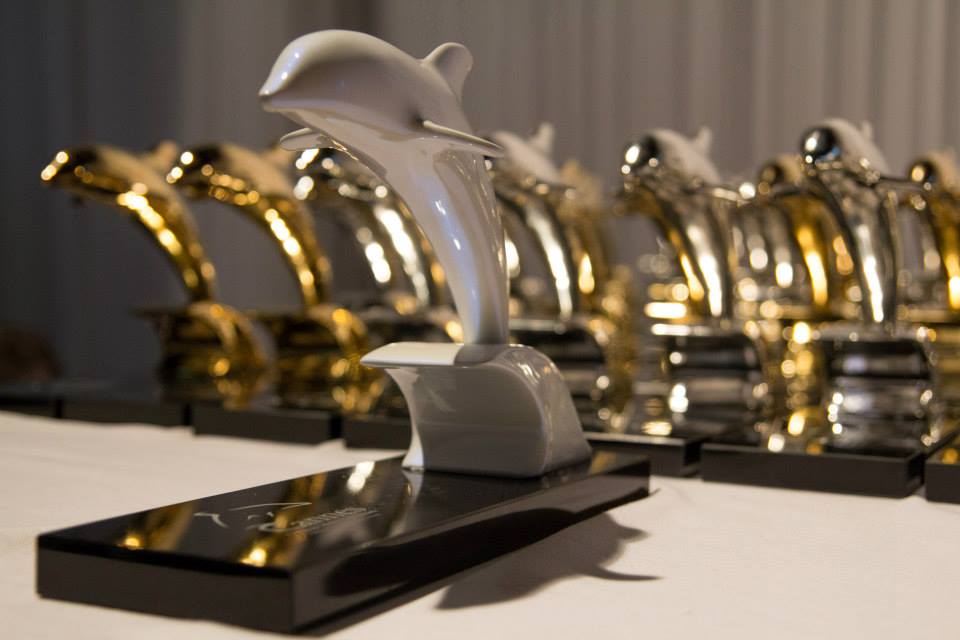 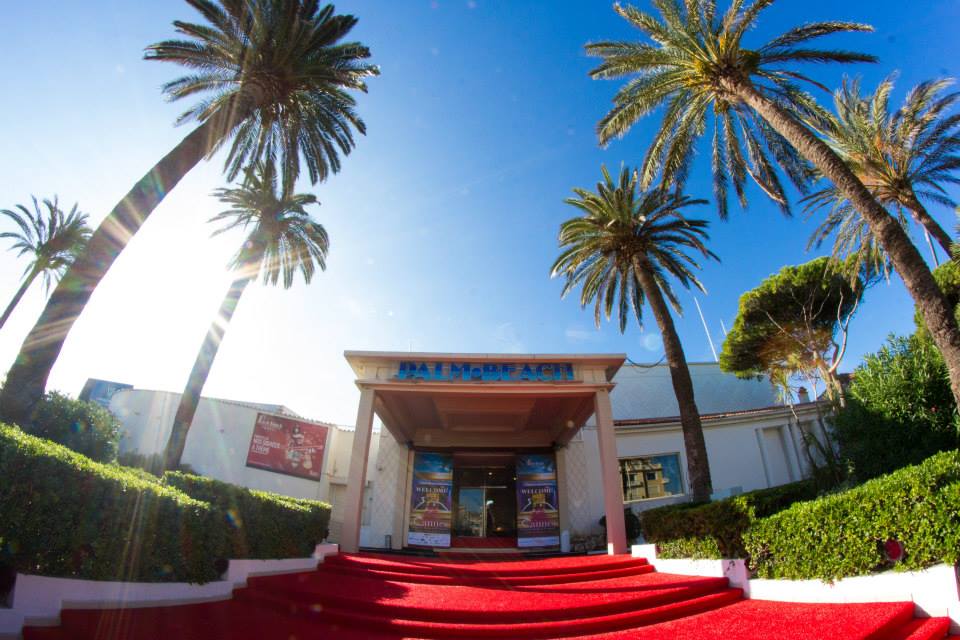 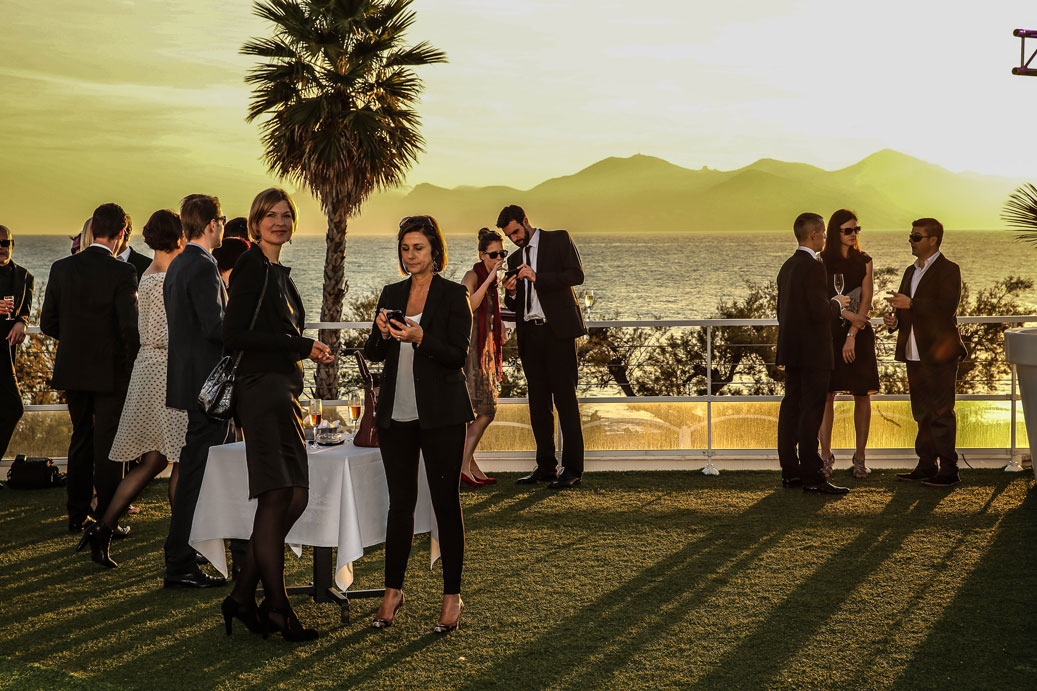 This months deadlines for those needing to get their projects submitted. Also, be sure and let us know if your film gets selected by…