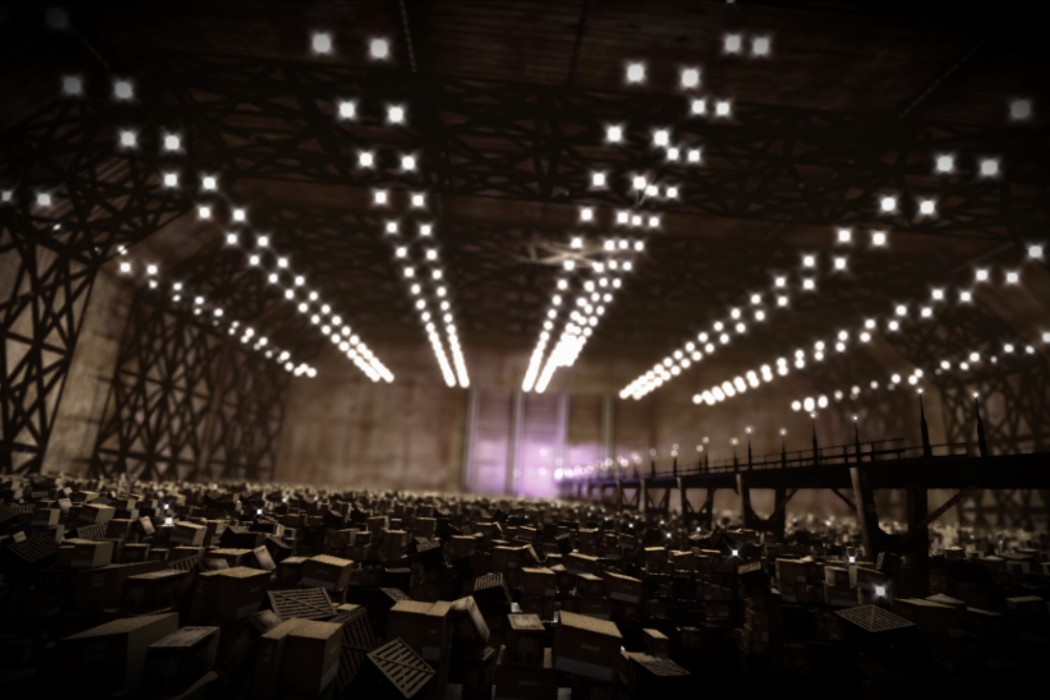 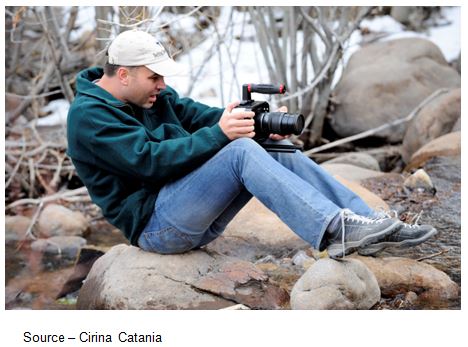 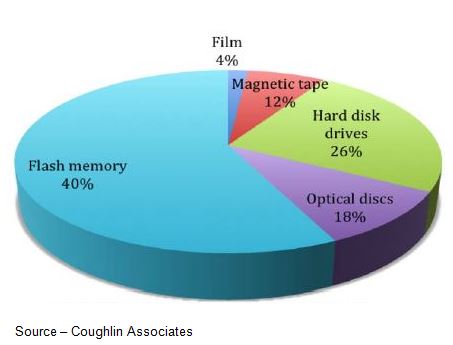 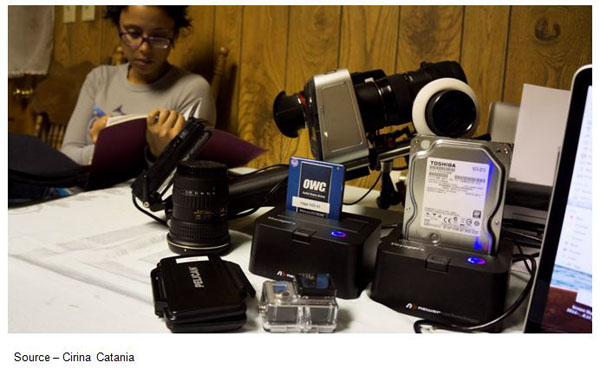 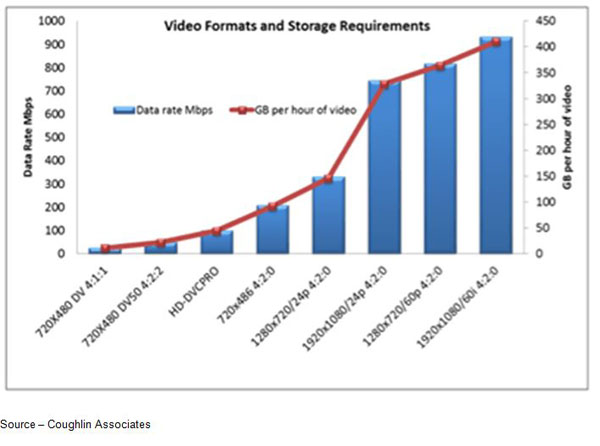 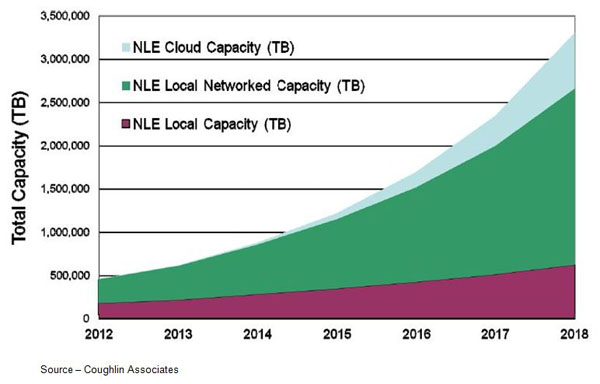 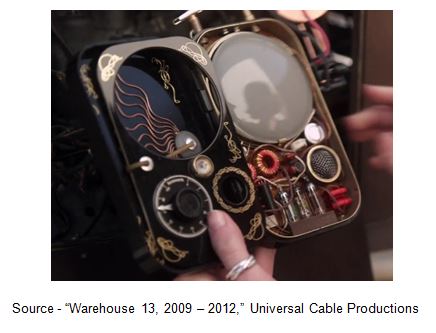 NAB is in full swing and today we saw a massive amount of new products announced from Blackmagic Design, including a 4.6K Image Sensor…