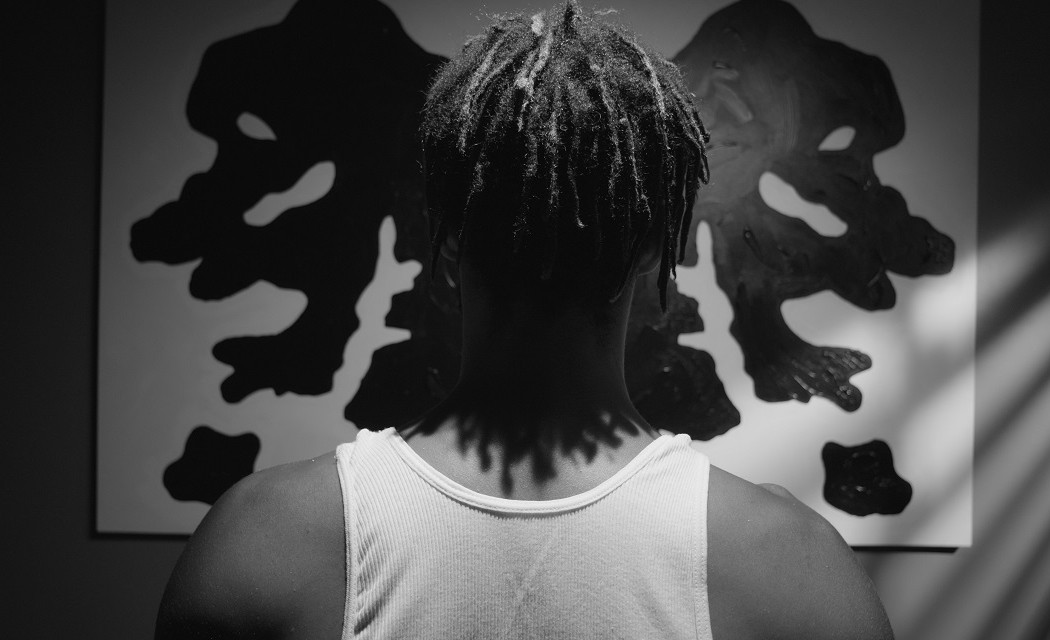 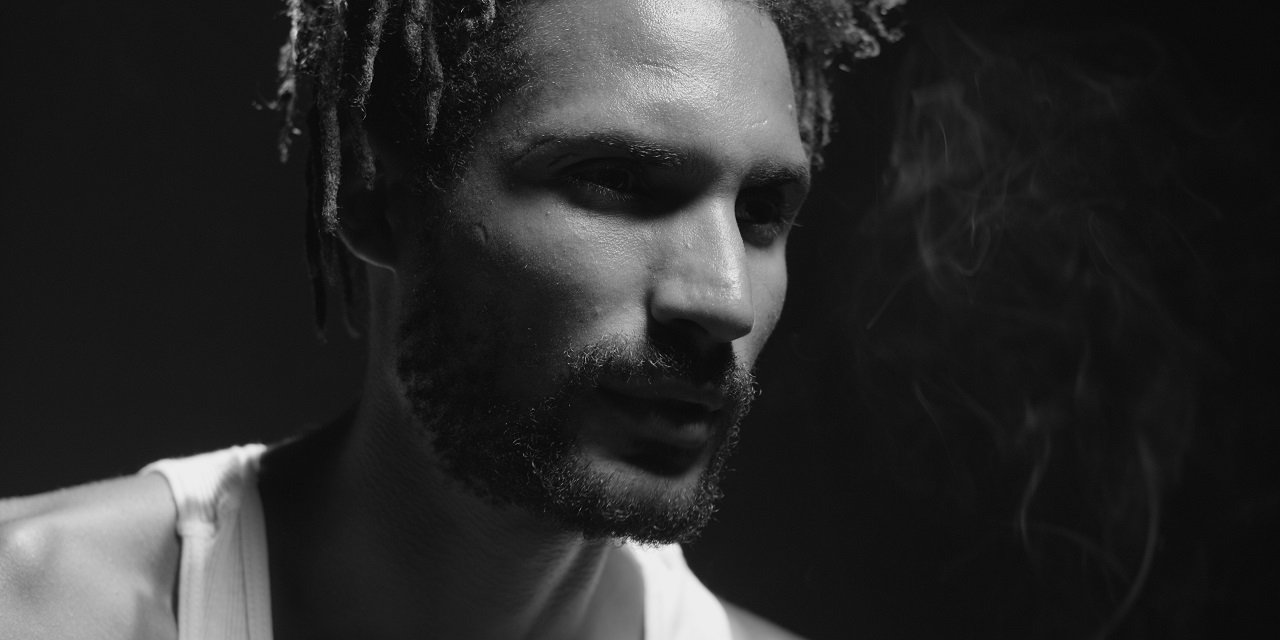 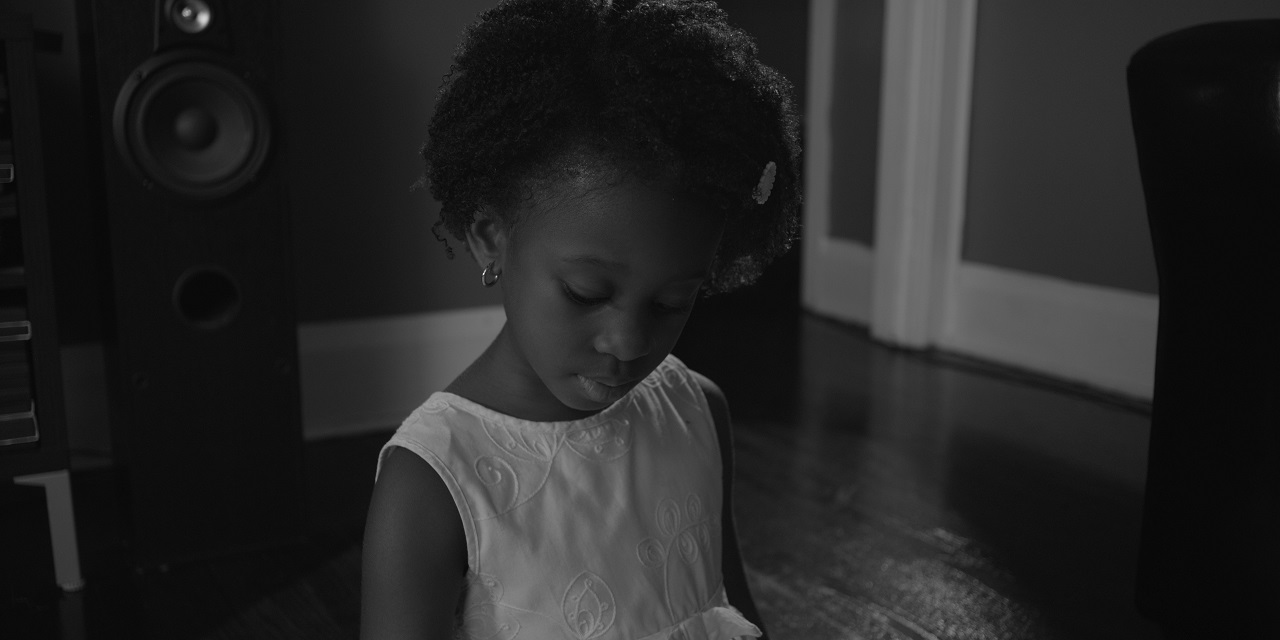 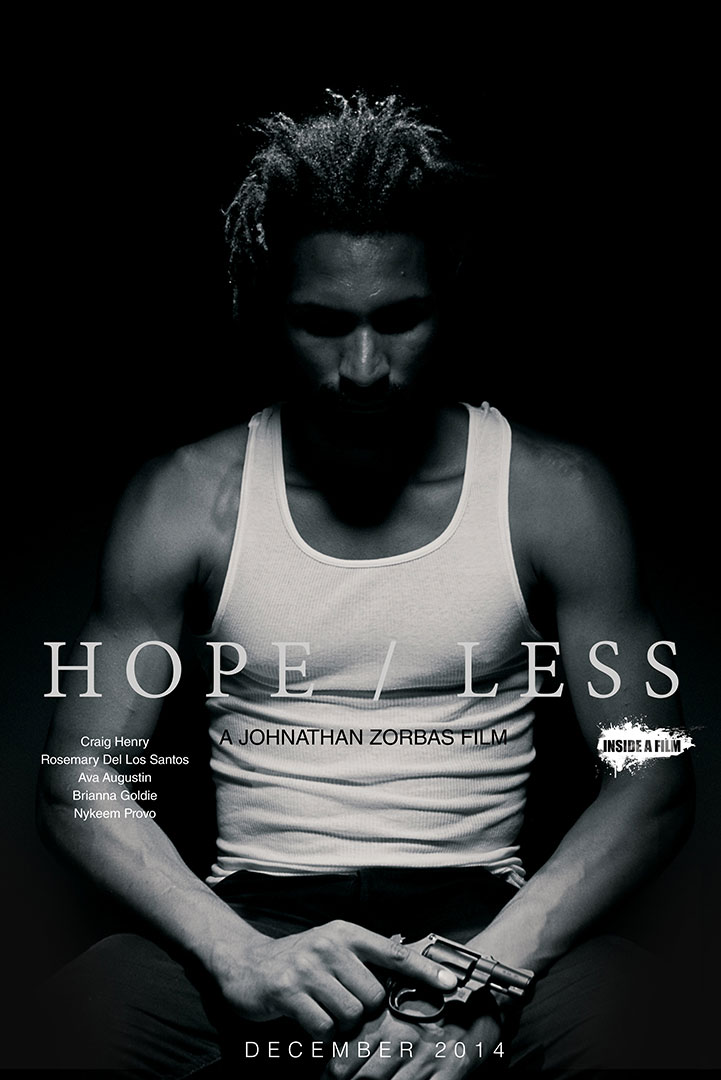 Cinemartin has just released a free program, that will convert Blurays to a 2% of their size, resulting in files small enough to fit hundreds of them…