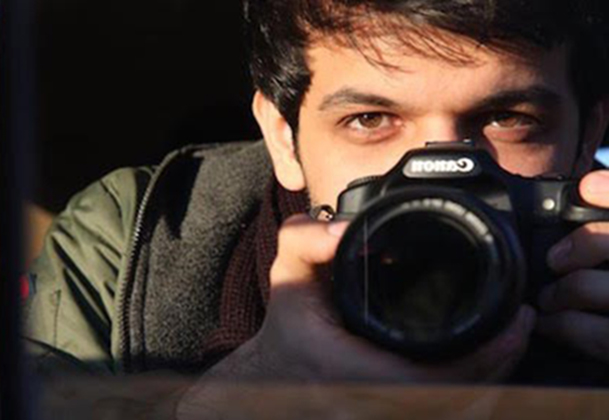 The struggle filmmakers face just trying to get their projects off the ground is difficult enough, but imagine facing six years in prison and 223 lashes for your film. This is the sentence facing 30-yr old Kurdish film director, Kaiwan Karimi, in Iran.

News of Karimi’s sentencing comes from Kurdish media outlet Rudow, which reported that the judge presiding over the ruling, Muhammad Moghise, had said that the film director “had insulted scared values and promoted illegitimate relations and contact through kissing.”

According to the Kamiri’s lawyer, Amir Raisyan the filmmaker was sentenced over an ideal only – as the film (and its kissing scene) is yet to be made.

“He wanted to film a scene but because he didn’t reach an agreement with the actress it didn’t happen,” Raisyan explained. “We told the court that the clip wasn’t produced and you can’t punish someone for something that hasn’t happened.”

A previous documentary made by the director, Diwar (Wall), had been used against him in the court. The filmmaker’s lawyer objected to its use as evidence as the documentary was of historical importance (discussing graffiti) and was not idealogical in nature.

In an interview with Rudow, Karimi said:

“I’ve made a film about the government, social conditions, graffiti on the walls and the working class. It is for people to judge my films. I don’t know why I should be punished like this.”

Kamiri is known for a number of award-winning feature films, such as Broken Borders, which examines the life of Kurdish smugglers on the border of Kurdistan and Iran.