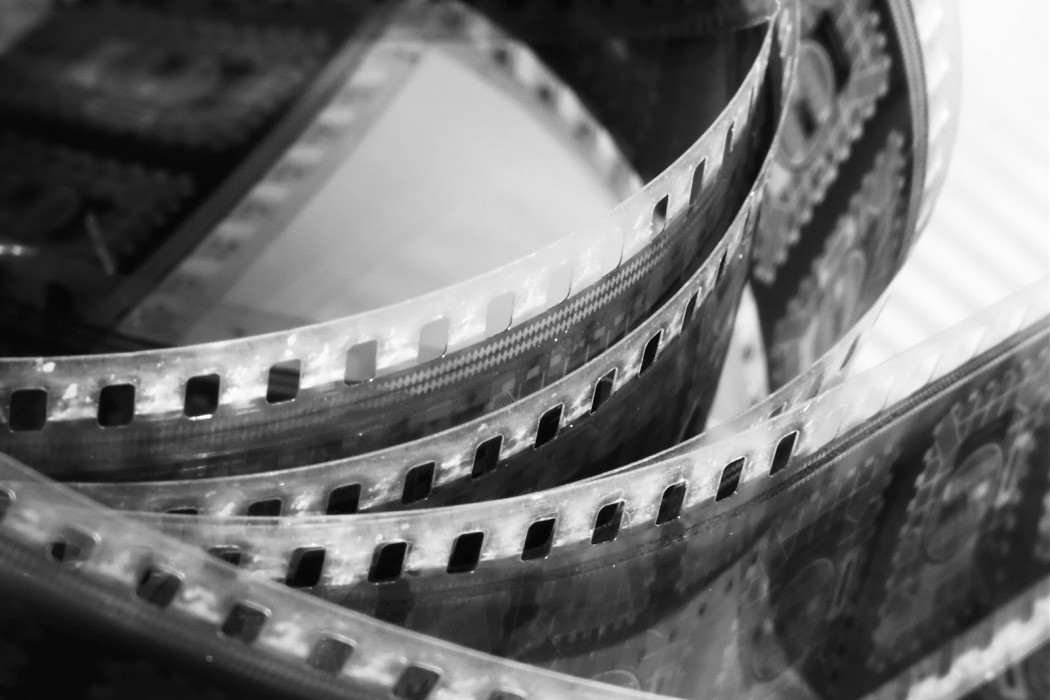 It’s the most tedious part of editing and even worse for an audience to sit through – the boring bits. Worst of all, it’s becoming even more prolific now that filmmaking has become relatively cheap to produce. If only someone would invent software that edited out the boring bits like magic. Well, someone finally has!

Researchers from Carnegie Mellon University are developing a new app called Livelight, which creates a highlight reel of footage, removing footage that is unwanted or boring. Unfortunately it currently isn’t available for consumers, but hopefully the researchers will eventually make a professional version of it.

According to the developers Bin Zhao and Eric P. Xing, the idea was to create “online video highlighting…[a] way of generating short video summarizing the most important and interesting contents of an unedited and unstructured video.”

The idea is to take long videos and to begin summarising (editing) them before they finish doing so in ‘real time’, with online content (Youtube, Vimeo, etc) being the primary focus of the software. The highlights, or ‘summaries’ fade in & out, providing a good base/index for further editing.

It’s also great for people who would just like to upload family videos to the net, but don’t know how to use editing software.

Better still, is the idea of using the software to identify important points in surveillance footage, rather than sitting through hours of footage (even in fast-forward). 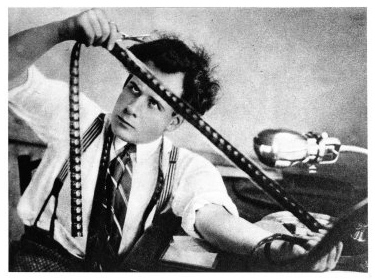 An editor who’s badly in need of a good nap!

As they stated in their paper:

The researchers experimented on 12 hours of Youtube and surveillance videos and were able to prove the Livelight‘s success and efficiency (an example of their experiments is below). Interestingly, the surveillance footage that was used had in the background cars moving in and out of frame, which researchers say did not affect the software’s summary.

Testing was done on a 3.40 GHZ Intel Core i7 PC with 16.0 GB main memory with a processing time of mostly 1:1 (real time) although, in some cases it took twice as long to process. So, it’s not necessarily fast, but it would be great to just let it run as you take a nap (we editors just love nap time).

We can think of a lot of ways this software could be used, or incorporated into already available software such as Final Cut Pro X or logging software such as Adobe Prelude. It seems the researchers have Google and other online platform’s in their sights, however, so we may never see it as a stand alone applications or plugin. Either way, we still think it’s pretty cool.

The Travelling Film Festival will showcase the best in cinema from across Australia and around the globe, with Sydney Film Festival bringing Queenslanders a carefully…