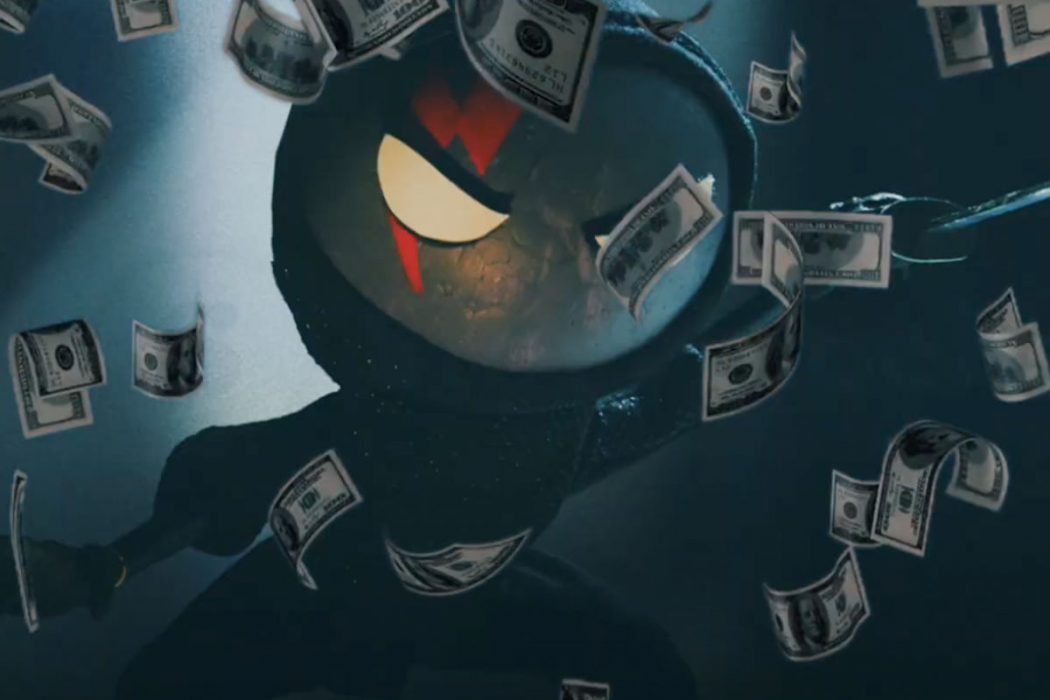 RØDE announces the winners of My RØDE Reel 2021, including the recipient of the massive US$250,000 major prize. Once again, filmmakers were invited to submit a 3-minute short film to My RØDE Reel for the chance to win this incredible prize. And once again, the competition drew a huge response from the world’s filmmakers, with over 2,000 entries being submitted from 114 different countries. Find out who won the $250,000 and each of the category prizes below.

My RØDE Reel is a short film competition, annually celebrating creativity. It invites filmmakers and content creators to submit an original short film for the chance to win life-changing prizes. Since 2014, more than 20,000 films have been submitted to My RØDE Reel from over 100 countries around the world, with RØDE awarding millions of dollars in cash and gear to entrants, helping to launch thousands of careers.

The 2021 edition of My RØDE Reel saw RØDE upping the ante once again with its biggest major prize to date – US$250,000 in cash. There were also dozens of cash and gear prize packs to be won across the genre and special categories. All in all, 30 filmmakers will be taking home a share in over $350,000 in cash.

And The Winner Are…

“Full of creativity and craft, ‘Two Halves’ is a beautifully made short film that absolutely utilises its three-minute runtime to deliver a well-told story,” says competition judge Sunday Emerson Gullifer. “We are delighted to award it the My RØDE Reel Judges’ Prize.”