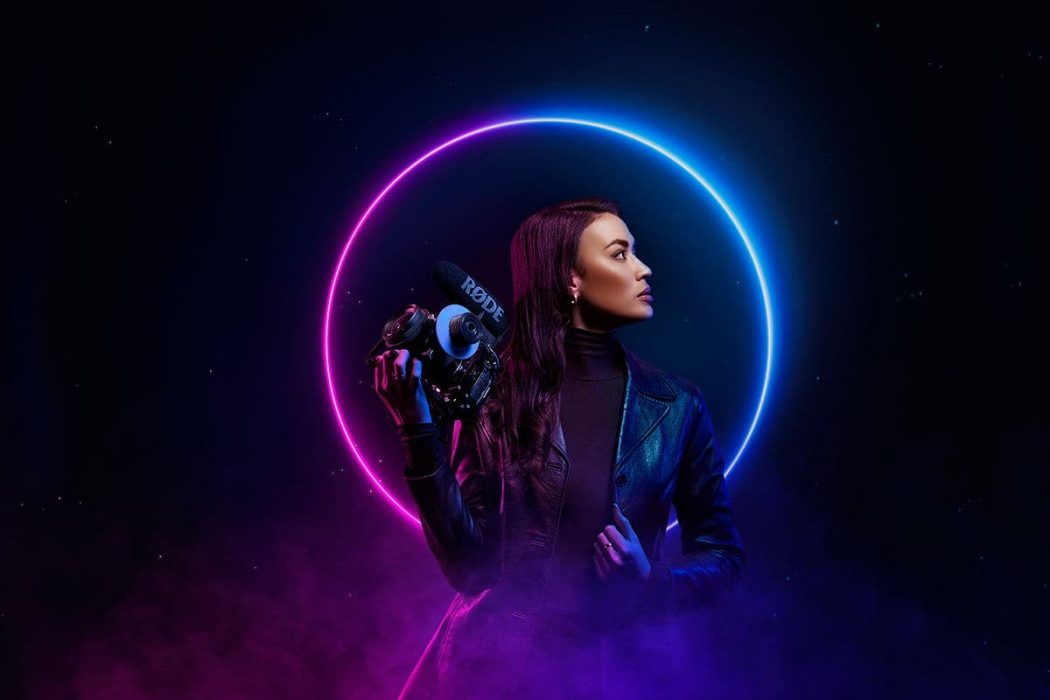 Now in its 8th year running, My Røde Reel is an opportunity for the world’s filmmakers and content creators to win incredible prizes, reach new audiences, and gain industry recognition to take their career to the next level​. Once again, creators are invited to submit a 3-minute short film to go in the running to win the $250,000. Entries are now open and close Wednesday, October 20, 2021.

My Røde Reel is the world’s largest short film competition – an annual celebration of creativity that invites filmmakers and content creators to submit an original short film for the chance to win prizes.

Since 2014, more than 20,000 films have been submitted to My Røde Reel from over 100 countries around the world, with Røde awarding millions of dollars in cash and gear to entrants, helping to launch thousands of careers. The 2021 edition of My Røde Reel sees Røde upping the ante once again with its biggest major prize to date.

“We are excited to be giving away this $250,000 cash prize to the winner of My Røde Reel,” says Røde CEO Damien Wilson. “It’s our mission to empower creativity in every way we can, whether that’s through giving everyone access to the technology they need to capture incredible sound to match their vision, or opportunities to take the next step in their creative journey. My Røde Reel is exactly that – a chance for any creator to win big and launch their career. If you’ve got an idea for a short film, we want to see it. Get filming!”

Entering My Røde Reel is easy:

The winner of each My Røde Reel category will win cash plus a prize pack loaded with gear from Røde and My Røde Reel sponsors Nanlite, Zhiyun, MZed, Musicbed, Adobe, Pelican, ARRI, DZOFIlm and Insta360.

The My Røde Reel major prize winner will be chosen by a panel of filmmaking heavyweights: Jess dela Merced, Ryan Connolly and Sunday Emerson Gullifer.

Jess dela Merced is an acclaimed writer and director from San Francisco. She has made a string of hugely successful short films including ‘HYPEBEASTS’, which she made under Spike Lee’s mentorship, and ‘PHONY’, which was executive produced by Paul Feig and is now in development as a TV series.

Ryan Connolly is a filmmaker and internet personality best known for his educational YouTube channel Film Riot, which has gained over 1.8-million subscribers. He has also written and directed 16 short films, which have amassed over 10-million views. Currently, Ryan is working with 3Arts developing feature films.

Sunday Emerson Gullifer is an award-winning filmmaker from Sydney. Her work has screened at Telluride Film Festival, scored two Australian Directors’ Guild Award nominations, a Vimeo Staff Pick and a string of other industry accolades. In 2020, she was awarded a writing residency in Paris and development funding to write her debut feature film.

A new online platform for filmmakers is set to launch in the UK later this year – Movidiam, which aims to bring together a…