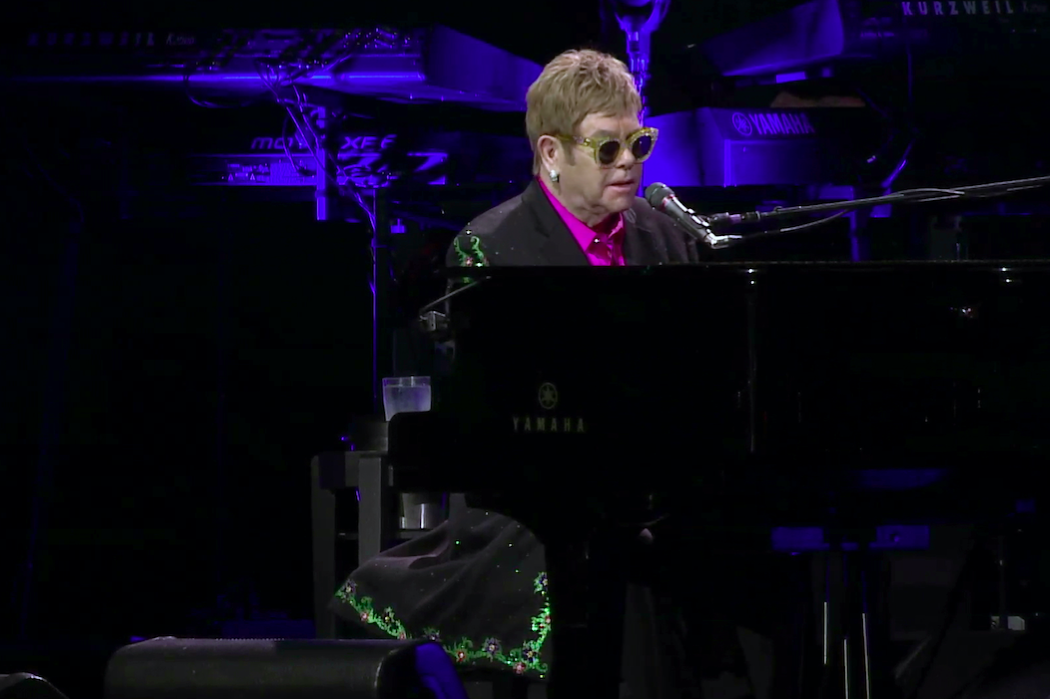 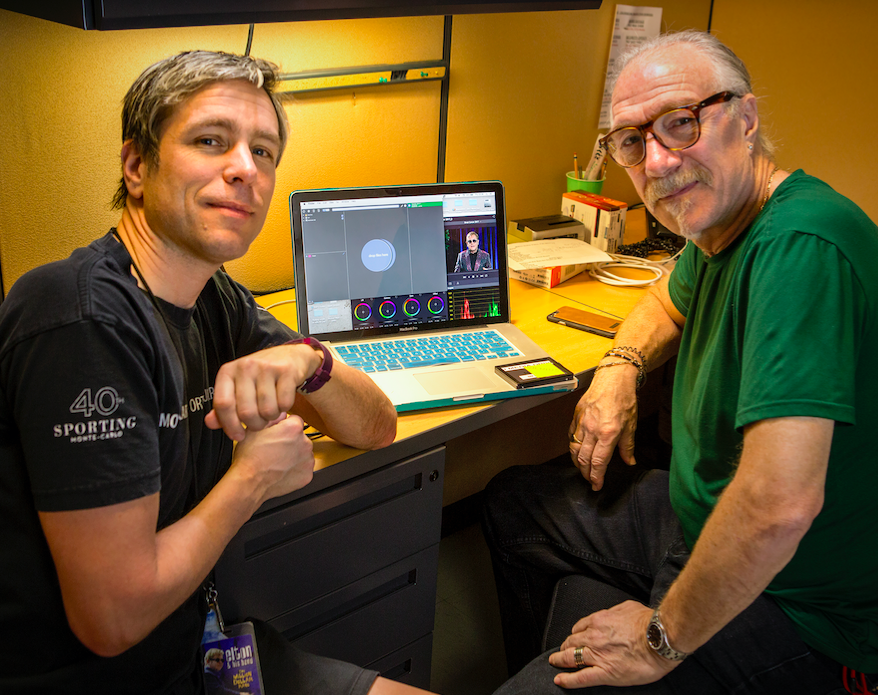 Last week, Wacom launched its latest flagship device, the Cintiq 27QHD, featuring without a doubt, the best pen-on-screen and color performance from any of the…