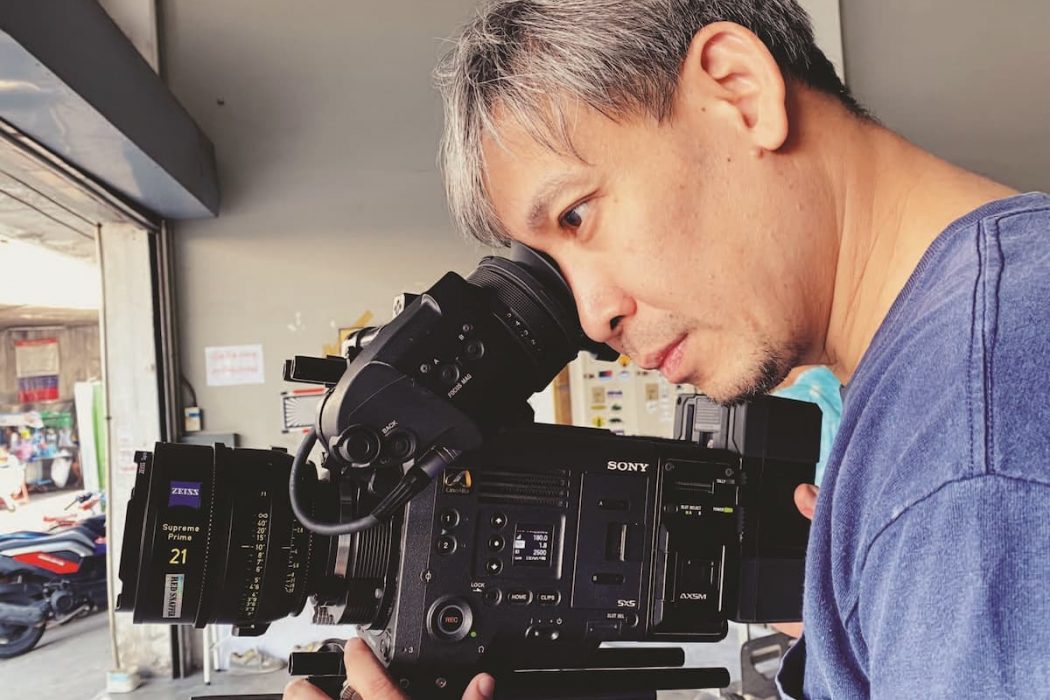 Within days of the launch of the Sony PXW-FX9 at the International Broadcasting Convention 2019 in Amsterdam, Bangkok’s film community was already buzzing at the news of Red Snapper’s acquisition of 20 units of the revolutionary 6K Full-Frame camera system.

Established in 2009 by Preethep Boondech and a small group of like-minded friends; Umpornpol Yugala and Wittaya Jungyingruangrung, Red Snapper was created at a fortuitous time, when film was making its transition to HD and digital technology. Recognising that many filmmakers were shifting to digital cameras, Preethap took the bold move and acquired the Sony PMW-F3 Camcorder. That move paid off handsomely and soon Red Snapper was acquiring all the latest Sony digital cameras for its growing clientele of filmmakers, production houses and TV stations.

Red Snapper which was also one of the first in Thailand to acquire the VENICE had by then, built up a sizeable line-up of Sony cameras such as the highly rated PXW-FS7.

Thanks to its close collaboration with the film community, Red Snapper always had its pulse on what DOPs were looking for.

For instance, they noticed that the run-and-gun style form factor of the FS7 was a top draw for its clients and used for everything from making movies to TV serials, TV advertisements and even YouTube videos.

“Knowing what our customers need is essential to our success,” Preethep commented on Red Snapper’s ability to invest in the right camera equipment. “We discuss a lot with the DOPs, Directors and Cinematographers. This experience is not built overnight but over the years.”

Based in Bangkok is also an enormous advantage as Thailand is regaining its groove as a movie-making destination.

“The Thai market is growing on two fronts, local and overseas clients. With such a wide base, we need to ensure we have the best options available for our clients at reasonable costs.”

It’s this close relationship with clients that convinced Red Snapper to invest in 20 units of the FX9 and four additional units of the VENICE.

“The FX9 is a worthy successor to the FS7. We witnessed first-hand the demand for the FS7 as well as the FS7M2 and knew that with the FX9’s versatility there would be a constant demand for a 6K full-frame camcorder.”

As for the VENICE, Red Snapper had the opportunity to test it a couple of times and was instrumental in renting out a VENICE to the filmmakers of the Thai hit movie Friend Zone.

“We make considered decisions based on customer feedback, reading as well as our own trials and tests. Our goal is to create the ultimate film experience for our clients and that starts with using the best equipment available.”

HOW TO SHOOT A 4WD ADVENTURE SERIES IN THE AUSTRALIAN OUTBACK