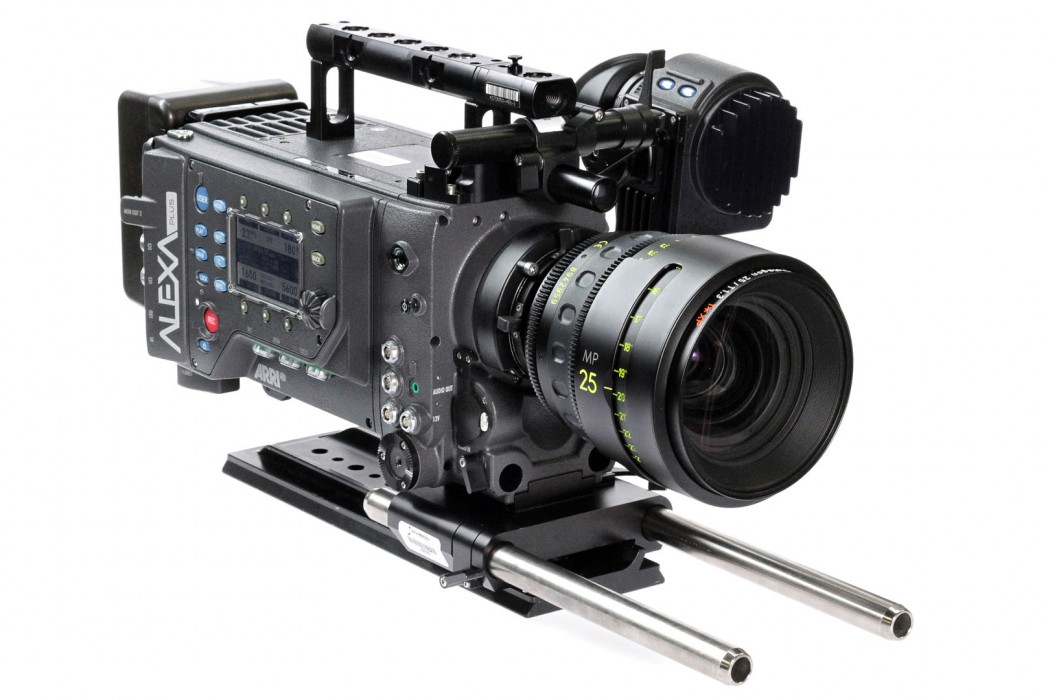 Cinematographer Matias Boucard recently shot the English-language thriller Don’t Grow Up (currently in post-production) on the ARRI ALEXA 4K cinema camera using the ARRI/Zeiss Master Anamorphics (MA) lenses. The ARRI Group recently interviewed Boucard about the film and his experiences shooting with anamorphics on the ALEXA.

The film Don’t Grow Up was shot on location in the Canary Islands, with only 26 days of principal photography. This was Boucard’s second collaboration with director Thierry Poiraud,  previously shooting Goal of the Dead (released earlier this year) together, also using an ALEXA camera.

When asked specifically about why he used anamorphic lenses on the ALEXA, Boucard said:

“With a limited budget, we had to be careful with the choices we made to maximize production value. I love the texture of the ALEXA and how it reacts to colors; its sensitivity was also important because we had lot of night scenes in the city and in forests…In terms of shooting anamorphic, this was a special request from Thierry, because he wanted to do something more epic, with a classical cinematic look. We liked how anamorphic can change the viewer’s perceptions of reality, as Thierry said, “Anamorphic gives you the feeling that you are watching a movie,” and it was really important for him to tell this story in a cinematic way.”

Despite the production being on a tight budget, the filmmakers decided to record in ARRIRAW, a more expensive choice than ProRes. Boucard reasoned that it really came down to a matter of simplicity, recording in-camera allowed for a faster, lightweight set-up; saying that he and his camera assistant, Francois Vigon “worked hard…to find the lightest accessories with the best possible performance.”

“For one sequence on a beach we put the ALEXA in a splash bag; Francois was really far from me because I was in the water and the waves made it a bit dangerous for the equipment, but he was still able to pull focus all day without any problem, and he could do things like changing the frame rate without having to open the splash bag,” he said. “We wanted to create a feeling of being close to the action, so we decided to be in the water with our actors. The Master Anamorphics easily fitted into the splash bag with the camera, allowing me to operate handheld with an Easyrig. I ran behind the actors and in the footage you can really feel the power of the elements.”

Boucard says he prefers the “modern look” of the MA lenses and their ease-of-use, however, actually being able to locate a set he could use wasn’t easy. Fortunately, he managed to track down a set he could borrow from a fellow cinematographer Stijn Van der Veken (ASC, SBC), which was also kind on the film’s budget.

Principal shooting was done using the 35 mm, 50 mm and 75 mm lenses for “90%” of the film. Boucard shot the remaining “10%” on vintage KOWA anamorphic lenses, in order to “get crazy flares and milky images for a dream sequence and a love sequence.”

“Sometimes I like to have limited focal lengths because it simplifies the cinematographic language and helps me to make fast decisions on set,” Boucard said. “The first 20 minutes of the story is set in a children’s home – a place full of vertical and horizontal lines, with corridors and small rooms. The minimal distortion of the Master Anamorphics allowed us to work handheld and do a lot of panning movements in this environment, without any disturbing distortion.”