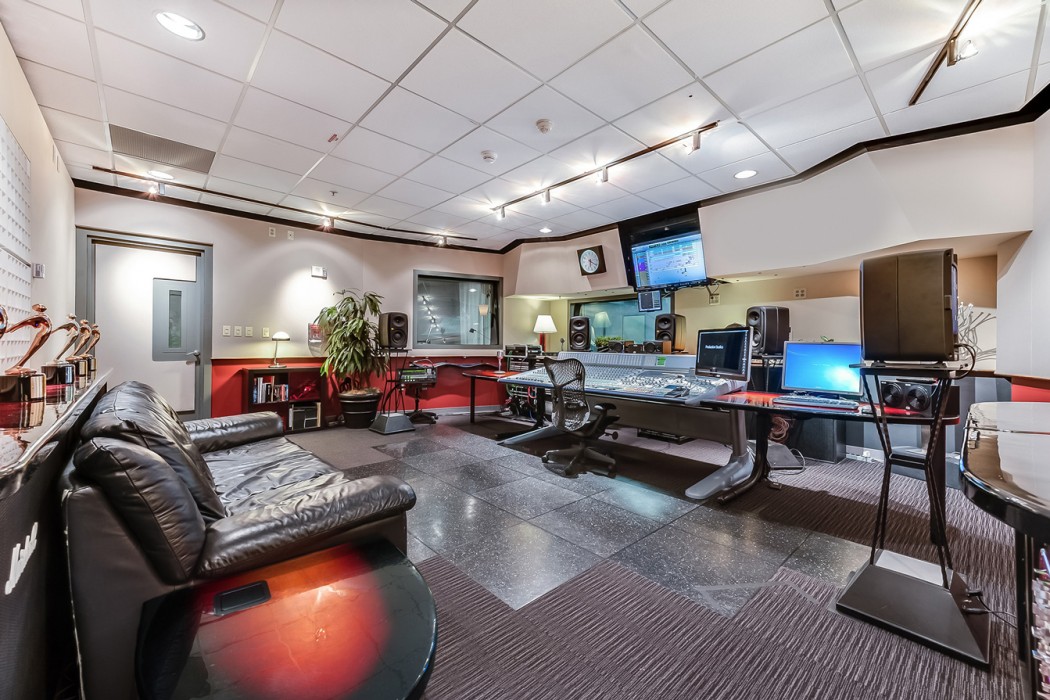 You learn something new every day and today’s lesson will be about Microsoft (yes, the software company) Production Studios (MPS), a full-service HD and 4K production facility, the largest of its type in the Pacific Northwest, of the USA. With three sound stages, three audio rooms and numerous editing suites among its 65,000 square feet. Located on the Microsoft headquarters campus, the facility is equipped to accommodate multiple in-house projects while providing rental space to outside productions. Thousands of productions and events are created in the studios each year.

Amusingly, the studio’s edit and mixing suites utilise Mac Pros, running Avid and Final Cut (another Apple product). As with any production or postproduction studio, audio is an integral part of the overall workflow at MPS.

In mid-2013, the studio’s engineering team began to investigate how an audio over IP networking solution could transform the possibilities in their production operations. After much deliberation, the MPS team decided on the Dante network solution to deliver multi-channel across their existing Cisco network switch fabric. 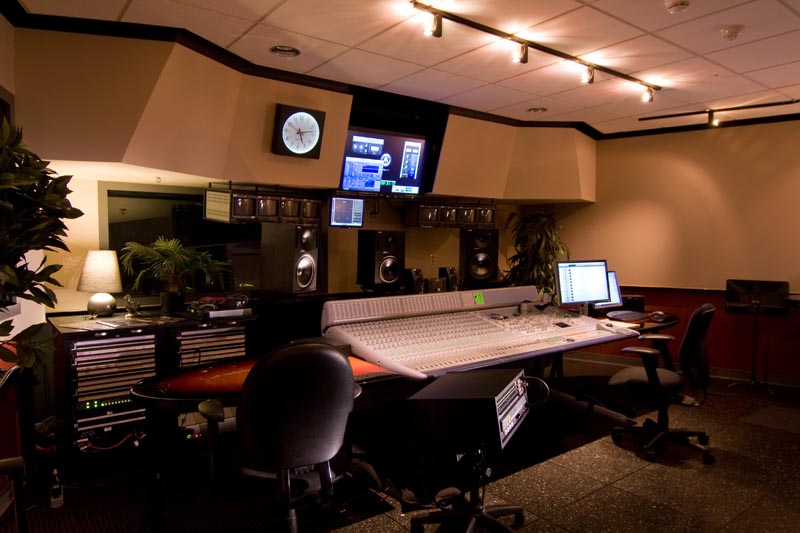 “The transition to a Dante audio over IP environment just keeps generating steam, and I don’t see any end in sight,” said John L. Ball, systems engineer at MPS.

“It’s turned into a situation where it’s about who can think of the next cool idea on how Dante can simplify our production to reduce the time and complexity for setting up the gear and sessions.  We’re working toward a total networked environment for audio, communications and eventually video. Dante is making this easy by making every step a timesaver in setup, integration and network programming.”

MPS then upgraded its RTS ADAM intercom systems, which are integrated with Dante. This simplified the ease of use of the intercom communications across the greater campus, allowing production teams to move audio between the studio and any remote location. Microsoft expanded the system with a multi-vendor interoperable Dante solution including RTS Intercom, Shure ULX-D microphones and Yamaha CL5 mixing consoles. The system was then extended by integrating Focusrite RedNet 6 MADI bridge units to an existing Grass Valley Miranda audio/video router. 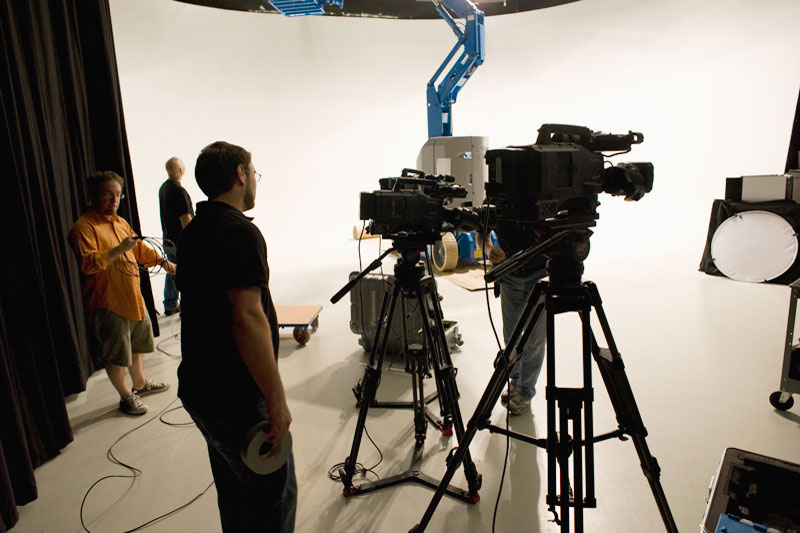 “The cool thing about this application was using the actual video edit rooms as voiceover rooms,” said Ball.  “We just connected the Studio Technologies gear and the Shure microphones right to the Dante network in each edit room.  We used to have to run analog cables and connections all over the floor between multiple rooms to support this kind of event before.  But now, it takes less than 30 minutes [for] a network connection to be off and running.  We save at least a day and a half of work in setup time alone.” 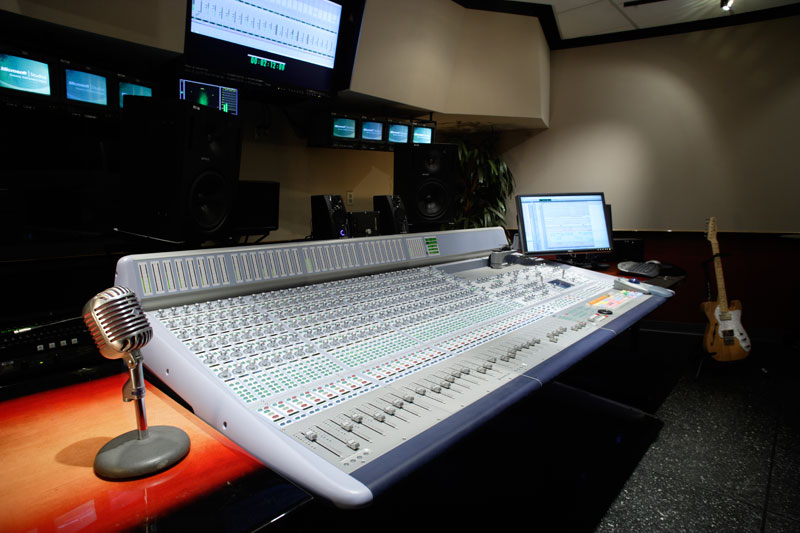 The MPS team discovered creative use cases taking advantage of Dante’s integration into PCs. With the Virtual Soundcard, they broadcast on-air interviews using a Microsoft’s product called SkypeTX. MPS uses the network two-way with Skype users, and translates those feeds into the broadcast and production world. By replacing analog audio I/O systems with Virtual Soundcards, this has reduced infrastructure and complexity for both live and taped productions across broadcast and corporate applications.

“The original SkypeTX box required two cables in and out to bring it into the intercom environment, and then we had to transport it to audio control and convert it to digital just to get the broadcast signal out,” said Ball.  “To enable talk-back, we’d have to convert it back to analog and basically reverse the entire workflow.  With Dante, I can connect the audio and intercom in all IP digital, with no analog degradation. We simply capture the audio from SkypeTX, put that on the Dante network and feed our audio rooms for broadcast and production purposes.”

Ball is now in the design phase of complete Dante network upgrades for all audio control rooms in the facility. He ultimately expects to upgrade their network infrastructure to a 10Gig pipe to enable the existing virtual LANs, or VLANs, to essentially to extend the Dante network and its production capabilities far beyond the Redmond campus. 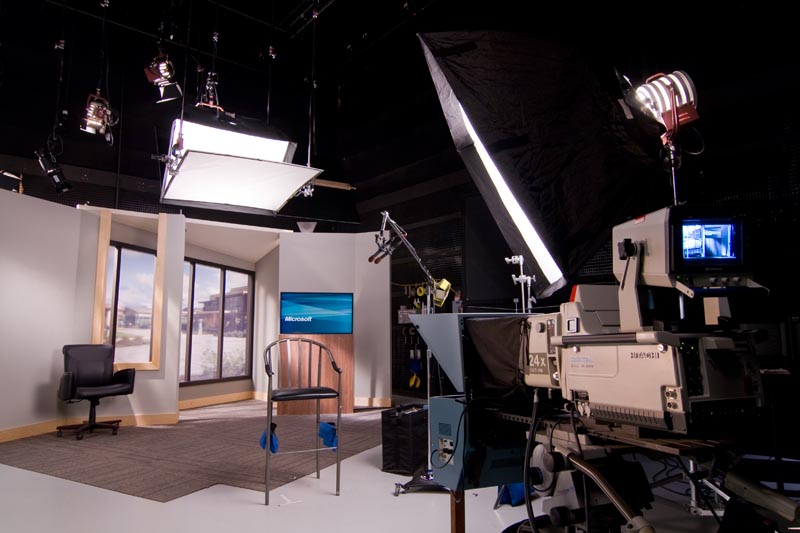 A new filmmaking app, created by Melbourne-based producer Dan Conway, promises to make the process of writing for the screen come alive in a unique…