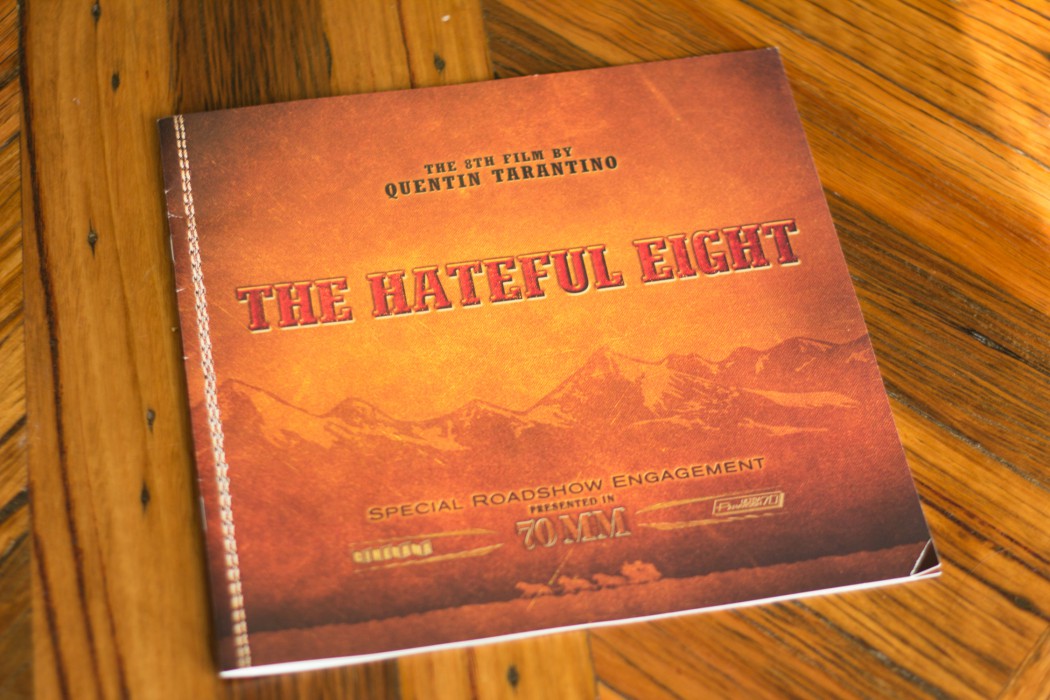 Tarantino made a surprise visit to the screening of The Hateful Eight at Yarraville’s The Sun Theatre in Melbourne. He’s been known to drop in on theatres that have gone to the effort of showcasing the film in its native 70mm format. It’s been 50 years since the last film, Khartoum, was shot in Ultra Panavision 70. It’s not an easy task putting together the projection equipment, and Tarantino knows that.

Owner Michael Smith and co. resurrected the old theatre from its derelict condition in the early 2000s, so they’re no strangers to breathing life into old gear. After scouring the area for 70mm bits and pieces, as luck would have it, they finally located an old projector in the Yarraville garage of former Sun Theatre projectionist Brian Davis.

Video & Filmmaker took a punt on 3AW’s rumour that Tarantino was going to be there, and managed to film it from the front row. Following Tarantino’s introduction, head projectionist Rob Murphy showed the crowd the difference between standard 35mm stock and the film stock the anamorphic 70mm was shot on — like the original HD vs 4K.

Seeing it in 70mm was a fantastic cinema experience. As well as the extended cut, you also get the opening overture, a 13-minute intermission where the Sun Theatre staff brought out some camp coffee in connection with the film, and all cinema-goers received a companion Roadshow souvenir program. 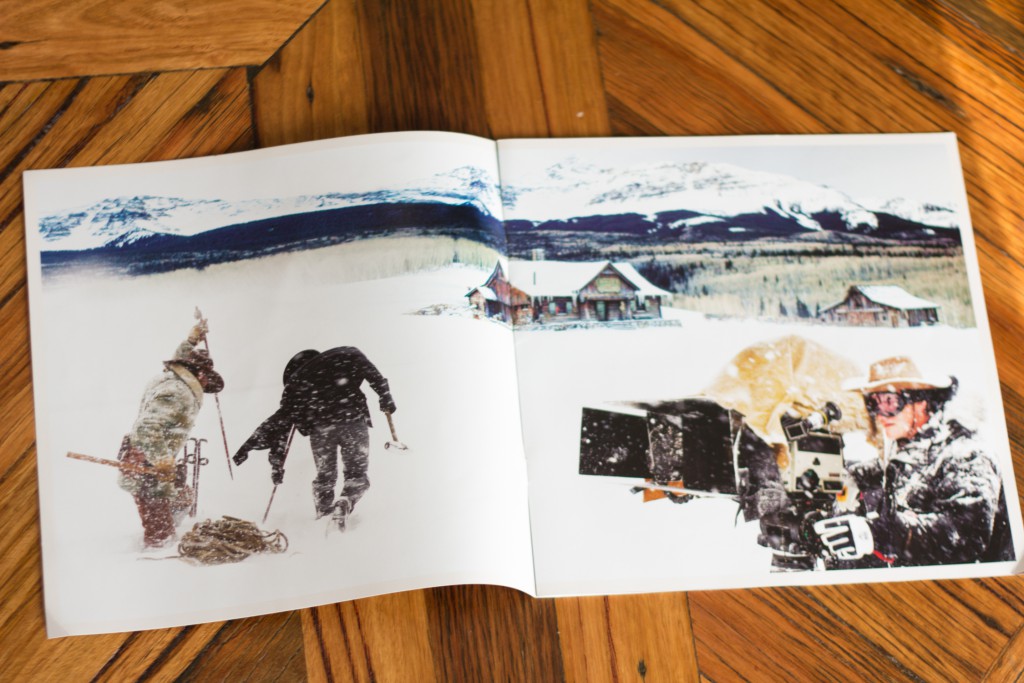 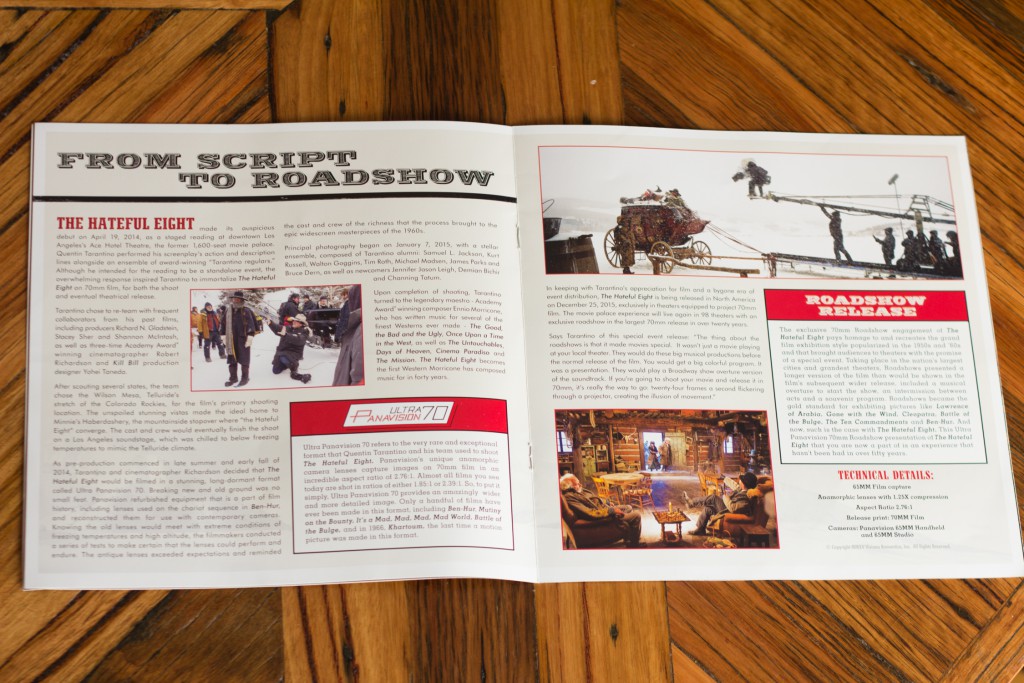 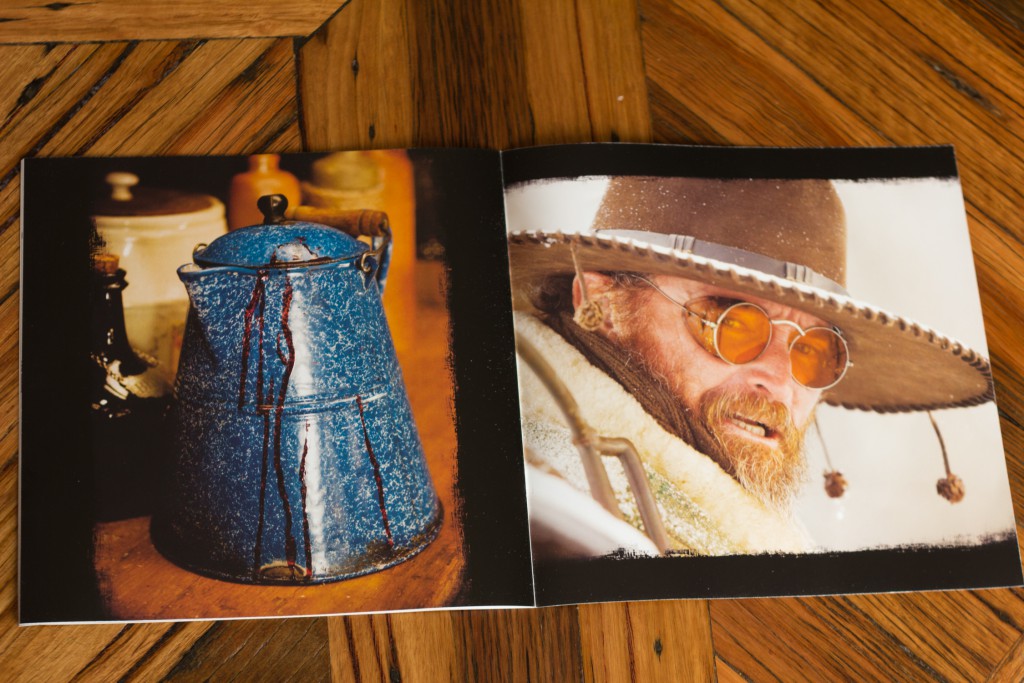 Amazing effort, and a real treat. Go along if you can get to a 70mm screening.

It’s a hot market for hot-shoe mounted microphones and Audio-Technica has miniaturised its System 10 wireless series to fit the mould. Review: Preshan John…