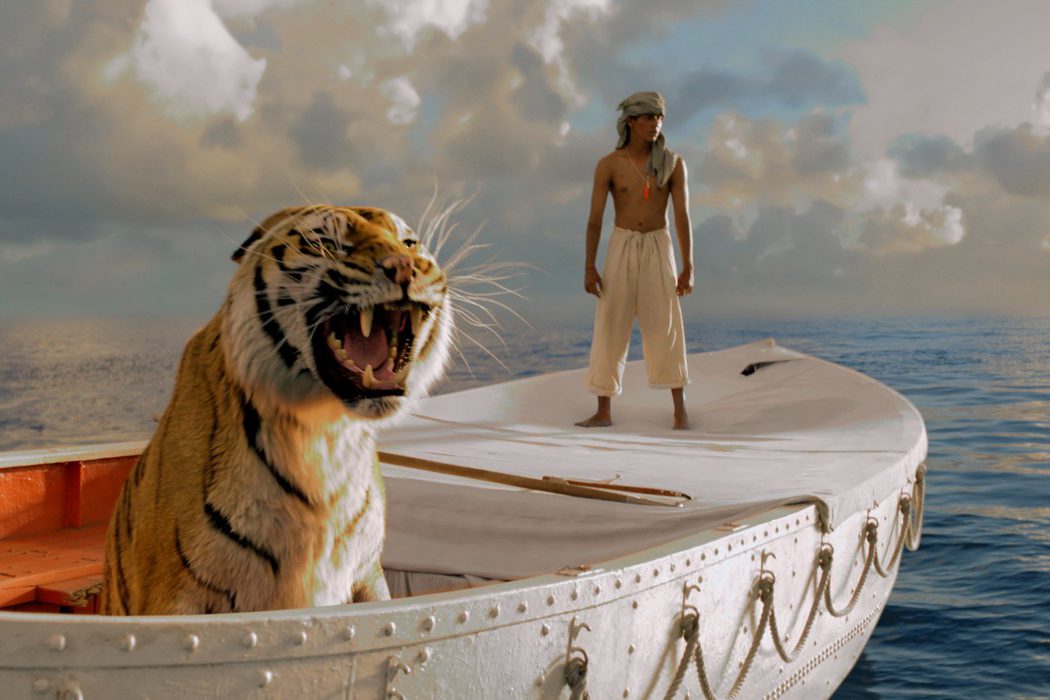 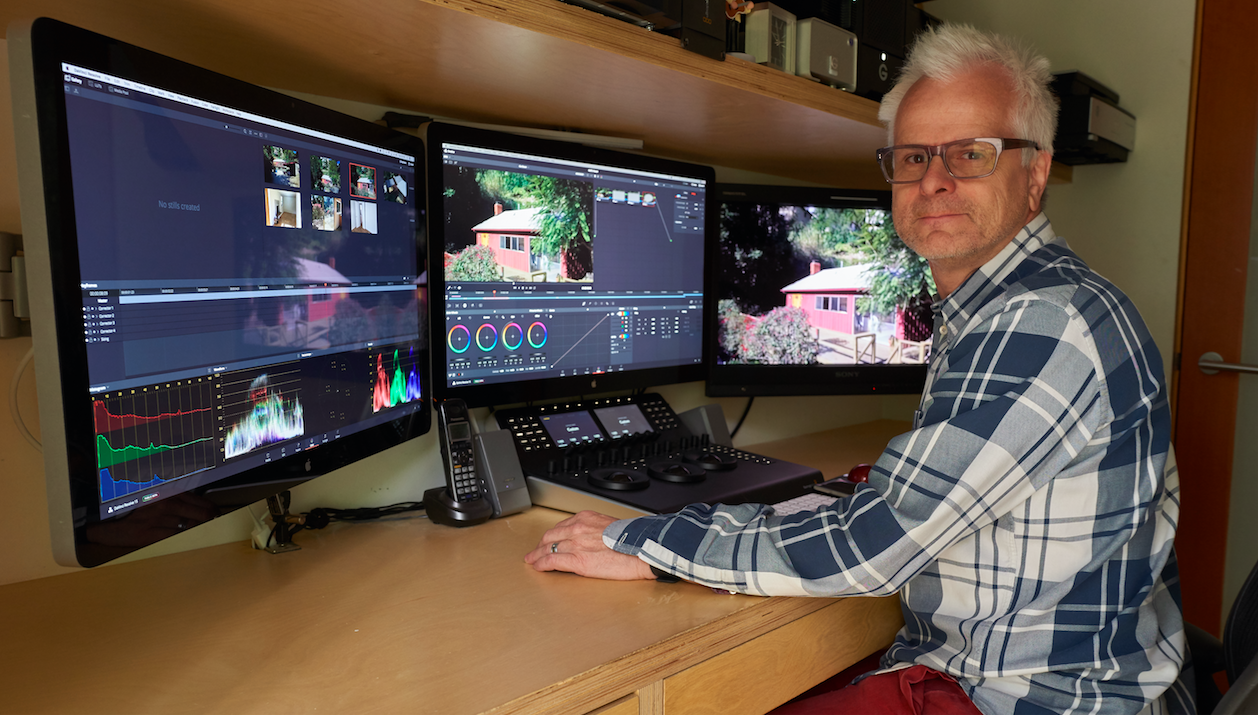 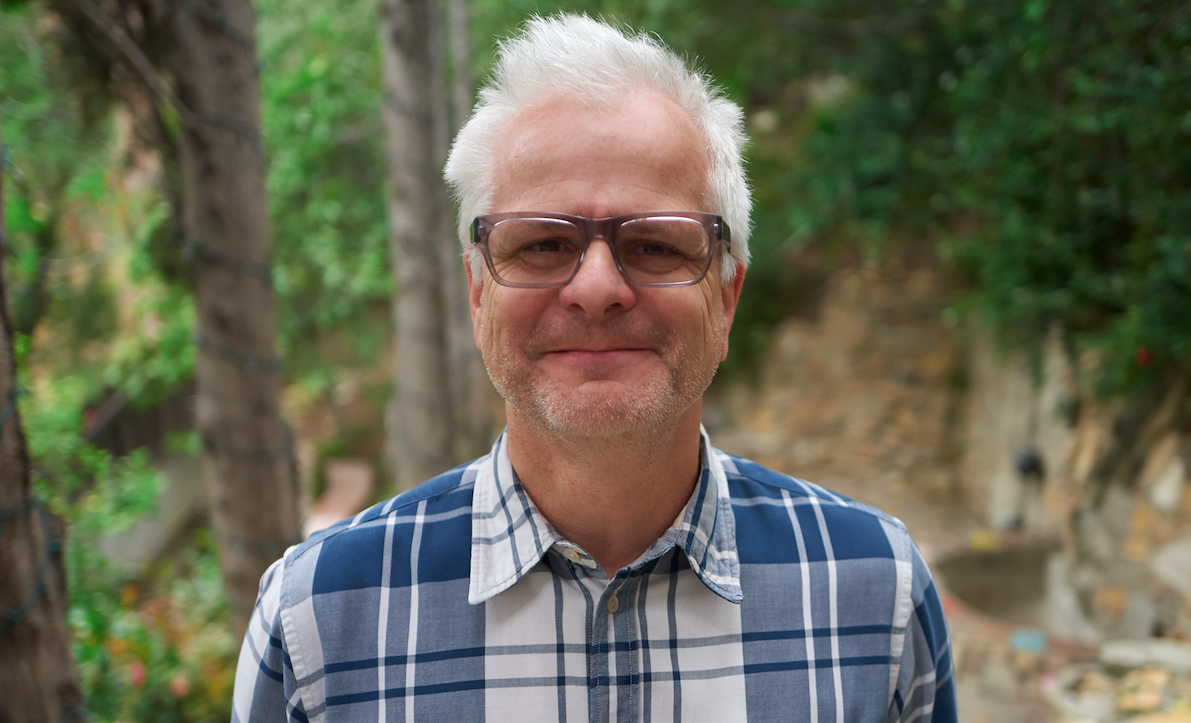 The Optical Devices Division of FUJIFILM will introduce the 4K UA70x8.7BESM field lens during IBC2018, in addition to the two 46x lenses. The UA Series…