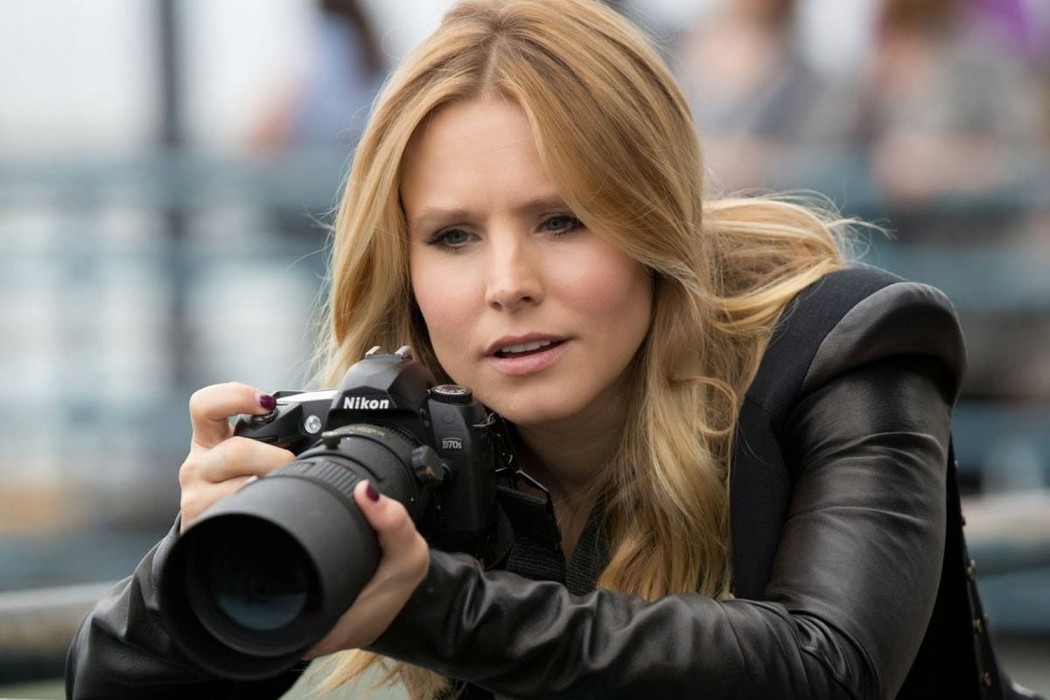 This month, join the Australian Centre for the Moving Image (ACMI) as it pays homage to the beloved teen detective series Veronica Mars with a panel of expert Marshmallows as part of the Live in the Studio program on Tuesday 27 May at 7:00pm.

Join a panel of industry experts, academics and pop-culture aficionados as they look back at three seasons of the cult hit Veronica Mars, examine the record breaking crowd funding campaign that raised over $5.7 million, and explore the recently released feature film that it funded.

Marshmallows (the term commonly used to describe the series devoted fans) around the world were heartbroken in 2006, when after three intrigue-filled series teen detective hit Veronica Mars was pulled from the air.

Not ready to see the end of TV’s sassiest sleuth, series creator Rob Thomas started a project on popular crowd- sourcing website Kickstarter to raise funds to make a dedicated feature film. The campaign quickly gained momentum as devoted fans emptied their pockets to the tune of $5.7 million, breaking a number of crowd-funding records in the process and becoming the third highest-funded project in Kickstarter’s history.

Brought to the big screen by popular demand and popular dollars, the film was released in Australia in March 2014. Having walked away from her past as a teenage private detective, the film sees a grown-up Veronica Mars drawn back to the Californian town of Neptune to solve another mysterious case, in which her old flame Logan Echolls is embroiled.

Hosted by cinema studies academic and all-round fandom expert, Dr. Djoymi Baker, the panel will feature freelance writer and Deputy Editor of The Lifted Brow, Stephanie Van Schilt, author and music journalist Alistair Duncan and feminist writer and presenter of Cherchez La Femme, Karen Pickering. With Mars-like attention to detail, this Live in the Studio panel will definitely crack the case of exactly why Veronica Mars has made such a lasting impression on audiences

Live in the Studio: Veronica Mars takes place at 7pm in Studio 1 at ACMI (Federation Square, Melbourne, Australia) on Tuesday 27 May 2014.
For tickets and information, please visit acmi.net.au/lis_veronica_mars

Broadcast camera-maker Ikegami plans on introducing the HC-HD300 camera this week, at IBC in Amsterdam, Netherlands. The HD300 is a compact high-def camera designed for broadcast television….