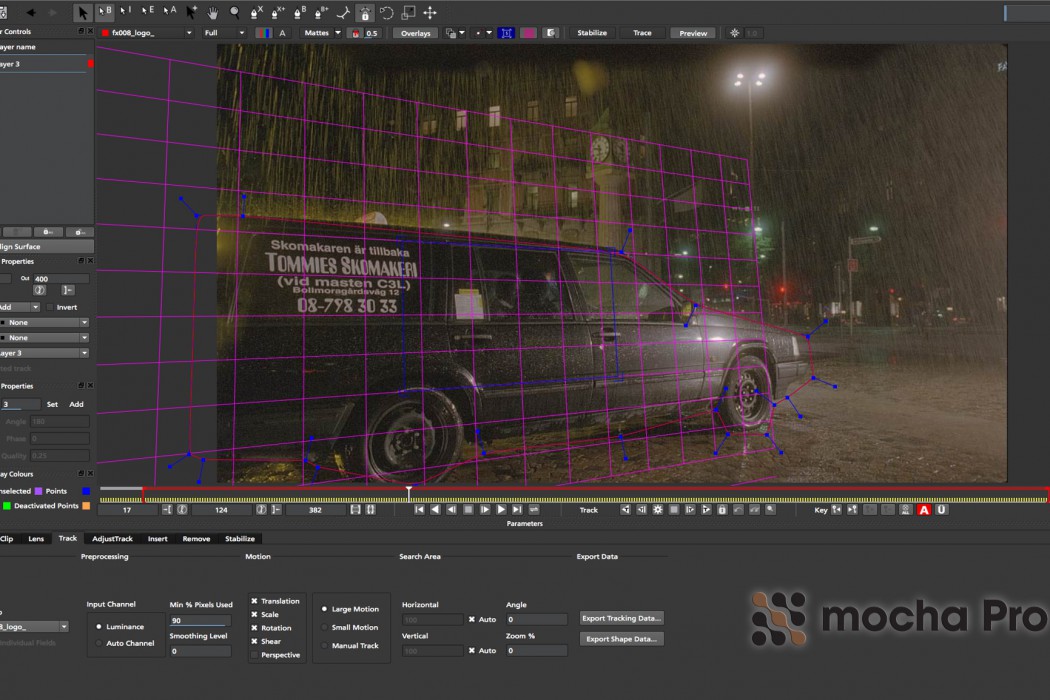 Boris FX has signed a definitive agreement to acquire Imagineer Systems, the UK-based developer of the exclusive Planar Tracking and masking tools.

It’s quite the coup for Boris, last year Imagineer’s flagship product, mocha Pro won the Academy of Motion Pictures’ Science and Engineering Award. The software has been used on countless Hollywood blockbusters, such as Gone Girl, Birdman and the Hunger Games: Mockingjay Part 1, along with TV shows such as Game of Thrones and Netflix’s House of Cards.

We can’t help wondering how the merger will affect the current agreements with Adobe and Coremelt. Although Boris has publically stated that: “We see no foreseeable change in our license relationships with companies like Adobe, Quantel, Silhouette, FXhome, and CoreMelt. Together Imagineer and Boris FX staff will continue to support all existing customers, including those using bundled or licensed products.”

So you can expect your Adobe After Effects CC to still feature mocha, at least until those licensing agreements end.

The merger will give Boris a powerful position, particularly in light of the waning user base over the last number of years. In saying that, Boris is still largely used in broadcasting, with toolsets and plugins for all of the industry standard NLE and VFX programs.

“From our first discussions with Boris it was clear we share the same ethos of directly engaging with our users and the same passion for innovation in visual effects,” states John-Paul Smith, CEO, Imagineer.

Both companies are pulling out industry friends, hoping to calm the nerves of customers fearful of what the merger will mean.

The announcement press release quotes Jake Morrison, VFX supervisor with Marvel Films (and a member of the Academy of Motion Pictures) as saying, “Imagineer’s strategic partnership with Boris FX is great news; bringing new features and new users to mocha Pro is a win-win for the VFX community at large!”

Also quoted in the PR is Doug Fitzsimmons, coordinating editor and project leader at ESPN, who says, “To learn that Imagineer and Boris developers are joining forces is really exciting. I am really looking forward to seeing what innovations this Imagineer/Boris team of designers develop, and getting more advanced tracking tools in my Avid timeline.”

One thing that is unfortunately expected is the price of mocha will undoubtedly go up and likely be included bundled with a number of other filters/plugins. 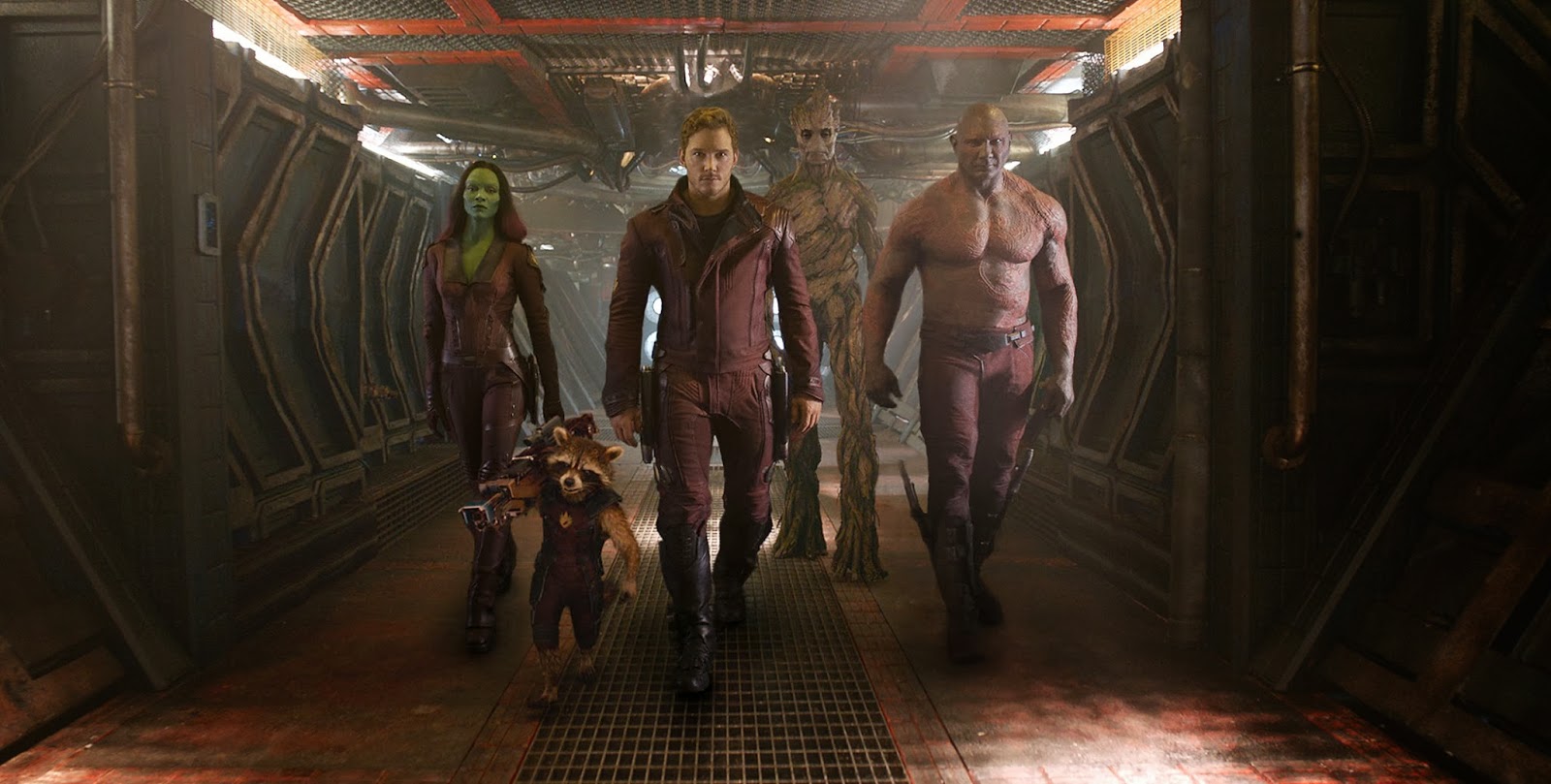 Guardians of the Galaxy made with the Foundry’s Nuke compositing software (image: © Marvel Studios).

In other VFX news, the UK’s Sunday Times and The Drum both ran articles this week about the Foundry being put on the market for £200 million. The Foundry has created VFX software such as Nukex, Nuke, Ocula, Modo, Mari, Hiero and Katana, all used industry wide, in such films as Animal Logic’s The Lego Movie, Hunger Games: Mockingjay Pt 1, Gravity, Guardians of the Galaxy, just to name a small few. Basically, just about any movie with VFX will feature a Nuke composition somewhere in it.

The Sunday Times stating, “Owners of The Foundry, US private equity giant Carlyle Group, has appointed advisers Arma Partners to find new investors. Carlyle Group is said to want to realise the investment of the company, which employs more than 100 people across offices in the UK and America, by the middle of 2015.”

The Carlyle Group originally bought the Foundry back in 2011 for an unspecified sum, guessed to be around £75 million.

How this will affect Modo or Nuke users is debateable. Particularly if it’s picked up by Autodesk, you can then expect it will be disseminated into Maya and other programs. Something users of the Foundry’s forums fear the most. A thread discussion on the possibility of an Autodesk acquisition is currently sitting at 19 pages deep (link).

So, anyone with a spare £200 million laying around, who’d like to have V&F’s Editor as a creative partner (no equity input from our end of course)?

Take a look at the Foundry’s showreel to get an idea of what people have been doing with the company’s software.

Excerpts from Press Release, Sunday Times and The Drum.