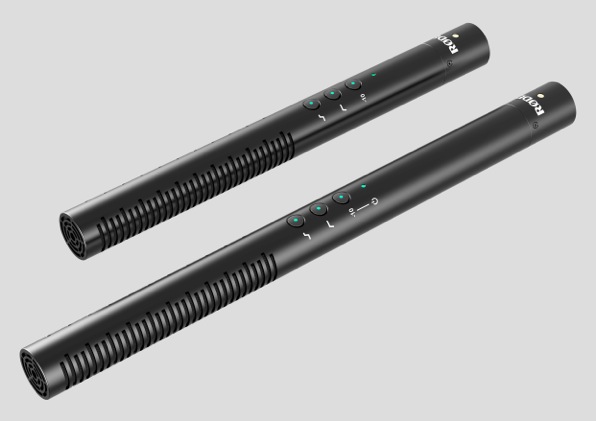 Sony has hit the NAB floor running (even before it’s officially opened), with a slew of new announcements that include a new 4K broadcast camera,…