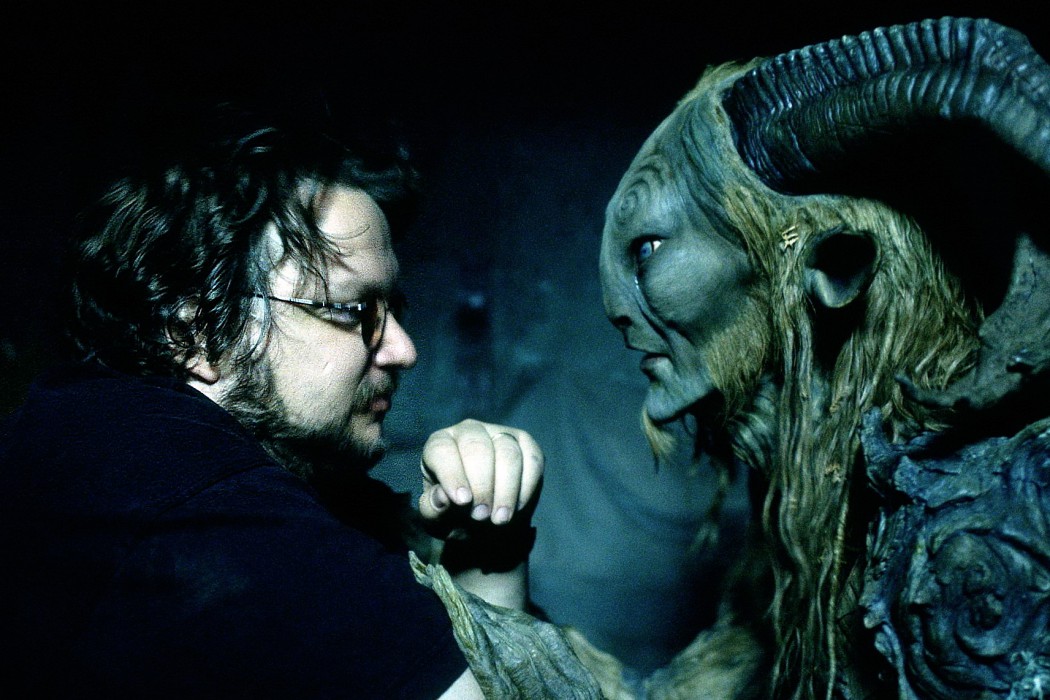 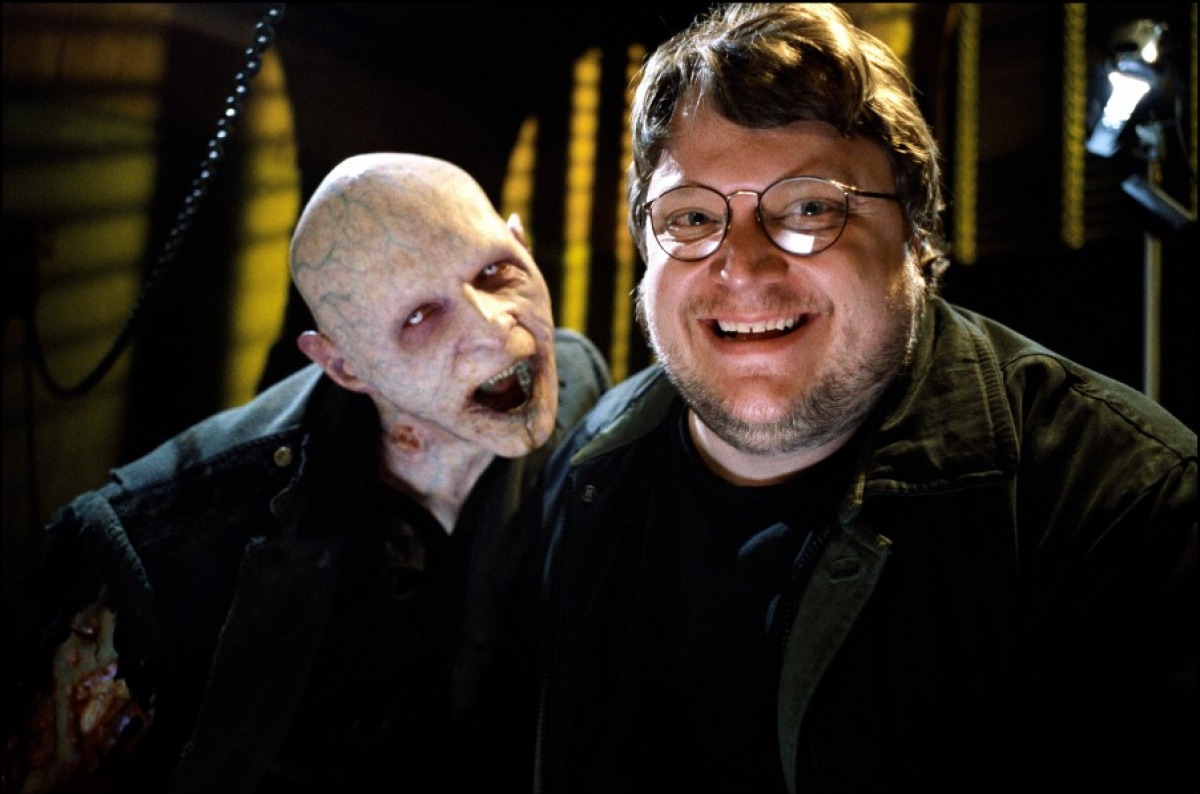 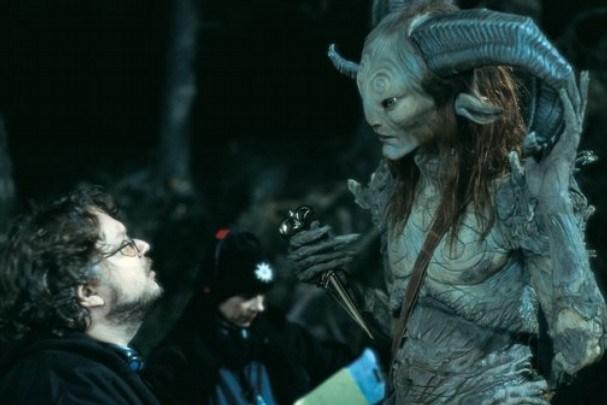 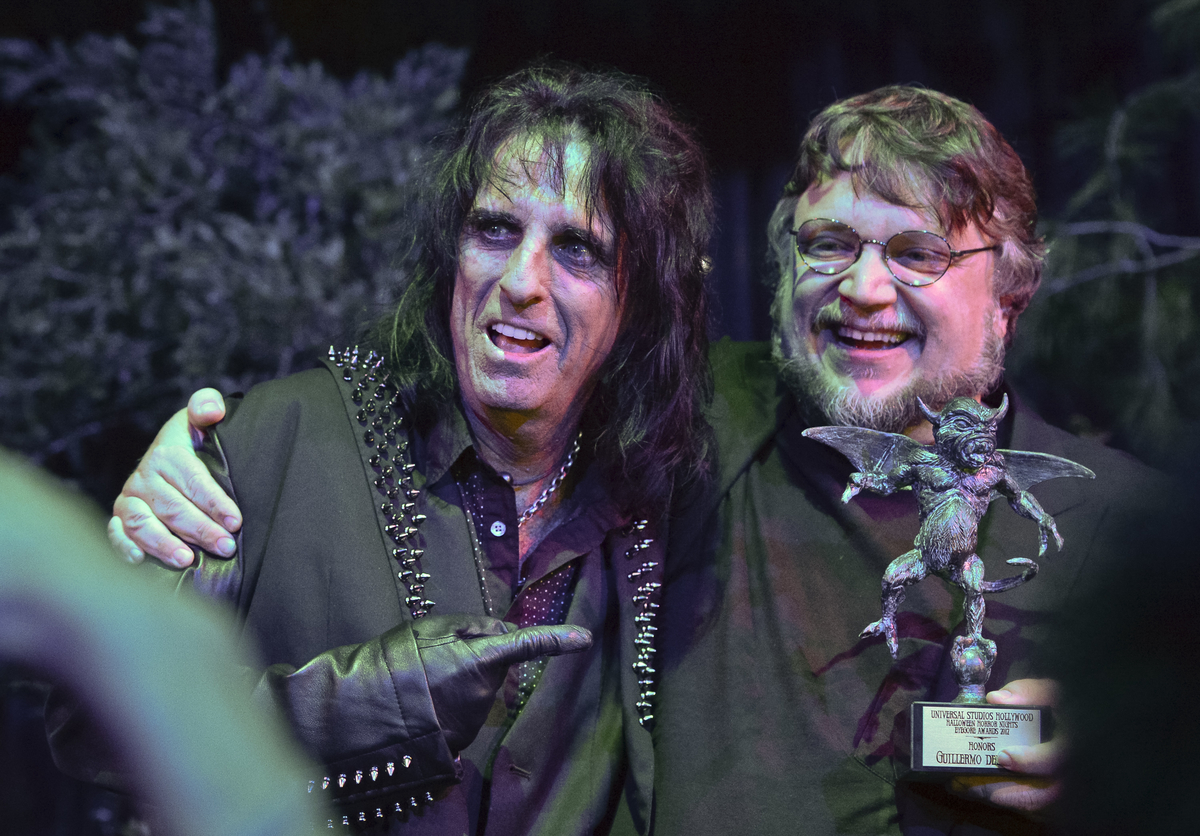 The future of Virtual Reality has been the standout feature at most of the tech shows we’ve seen so far this year.  There’s been plenty…