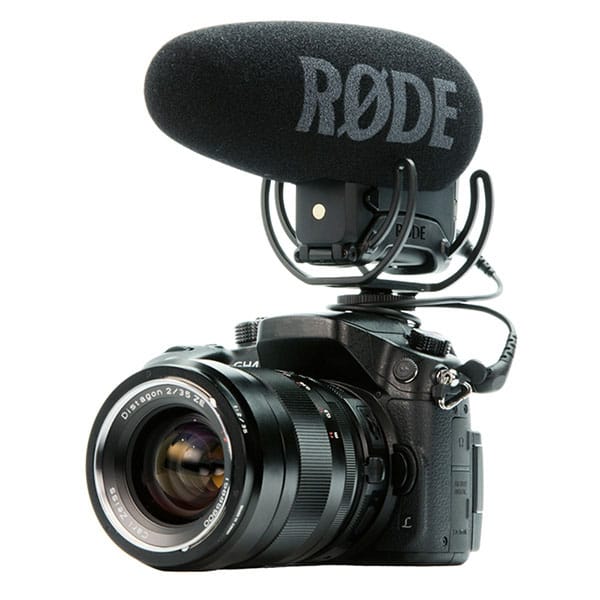 Rode’s latest on-camera microphone has been released, and it’s a new and improved version of the popular VideoMic Pro. VideoMic Pro+ looks pretty similar from the outside and still has the same Rycote Lyre suspension system to isolate the mic from jolts and bumps while shooting.

So what’s new? Automatic Power Switching, for one. It automatically turns the microphone off when it’s unplugged from the camera, perfect for the run ’n’ gun shooter. A built-in battery door makes battery replacement a swift affair, and you won’t accidentally drop or lose it. VideoMic Pro+ supports two power options — either the included LB-1 Rode lithium-ion rechargeable battery, or continuously via Micro USB for extended production shoots. The digital switches on the rear let you access some nifty audio options. A two-stage high-pass filter helps reduce low frequency rumble, while a three-stage gain control with +20dB boost gives you control over how much level you’re pumping into your camera’s audio input or recorder. You can add a little sparkle and clarity with the high frequency boost switch, and the safety channel helps ensure the signal doesn’t clip when unexpected spikes occur. 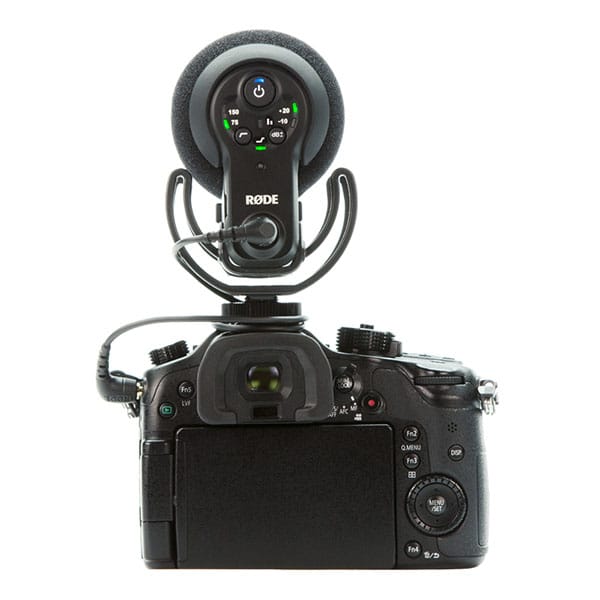 Timelapse+, a leader in developing hardware and software tools for time-lapse professionals is now excited to announce support for Fuji X series cameras and…