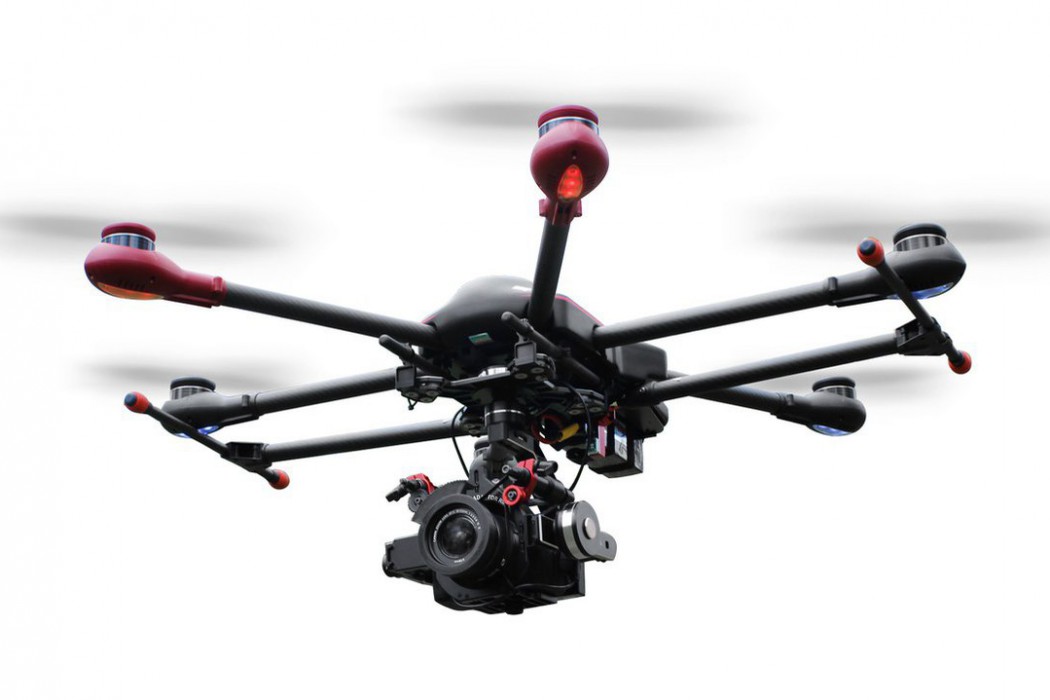 A new follow focus/zoom system has been launched by 24shots –  the Silencer Flight, which promises to give filmmakers far more control when shooting with drones.

Before now the kind of shots you could get with drones were mostly limited to wide-angle pans and the like. Unless, of course, you had the kind of budget that allows you to invest in high-cost professional equipment, seen on the sets of Hollywood blockbusters. But, for the average indie filmmaker, you were (for the most part) stuck with flying the drone into the positions you needed to get for the shot.

This new device  is putting into the hands of those same indie filmmakers the ability to trigger the focus and zoom on your camera’s lens whilst midair, via a remote control. 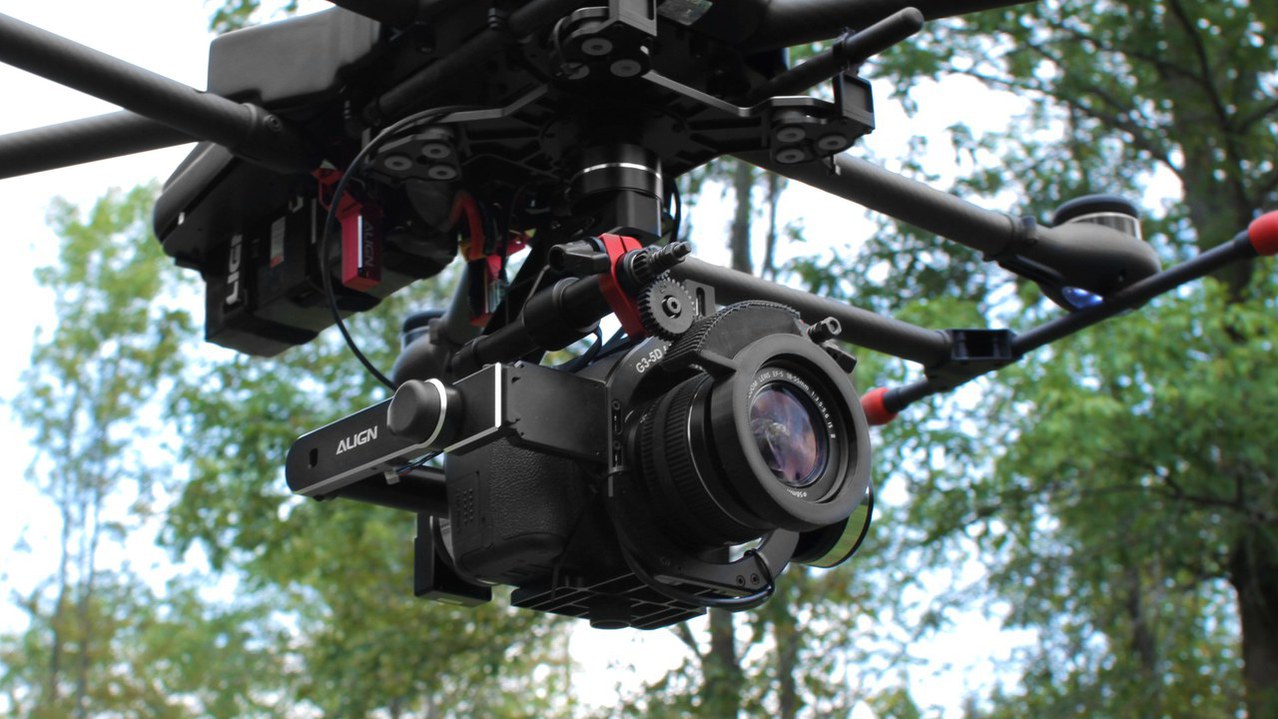 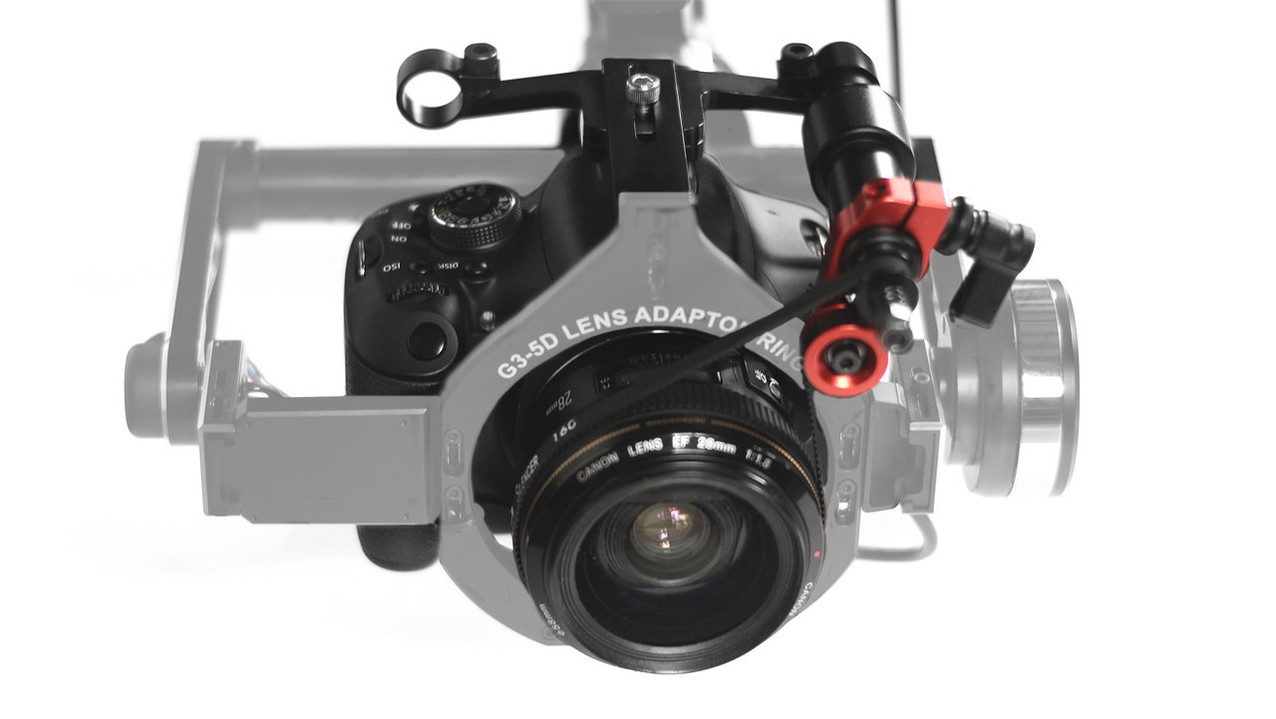 The company’s founder Robert Benson, saw a niche in the market for filmmakers who wanted a different approach to the same camera equipment.

When asked about the company’s goal, Benson says “We are modernizing and innovating the filmmaking tools you use everyday which means they’ll work so perfectly for your needs that you will never even have to think about equipment; you just have to focus on making the best possible films.”

The company’s aim with this new product is to give independent filmmakers and videographers the ability to get shots they never could have without a massive budget. 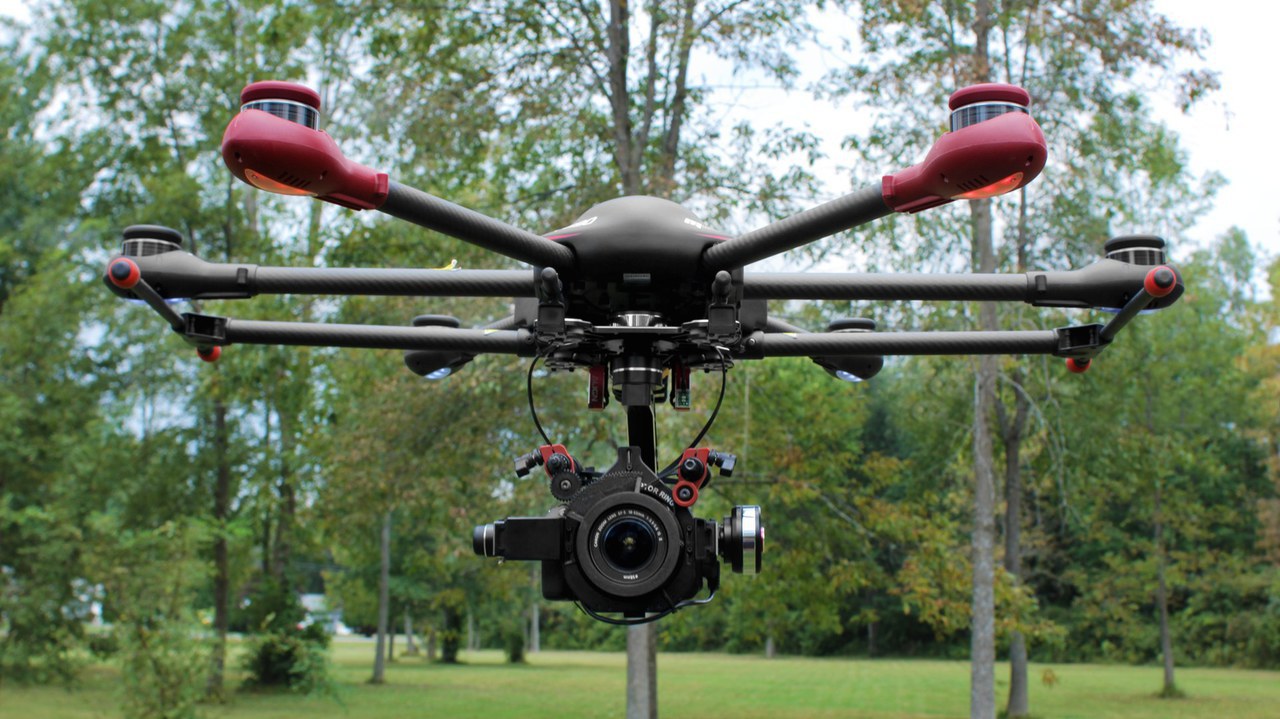 Currently you can purchase the Silencer Flight on pre-order only for US$825, shipping is expected to begin this month. During the pre-order period, they’re offering customers 10% off using the coupon code FLIGHT10.

Check it out in action below: