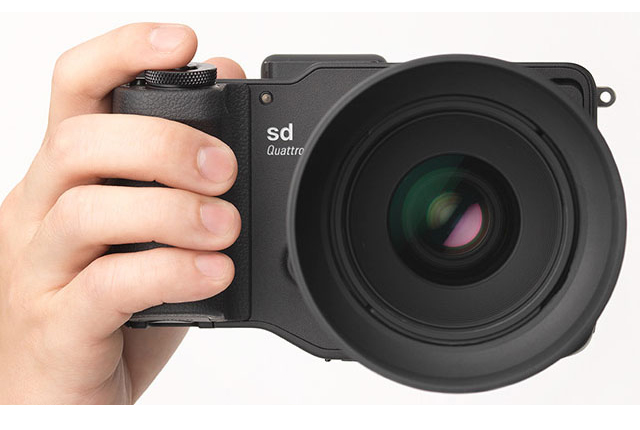 The cameras have a similar design to the dp Quattro line, meaning they both feature the Foveon Quattro sensor, and are pretty durable with a dust/splash-proof magnesium alloy body. So they can cope with being shoved into a backpack if you’re shooting on the run.

Both feature a 2,360k-dot 2.3-megapixel viewfinder, with an (almost) 100% field of view, which when placed in ‘Auto’ mode will toggle itself between the VF and the LCD depending upon whether you’re holding the camera to your face or not. There’s also a second sub-monitor adjacent to the (3-inch 1.62-million-dot) LCD, which displays your most crucial settings. 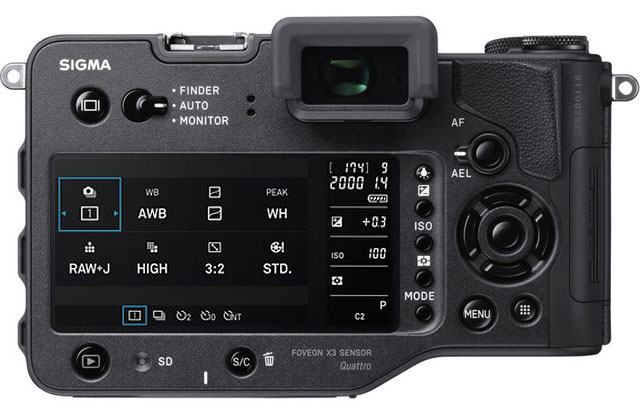 Photographers will make use of the two-mode nine-point AF, which combines Phase Detection for focus speed and Contrast Detection for accuracy. There’s also a number of focus settings available on both cameras, such as Movement Prediction, Face Detection, Free Movement, Focus Peaking and a variety of other modes.

A new ‘Super-Fine Detail’ mode is featured on both cams, which when activated will shoot seven different exposures in each frame merging them into HDR, users can also extract individual exposure frames. The Auto White Balance has also had an update to its algorithm, giving the cameras greater accuracy. 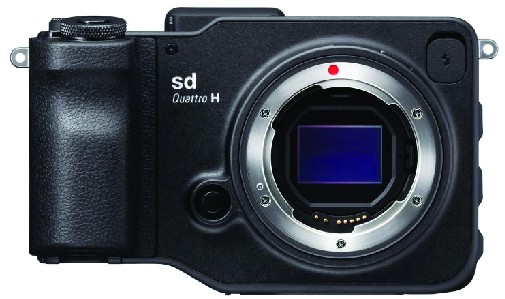 Both cameras are able to capture lossless uncompressed RAW (X3F) images and feature a max ISO of 6400. There’s a slight difference in speed between the two in continuous shooting, the sd Quattro H can capture 3.8fps whereas the sd Quattro can only shoot 3.6fps.

While both cameras share plenty of features, the differences show up when comparing their sensors. 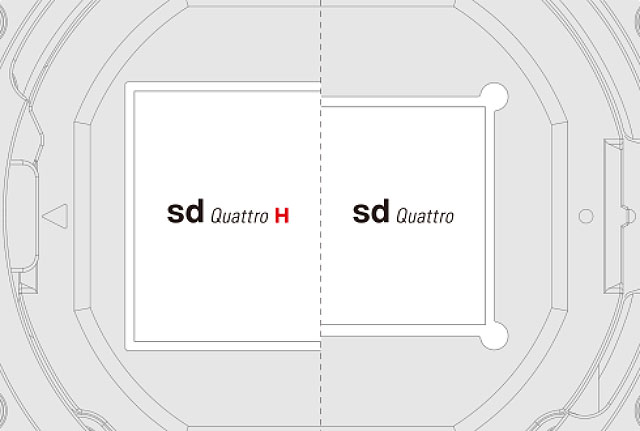 The sd Quattro will produce an image similar to that of a 39-megapixel Bayer-pattern sensor on resolution testing. Sigma says that the stacked silicon photodiodes on the Foveon Direct Imaging sensor captures information differently to traditional mosaic sensors.  For the sd Quattro the top 19.6-megapixel photodiode captures the Blue channel colour info, with two five-megapixel layers below capturing the Red and Green colour info.

Whereas the sd Quattro H’s larger APS-H sensor (26.6×17.9mm) will produce images equivalent to that of a 51-megapixel Bayer-pattern sensor camera and the stacked sensor uses a 25.5-megapixels on the top photodiode.

Both cameras use the latest Dual TRUE III image processor and feature Sigma’s SA-mount meaning they’re compatible with the Art, Contemporary and Sport line Global Vision lenses that are made for high megapixel cameras.

As for the video capabilities of both cameras, sadly Sigma has remained tight lipped. Once we have more info we’ll update this article.

Sadly there’s no word as yet on pricing for both cameras, or when they will be available for purchase. 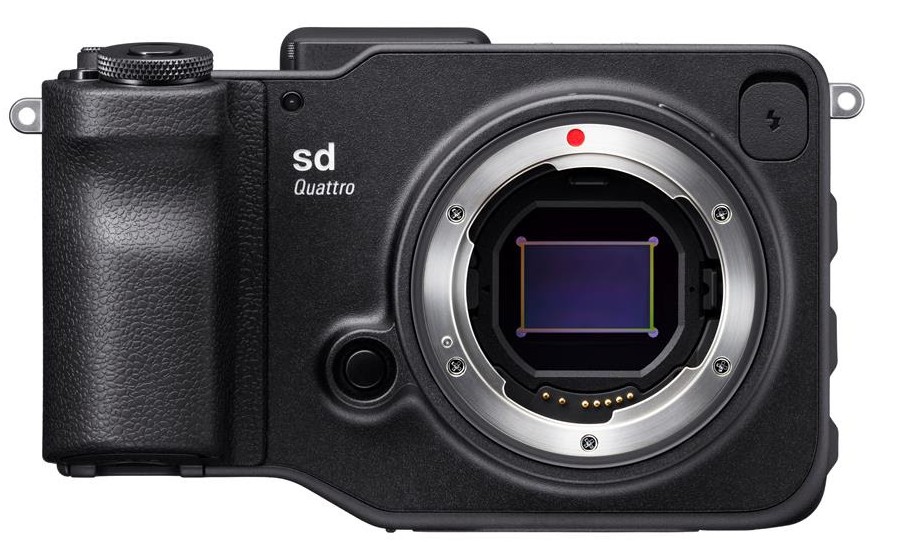