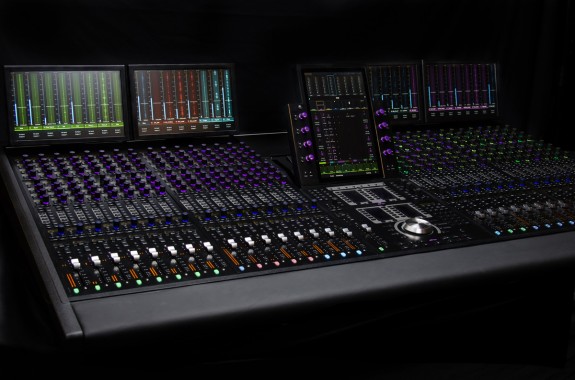 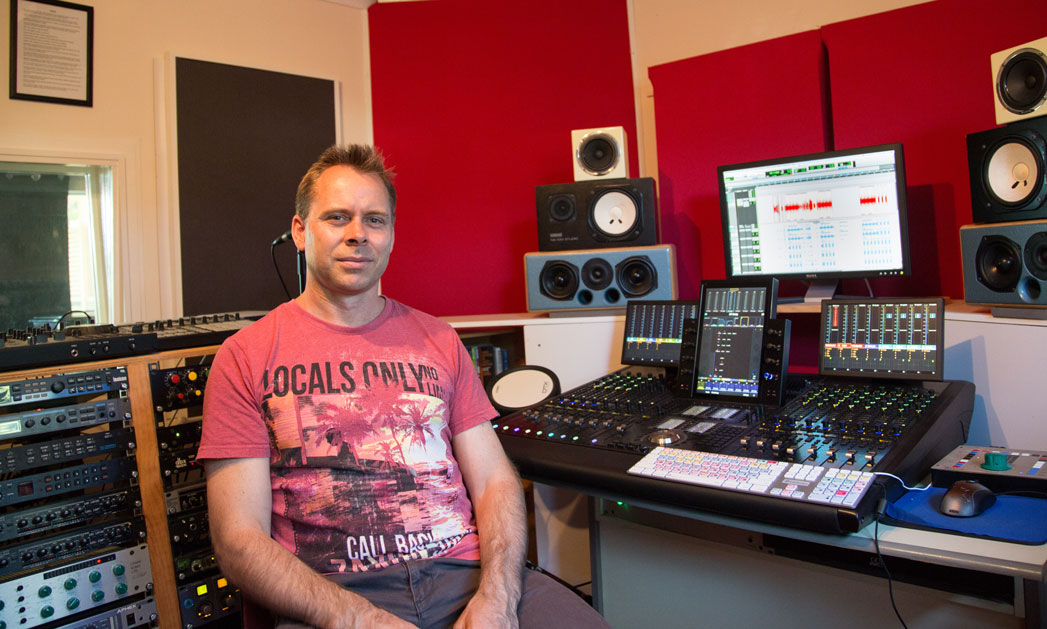 Nexidia has upgraded its Dialogue Search to version 1.6. The software lets you search for any spoken word or phrase across all of your media libraries in…