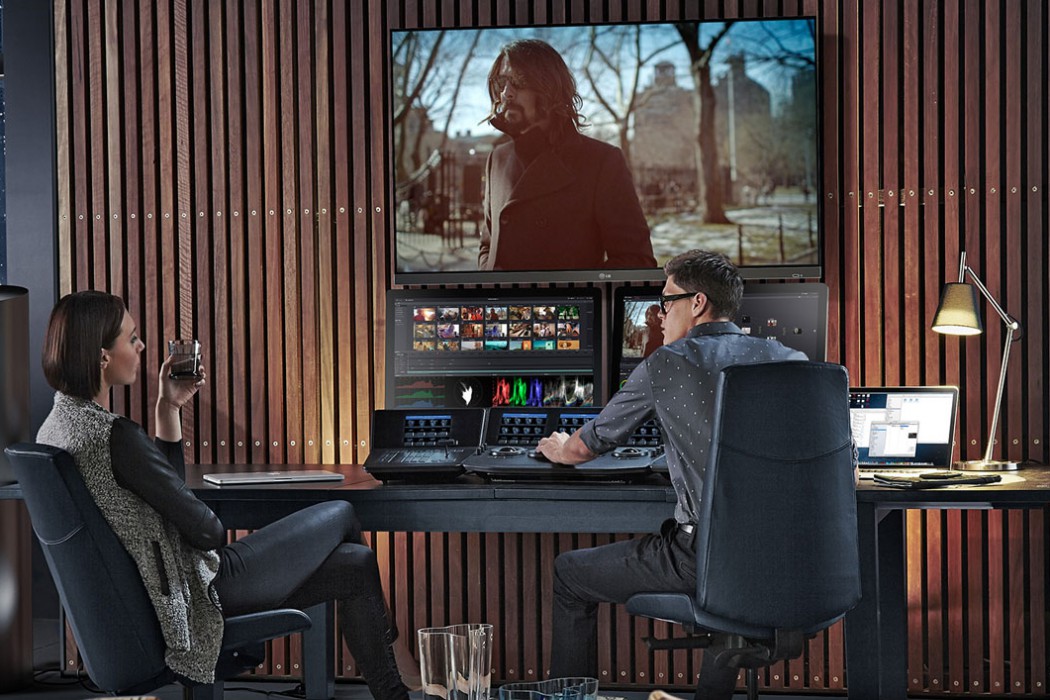 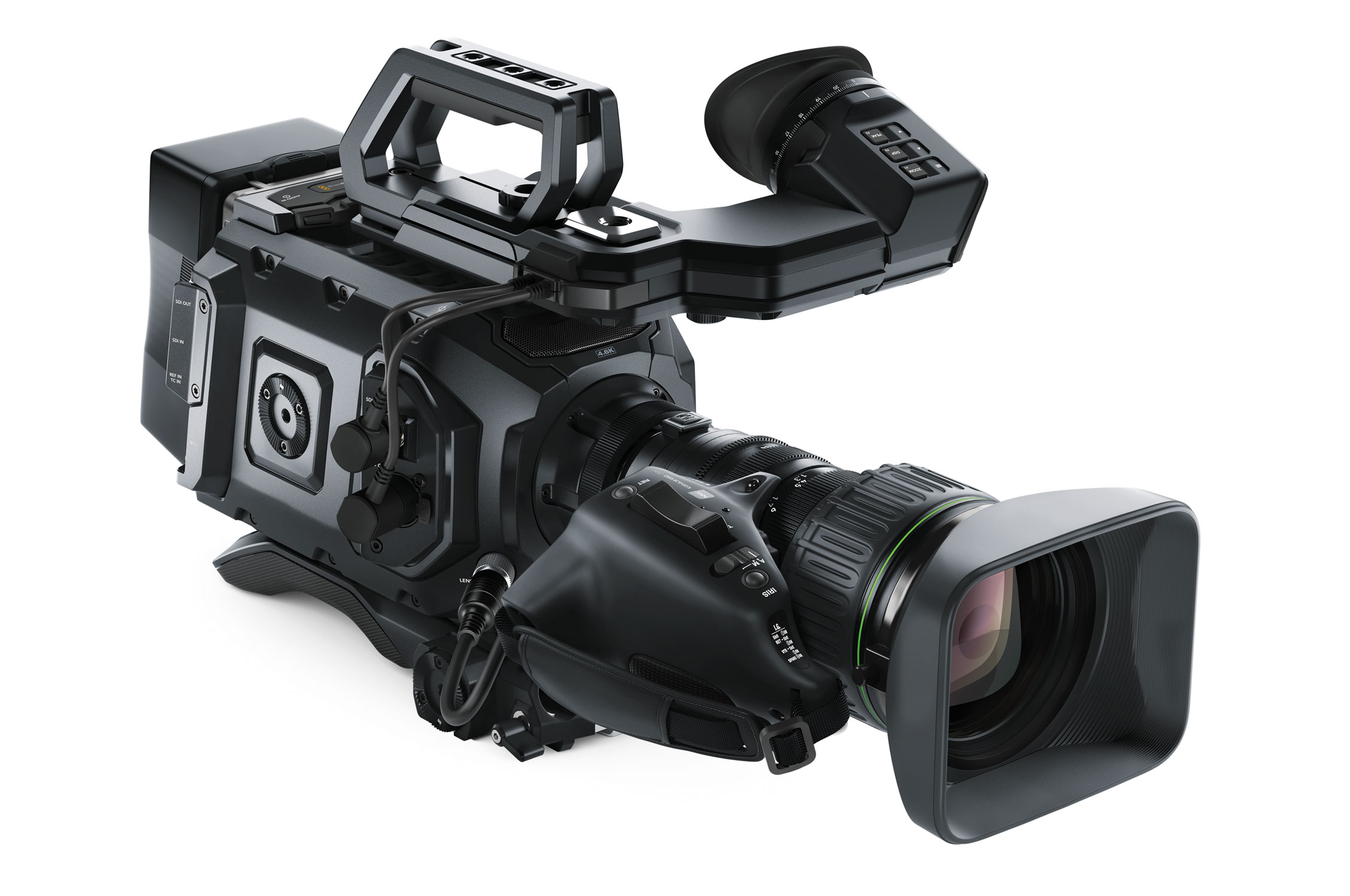 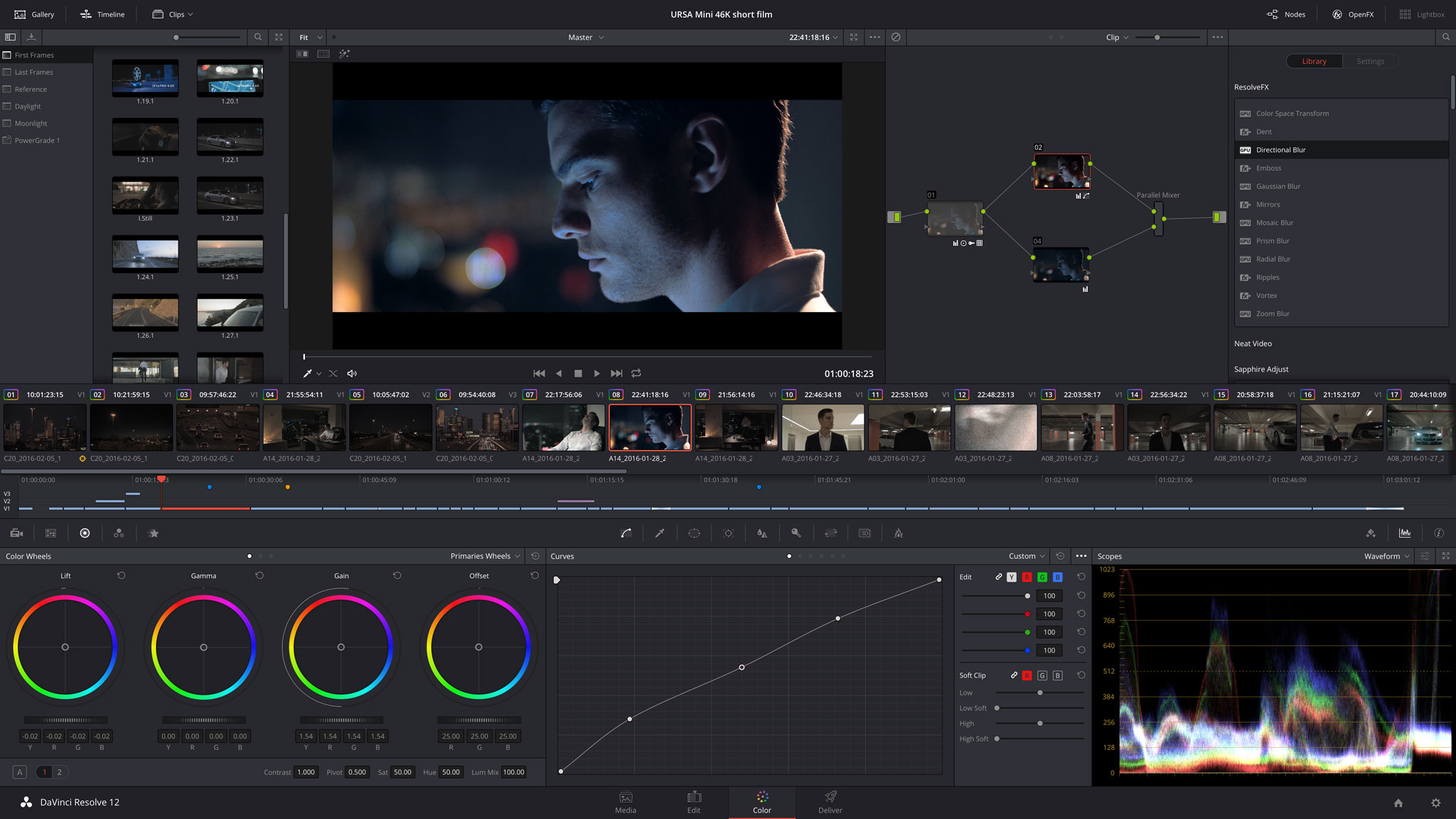 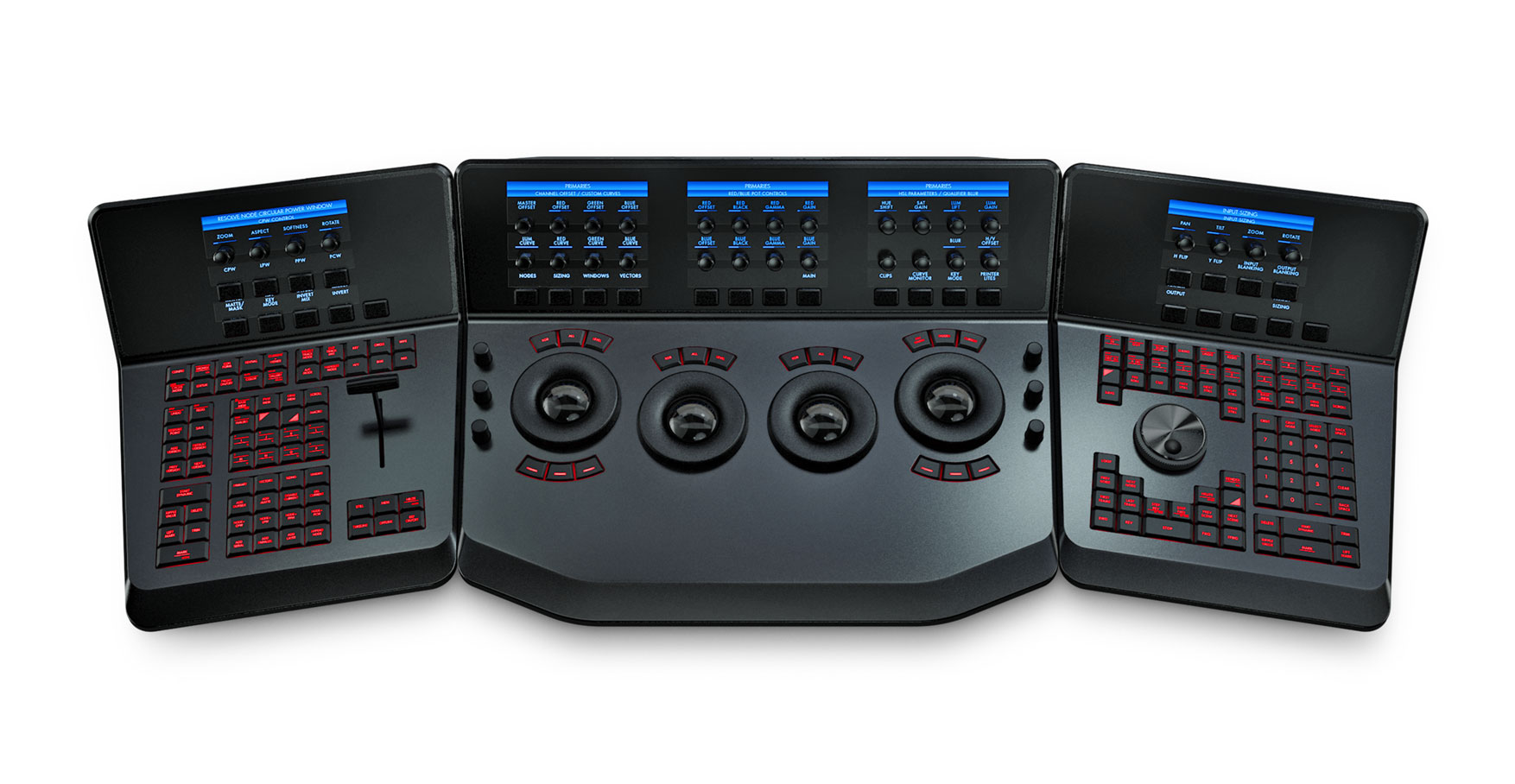 Alright we know that this camera was released a couple of years ago but we thought that it would be a good time to revisit it and give you all our first hand opinion on the Canon 6d Mk2.

Now as we all know it’s a full frame! That’s right.. a full frame camera that is affordable. This is fantastic as this means you can take full advantage of Canon’s full frame lens selection, Including the super wide Canon 16-35mm which in my opinion is up there with the best of them. The other thing to note is that it has a flip out screen which makes it perfect for vloggers, gimbal users and all those selfie lovers. At the time of release this was the only full frame camera with this feature but obviously with the release of the Canon EOS R that is not true anymore but if you have a look at the price difference the Canon 6d mk2 is still a hot contender.