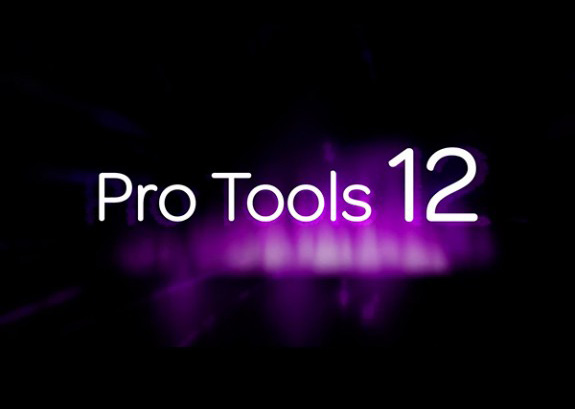 It’s still a few month’s away but the press releases have already begun to flow for this year’s NAB Show in Las Vegas, Nevada….