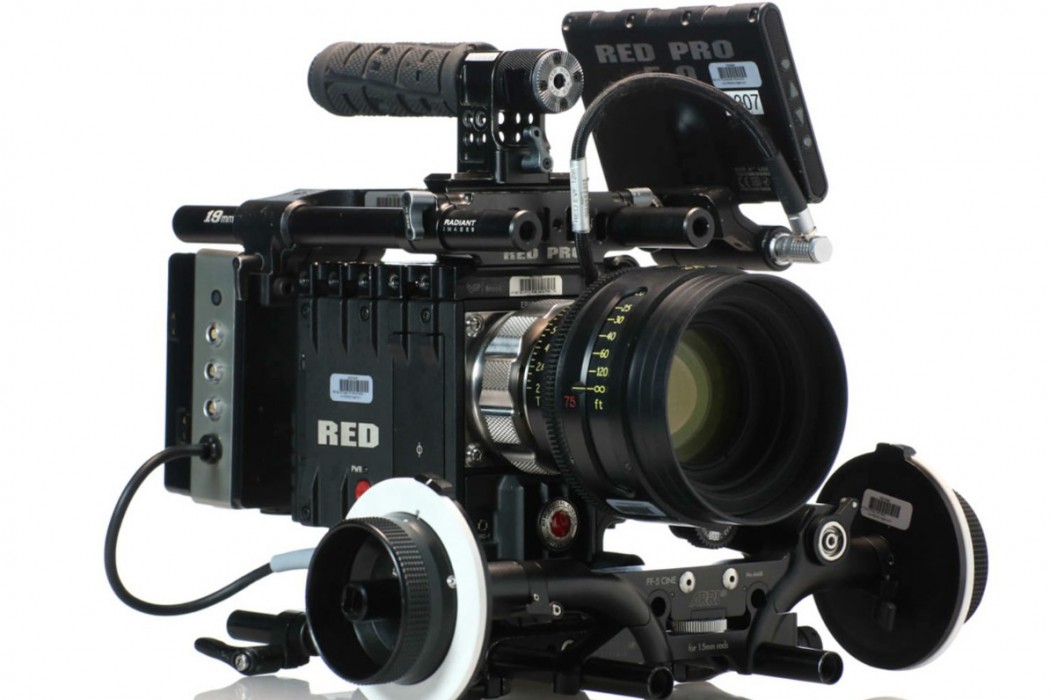 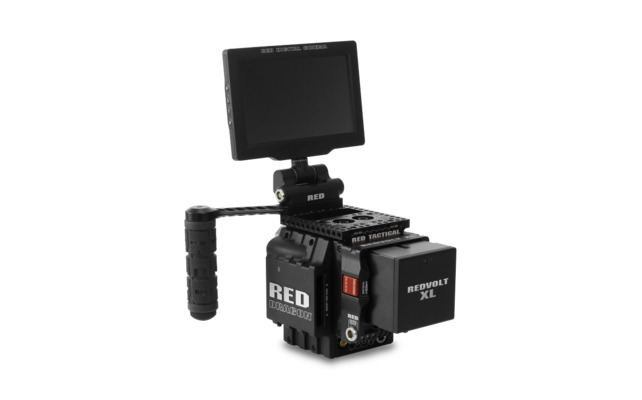 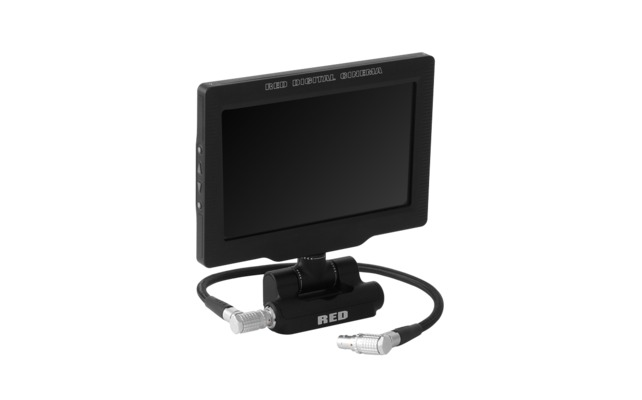 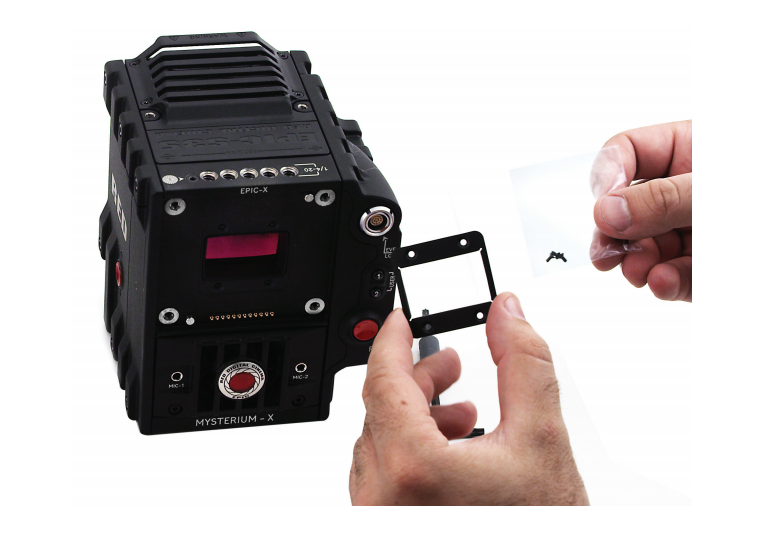 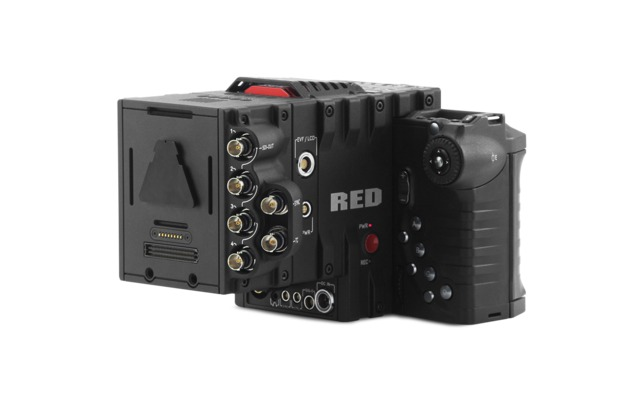 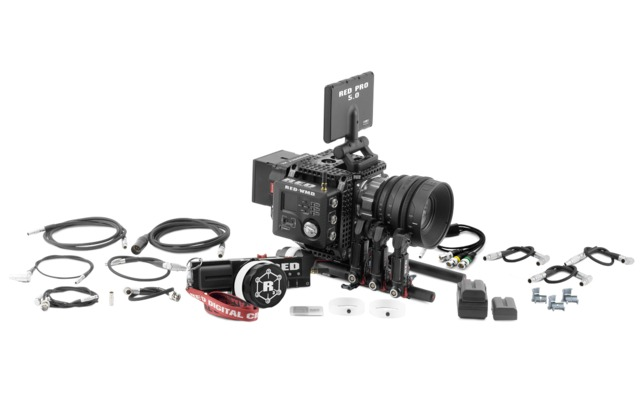 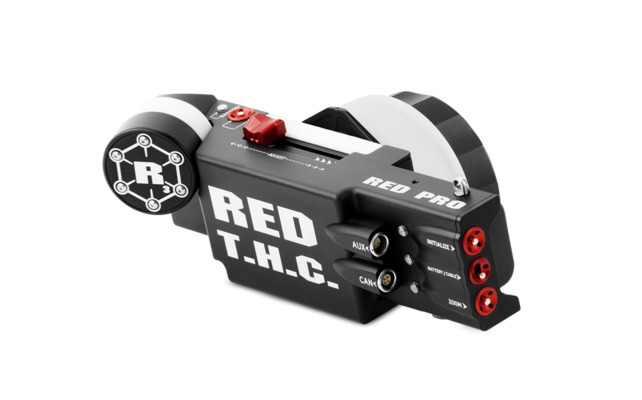 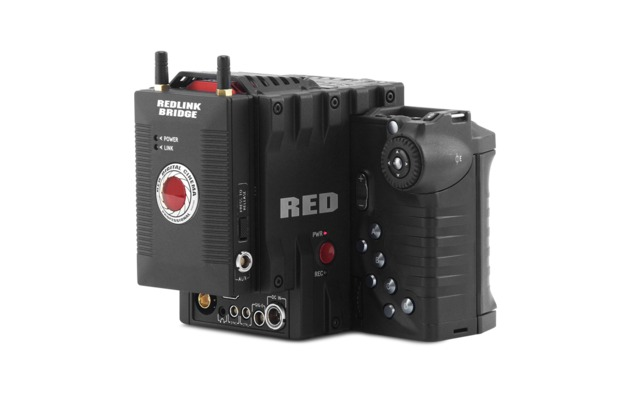 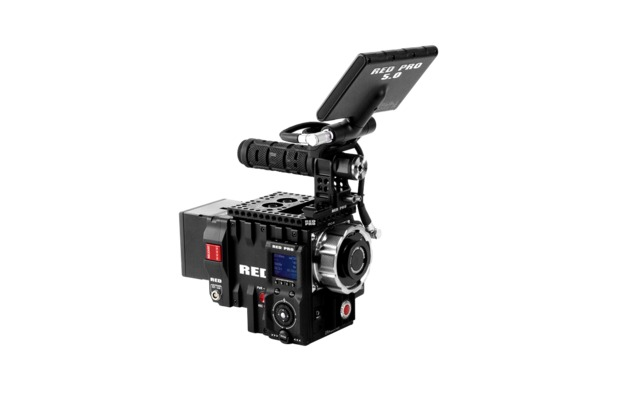 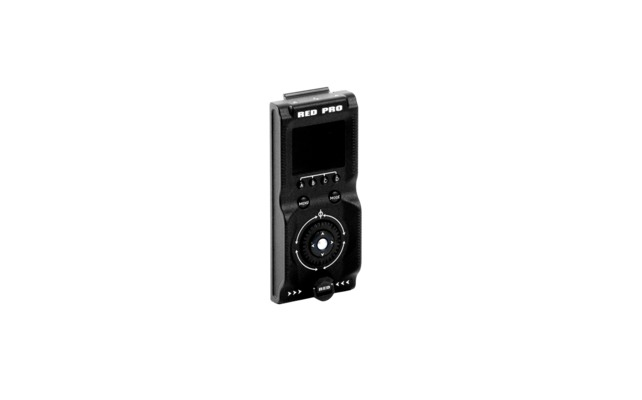 As far as full-frame digital cinema cameras go in Australia and New Zealand right now, the one in huge demand is without doubt the…